The Arab scents are making a comeback. And taking inspiration from their earthy tones, Guerlain is all set to launch its fifth ‘Middle Eastern’ fragrance, called Ambre Éternel. The new scent follows the brand’s Santal Royal, which was released in 2014, with the bottle design as well as several fragrance notes like strong woody notes, leather, neroli, peach, cinnamon, and amber, in common. 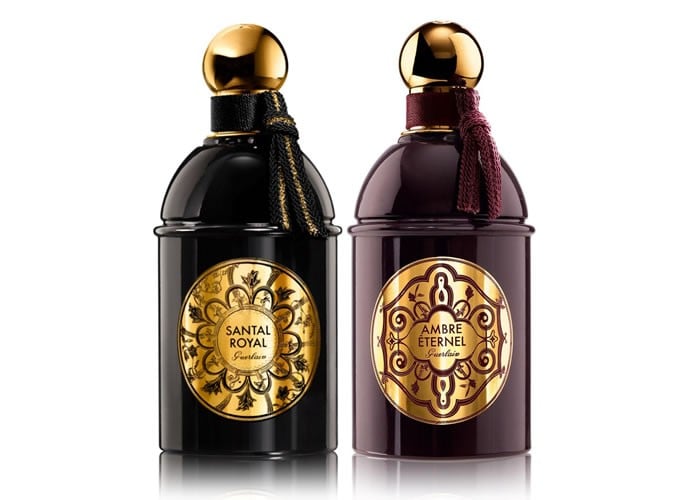 As its name suggests, the Ambre Éternel highlights the amber facet. Other notes include coriander, cinnamon, ambergris, peach, neroli, ylang-ylang, woody notes and leather. The fragrance comes in a bottle that is a dark opaque version of the Aqua Allegoria and Eau de Rituel bottles, with a woolen scarf around the neck. Ambre Éternel will come in a chocolate brown colored bottle with a burgundy scarf. 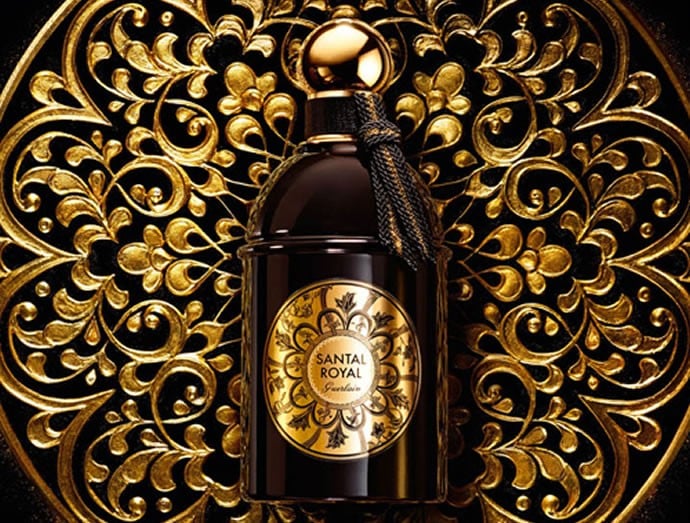 Both Santal Royal and Ambre Éternel together form the start of a collection, Guerlain calls ‘Les Absolus d’Orient’.
Guerlain had, in 2012, released a trio fragrance under the ‘Les Déserts d’Orient’ – which unlike Santal Royal featured sweet and more musky tones. These are not as popular among Arabs who prefer strong woody scents, dark rose, and spices, given the extremely hot climate they live in. 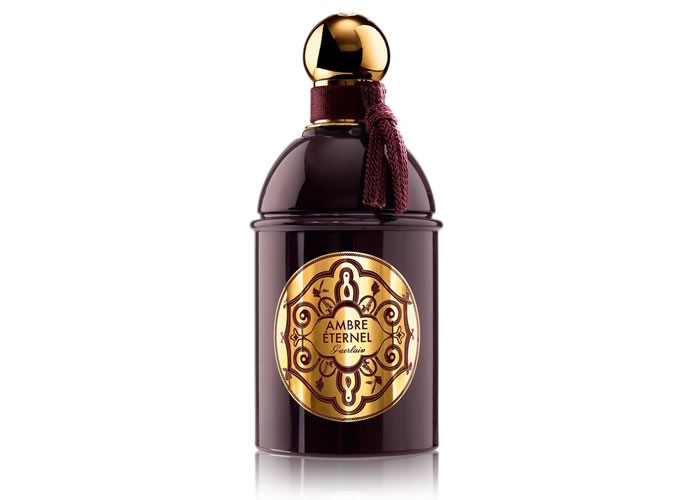 The new scent is already available at Paris Gallery outlets in the Middle East where it is priced AED717 ($195) and can be expected worldwide by February 2016.

Tags from the story
Guerlain, Perfumes