When Balenciaga returns with a couture show more than half a century later, it ensures the world takes notice, and we sure did. Balenciaga’s first haute couture collection in more than 50 years paid homage to founder Cristobal Balenciaga. Demna Gvasalia made quite a splash at Paris Couture Fashion Week, drawing the likes of Kanye West, Anna Wintour, rapper Lil Baby, actress Salma Hayek, and Bella Hadid. While the front row glistened with stars, the runway saw Vice President Kamala Harris’ stepdaughter Ella Emhoff make her couture debut. 22-year-old fashion darling was seen strutting at the label’s historic headquarters at 10 Avenue George V wearing a black two-piece suit topped with a floor-length cape.

She was bespectacled and almost unrecognizable without her halo of frizz as she appeared in an ankle-skimming blazer. The second daughter also made her New York Fashion Week debut earlier this year after signing with IMG Models. Gvasalia said in show notes, “I see it as my creative obligation to the unique heritage of M. Balenciaga to bring the couture back to his house. It is the very foundation of this century-old Maison.” As the world admired Ella making her haute couture debut with Balenciaga, the model too took to social media to share her joy and mark this important step in her career. 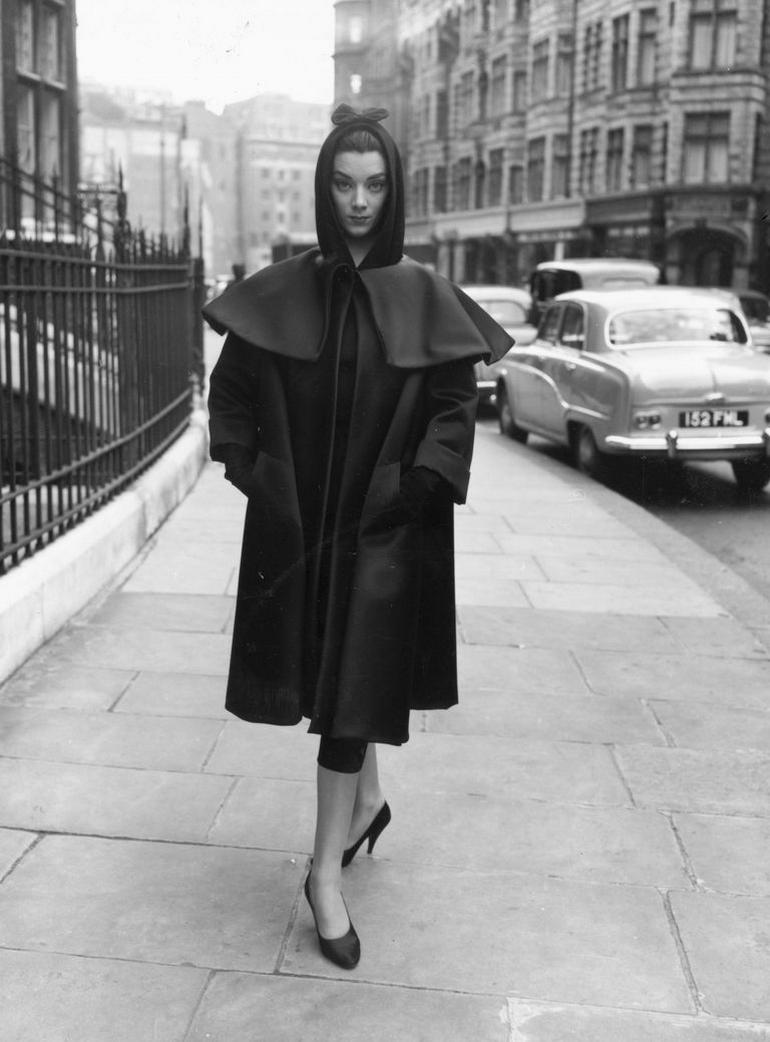 Ella took to Instagram after the show to share photos of herself posing and walking in her couture suit. She also posted a close-up of the ankle boots she had on while sitting on the floor backstage. She captioned it, ‘Balenciaga couture,’ she wrote. ‘Thank you/congrats to @demnagvasalia and the whole Balenciaga team truly amazing.’ 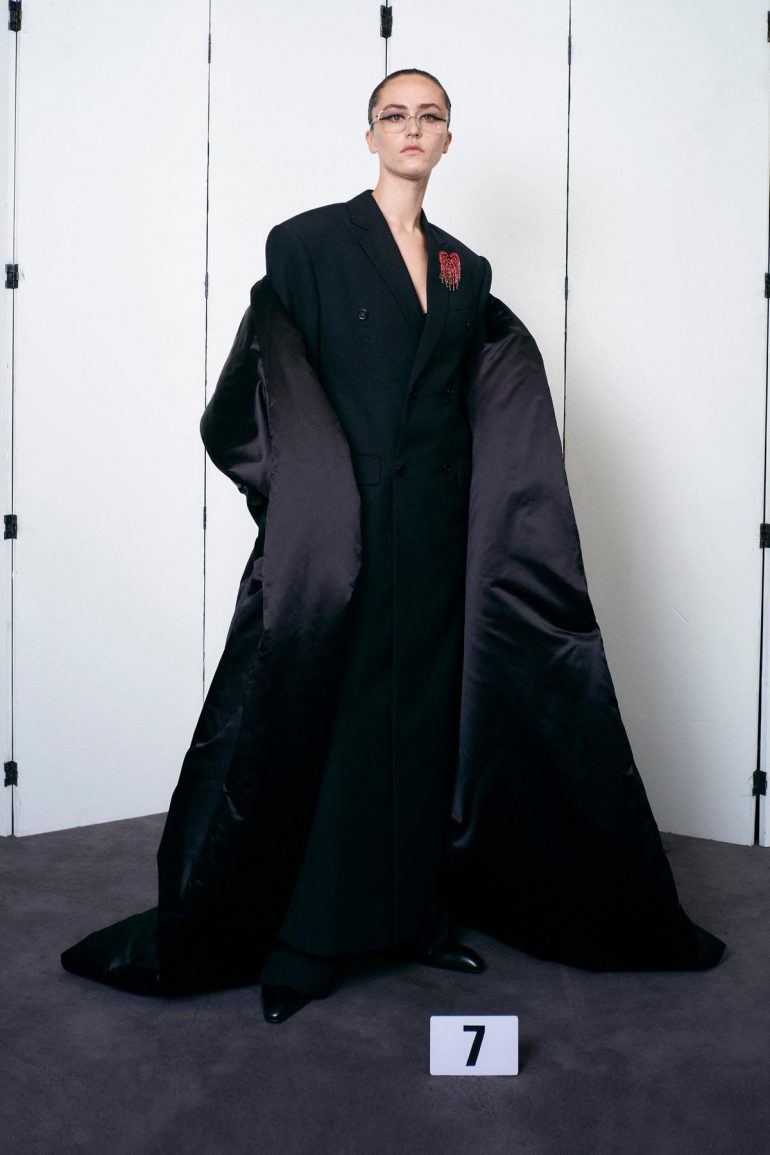 Tags from the story
Balenciaga