French luxury trunk and leather goods manufacturer, Moynat has never failed to awe its audience with its functional as well as alluring makes. News has it that the heritage trunk maker is soon opening a pop-up store at the prestigious – Galeries Lafayette. The company has planned for a six-month-long Trunk Show at a high-classed department store, which would set foot on July 8. To mark this occasion, the creative director Ramesh Nair has designed a new Limousine bag model. True to its tradition, following the path of utmost sophistication and style, the pop-up boutique has been blueprinted by architect Gwenael Nicolas to resemble a transparent gigantic trunk structure. It’s a perfect example of Moynat’s tradition, which expertly blends the past with modern aesthetics, allowing visible peeks into the boutique. It’s as though the luxury trunk specialist, reputed for its confidentiality, reveals itself to the most demanding clients from all five continents.

The Moynat pop-up boutique has been granted a lavish space at the heart of Galeries Lafayette. The store would display only the most prestigious models, many of which were patented and awarded prizes at international exhibitions, especially handbags like the Pauline, Réjane, and Quattro. 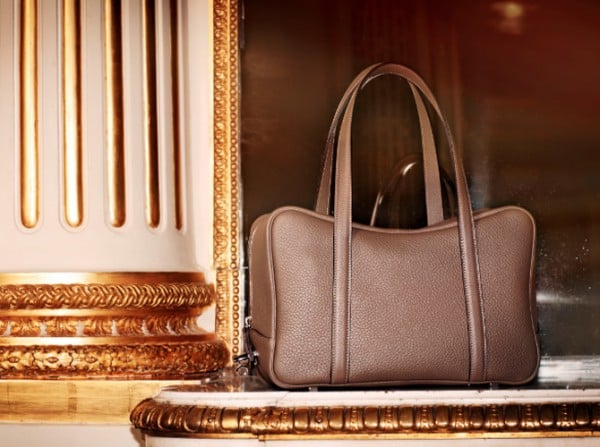 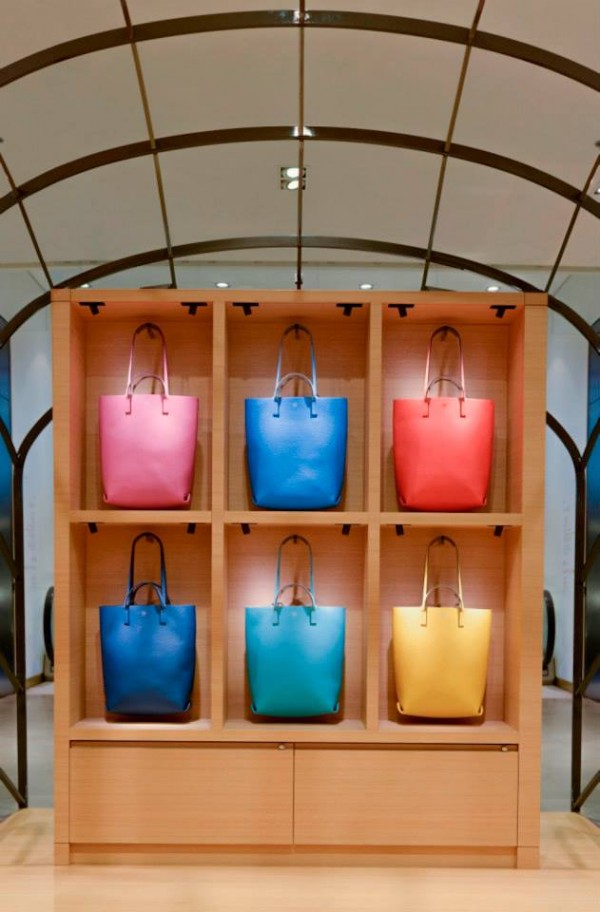 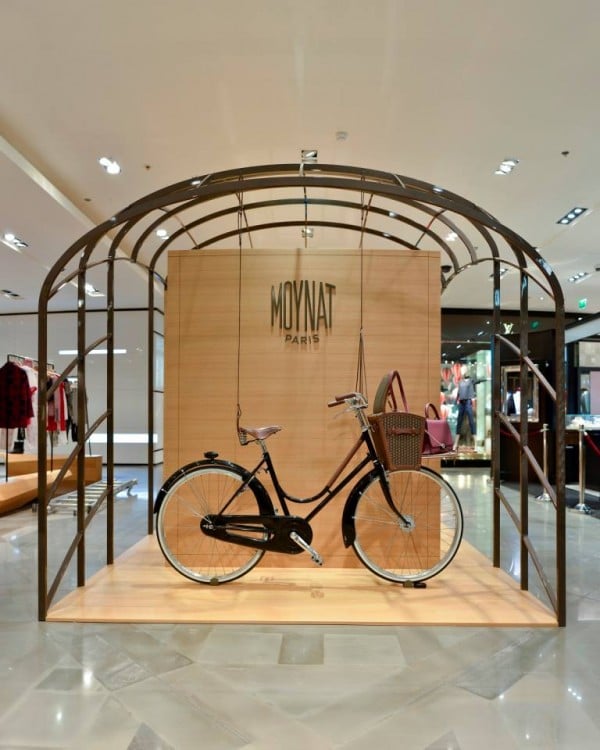 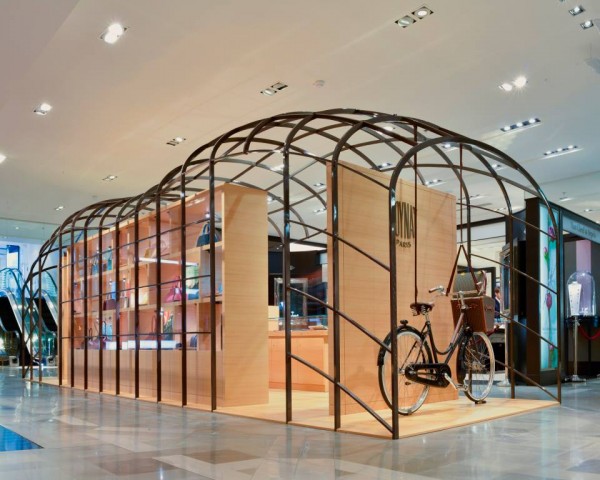 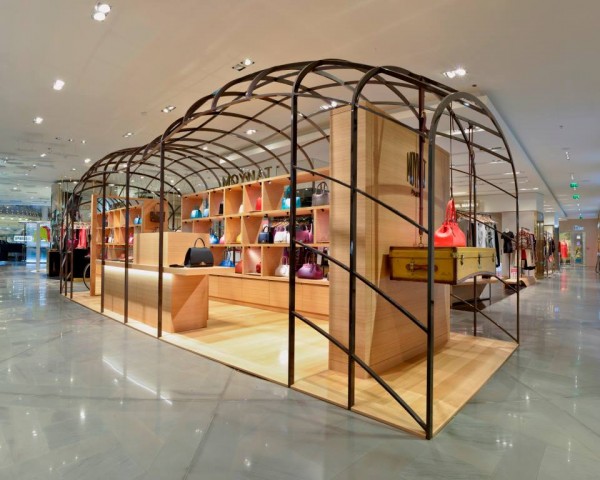 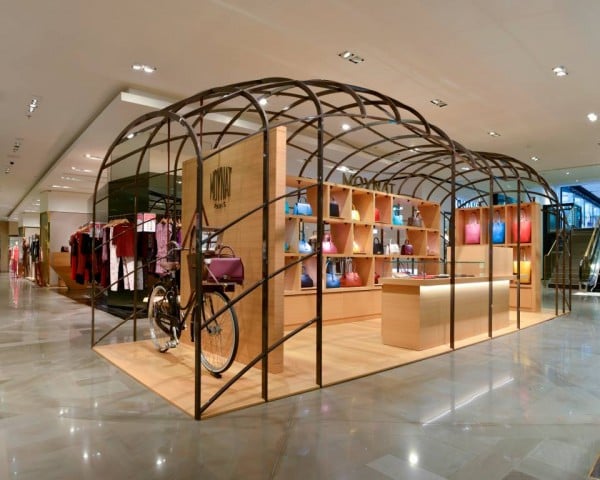 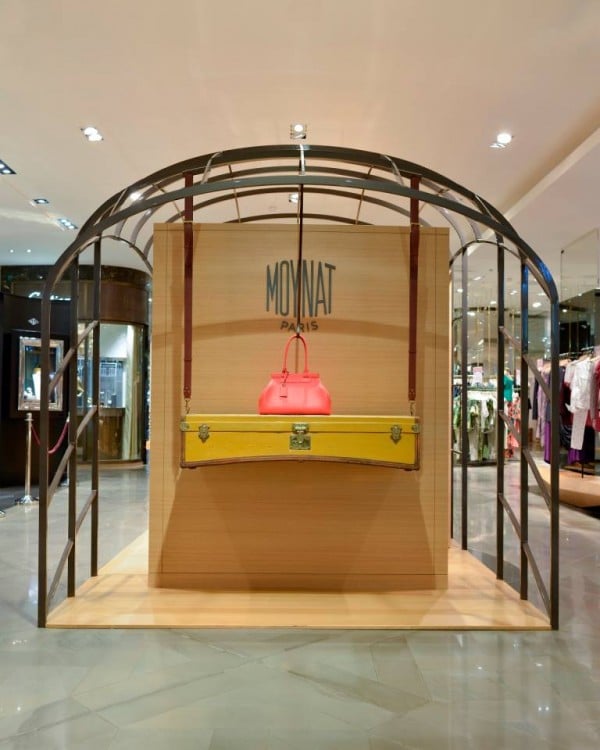 Tags from the story
Moynat