Tickets on sale now. I’m talking about the tickets to the Dior & Guggenheim International Gala. And just thought you should know this before I proceed with what I’m about to discuss. This year’s edition is all set to spread over two days and see the return of Dior and Moët Hennessy as sponsors. And while that means the patronage of the Maison Dior and wines and champagne by Moët Hennessy at the open bar, the two day event will also see The XX perform at the pre-party on 5th November.

The music event with the English indie pop band was made possible by Dior for the 2014 Guggenheim International Gala, which will begin on November 5 in the Guggenheim rotunda. To be held from 9pm to midnight and be hosted by the museum’s Young Collector’s Council (YCC) it will be the musical prelude to the benefit dinner on the day after. 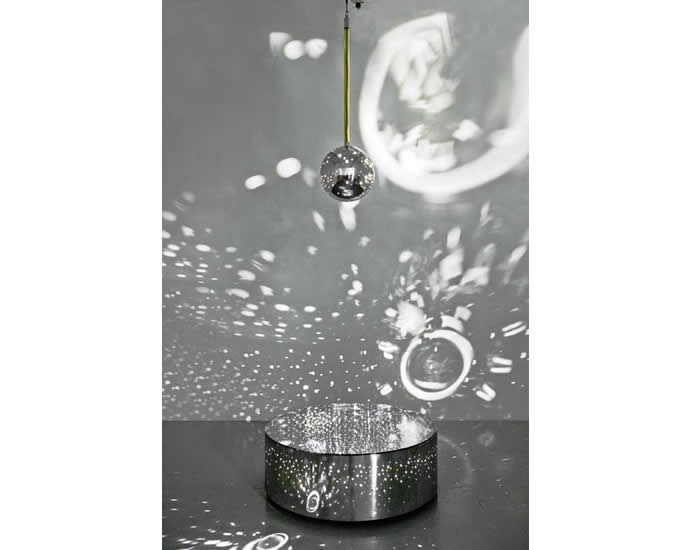 The following, November 6 event is slated to honor 2014 Guggenheim artists Carrie Mae Weems – whose retrospective was exhibited at the museum in spring – Heinz Mack, Otto Piene and Günther Ueckers, all founding members of the Zero group, a German art movement. You can see the group’s work in the museum at the Zero Exposition, from October 10 to January 7. 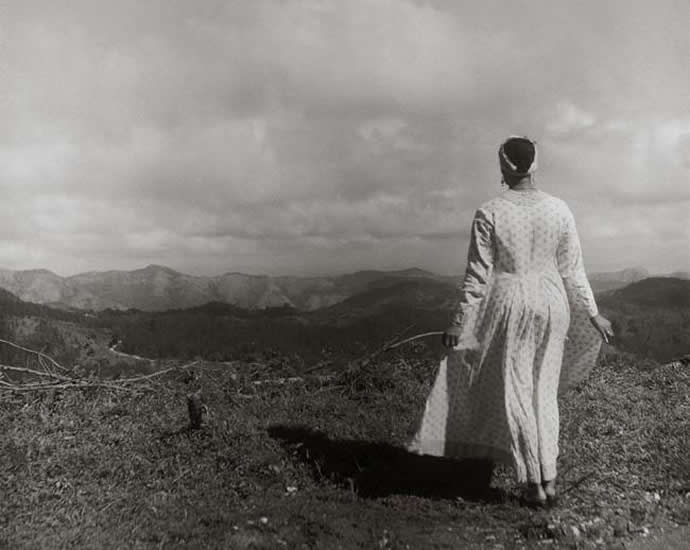 The gala will also pay tribute to Wang Jianwel, a contemporary artist who lives in Beijing, and whose works will be presented at the society museum from October 31 to February 16. Funds raised during these evenings will go to the Solomon R. Guggenheim Foundation to sponsor various educational programs, conservation and research, and to discovering unique modern and contemporary art collections.