Apple at yesterday’s event finally revealed the most hotly anticipated wearable device of this year – the Apple Watch. Apple first unveiled the Apple Watch late last year, but only gave pricing for the entry-level model pegged at $349 and some hints on its looks and functionality. However, this gave us an idea on what to expect from the Apple’s newest offering going into the event. The Cupertino based tech giant has separated the Apple Watch models into three distinct collections: The entry-level Apple Watch Sport, the mid-range Apple Watch, and the high-end Apple Watch Edition. All the three categories offer both 38mm and 42mm rectangular case sizing options; however, the materials and finishes vary by collection in addition to the band options offered by default. 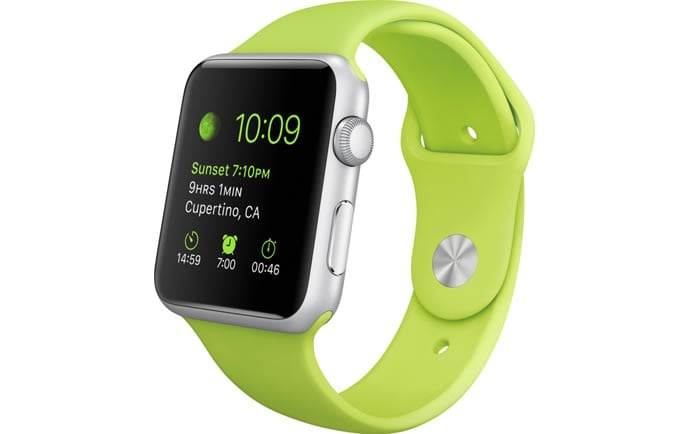 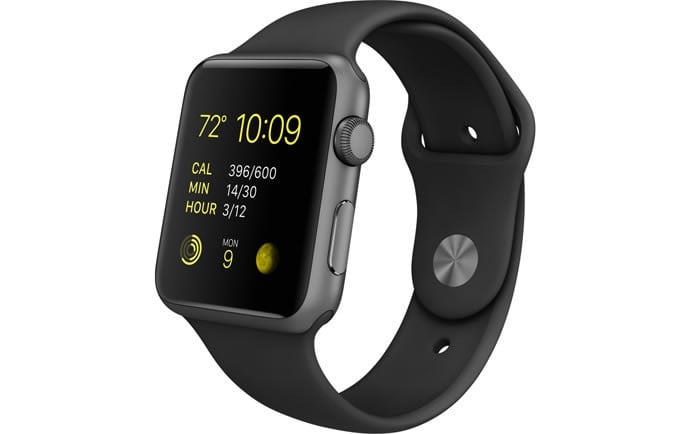 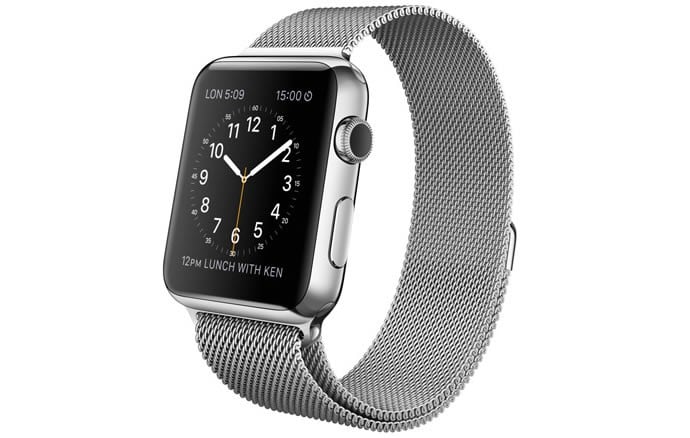 In terms of functionality, the Apple Watch will also offer native calendar, maps and reminder integration, giving you glances for upcoming meetings, as well as the ability to accept meeting invites on your wrist out of the box. However, in addition to the native apps, the third party applications will greatly expand the functionality of the watch. Apple demonstrated apps that allow you to call an Uber, unlock your hotel room door, chat on WeChat, or view Instagram photos. Tim Cook also announced that the Apple Watch should be able to handle at least 18 hours of regular use.

A price tag of $17,000 for a smartwatch sounds a little over-the-top, but luxury customization company Brikk has already announced their own special edition gold and bejeweled Apple Watch priced at $70,000.

Tags from the story
Apple-Watch