Feld & Volk changed the face of smartphone styling when they coated the iPhone 6S in carbon fiber. The company has now taken the challenge of enhancing the Apple Watch’s already enhanced looks by dousing it in carbon fiber. The new housing is basically a single piece of carbon fiber and sees the material extended to the button and a portion of the crown as well. When the same was done to smartphones we would see a new casing but in case of the Apple Watch, the company has had to replace the entire housing and from the looks of it, it looks like a job done neatly. 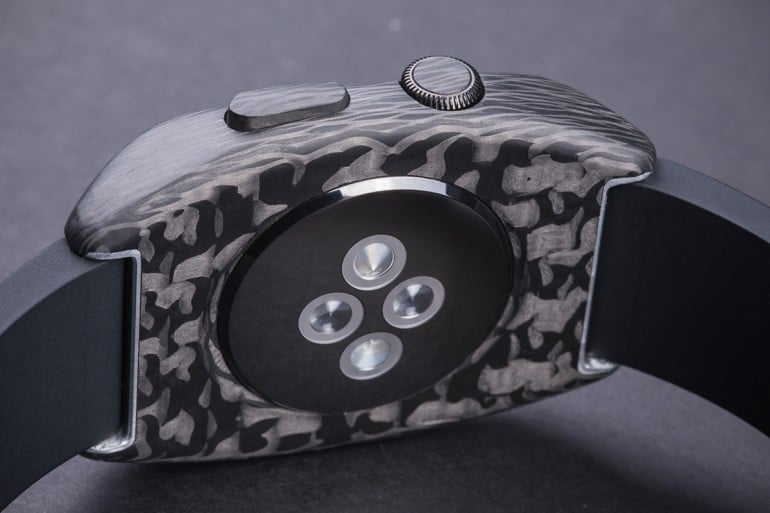 Feld & Volk are known for their Apple restyling credentials that have won hearts of Apple loyalists consistently. The price of the carbon fiber Apple Watch isn’t known yet but we can expect it on the brand’s website sooner than later. 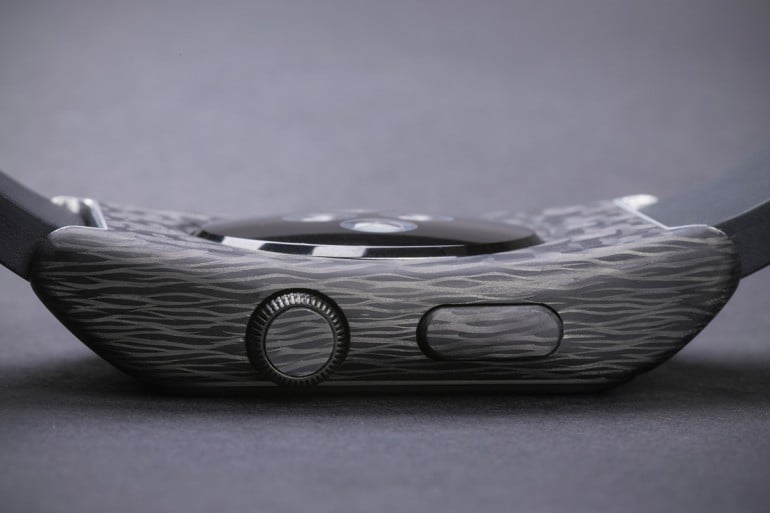 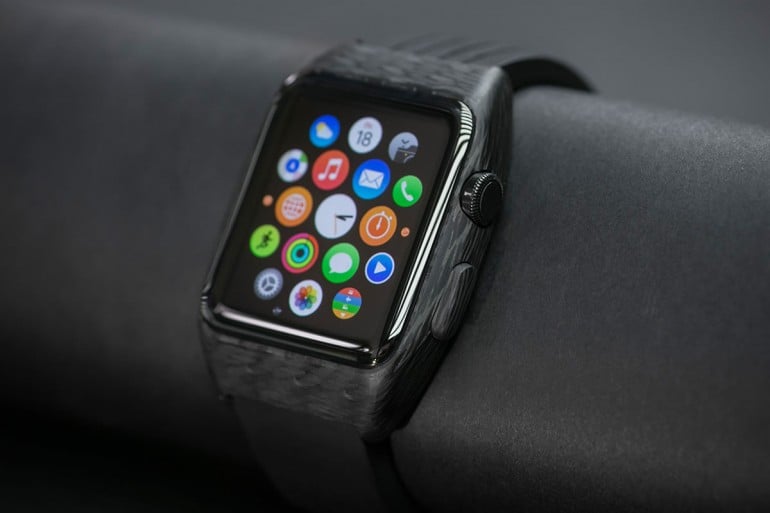 Tags from the story
Apple, Apple-Watch