Koenigsegg is all set to officially unveil its One:1 hypercar at the upcoming Geneva Motor which is being touted to be the next big thing, but it will be accompanied with another stunner with the Koenigsegg branding on it. But it’s not another fire-spitting supercar by the Swedish car maker but a Koenigsegg-themed laptop developed in partnership with world renowned gaming laptop maker Razer. Razer is known for making hardcore gaming machines with top of the line specs and selected materials used to craft the body. The Razer Blade laptop can quite well be called the Koenigsegg Agera of the computer world. 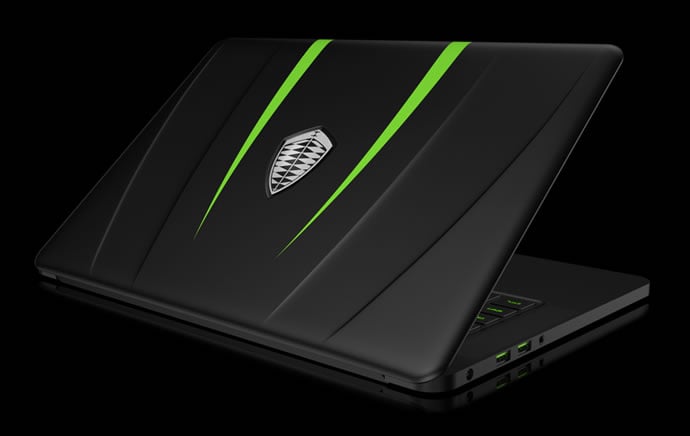 But incase all this sounds a little too tempting and you have made up your mind to shell out top dollar and book yourself one, there’s some bad news. The Razer Blade Koenigsegg edition is not for sale but will only be offered to a few Koenigsegg owners and Razer fans, while two units will also be offered as prizes for an online contest. The Koenigsegg Blade features the Koenigsegg badge on the lid instead of the Razer logo and under the hood the laptop features an Intel Core i7 quad-core CPU, Nvidia GTX 765M GPU, 8 GB of DDR3 memory, and a 512 GB SSD. All these bits and pieces are wrapped in CNC machined cases, which uses the Agera R as an inspiration for its top. The laptop will make a grand debut at the Geneva Motor Show along the One:1 and other cars by the motoring brand. 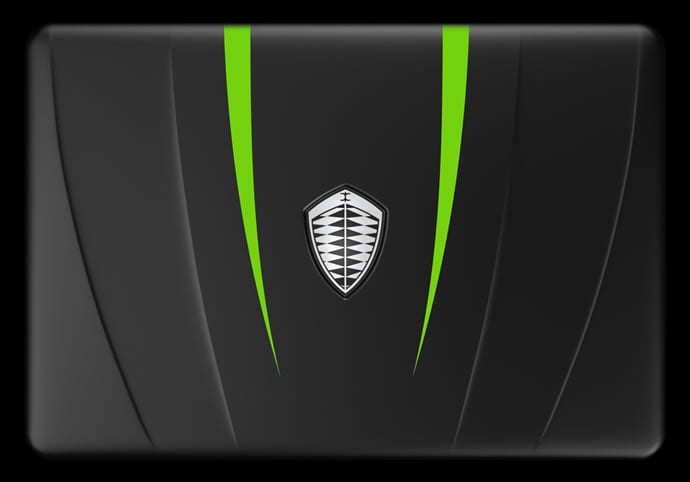