The first-ever Leica branded smartphone has been revealed and it is exclusively available for Japan. Called the Leitz Phone 1, the Leica smartphone was announced by SoftBank and will go on sale next month and will go on sale with a price tag of 187,920 yen (about $1,700). The famed German camera brand has previously collaborated with smartphone manufacturers to lend its camera tech. However, it’s for the first time that Leica’s iconic red dot will feature at the back of a smartphone. In terms of styling, the Leitz Phone 1 has a sleek look with a discreet, minimalist design, which clearly appears to be inspired by Leica’s world-class cameras. However, the smartphone’s overall design looks slightly dated. 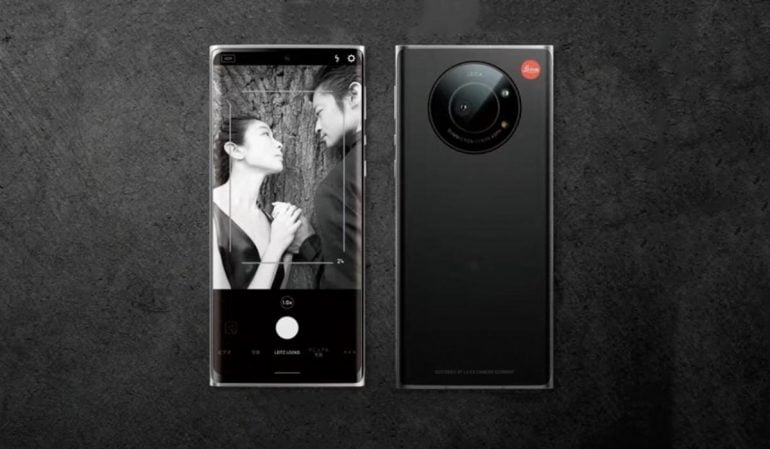 As for the hardware, the Leica smartphone features a 6.6″ IGZO OLED display with 2730×1260 resolution, a 240Hz refresh rate, Qualcomm’s flagship Snapdragon 888 processor, 12GB of RAM, 256GB of storage, and a 5,000mAh battery. There’s even a MicroSD card slot to further increase the memory storage to 1TB. But as one would expect, the highlight of the Leica smartphone is its camera module. The Leitz Phone 1 packs a massive 1-inch sensor 20-megapixel sensor for its f/1.9 main camera, along with a 12.6-megapixel selfie camera on the other side. However, once you carefully go through the specs, you’ll realize that the Leica Leitz Phone 1is nothing but a repackaged Sharp Aquos R6 smartphone that was revealed last year and is also a SoftBank exclusive. What you get extra is a hardcover, a cap for the massive camera module, and a customized user interface. 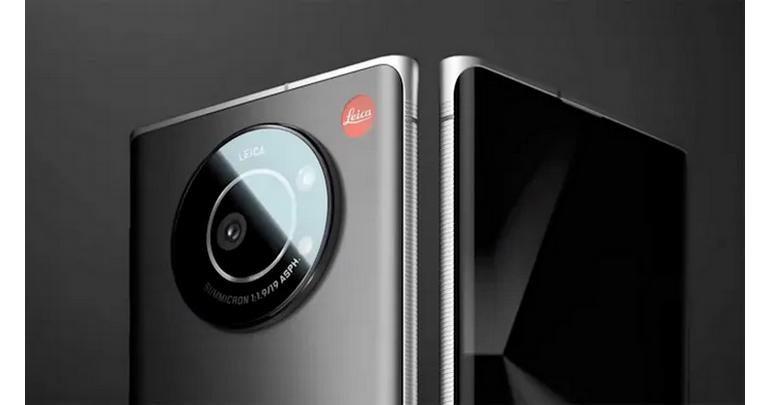 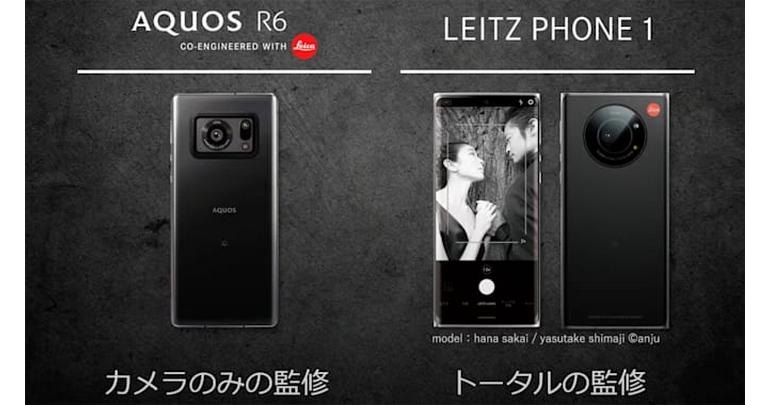 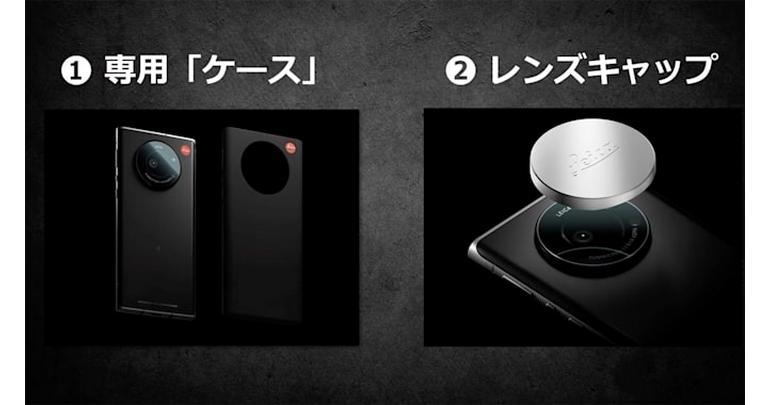 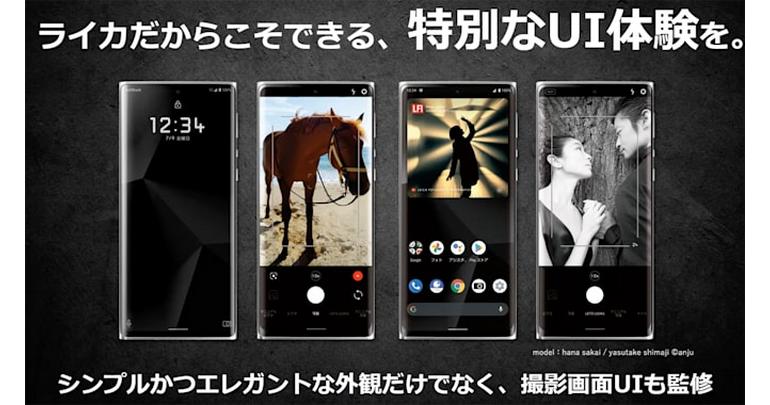