I love photography; I find it very distressing after a long day at work. But that is for amateurs like us. However, serious collectors of cameras have a lot to celebrate. The 7th camera of the rare 1923 limited edition Leica 0-series, limited to only 25 versions, went under the hammer at the Westilicht Photographica Auctions. Estimated between €350,000 and €450,000, the hammer came down at a staggering €1.3 million ($1.9 million). Bids started as low as €200,000, and after 20 minutes of grueling bidding, AP reports that a private Asian collector picked up the camera.

Other highlights of the auction include chrome Leica MP2 with motor, limited to only 10 units fetched €440,000. A Leica M2 grey “delivered to the US Air Force in German” earned €100,000 under the hammer, while a Leica M9 Titan prototype designed by Walter de’Silva went for €55,000. 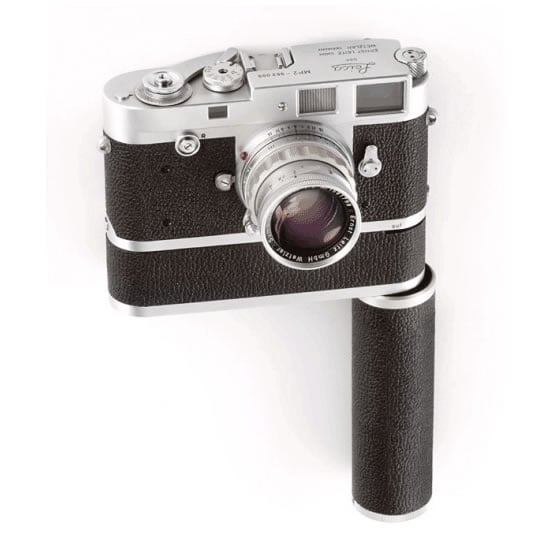 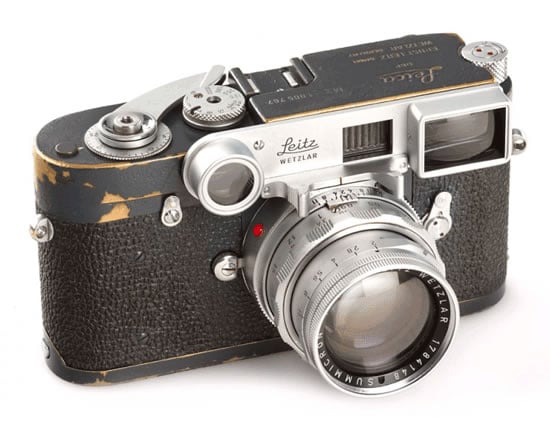 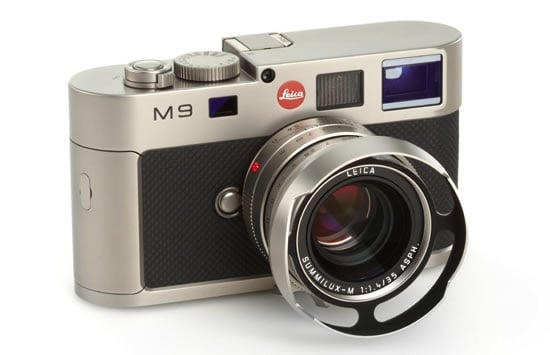