Coco Chanel once said, ‘A woman needs ropes and ropes of pearls’. Who is anyone to disagree with the legend; but if we could have just a single pearl of the iconic ‘Pearl Necklace’ listed below we would consider ourselves way too lucky. People say, you never really know a woman until you see her jewellery and going by what we are seeing the woman who owned these precious pearls and the woman who adorned these pearls are nothing short of royalty and in some cases actually royal. We have listed 5 most expensive pearl necklaces eve sold for you to admire and gawp at: 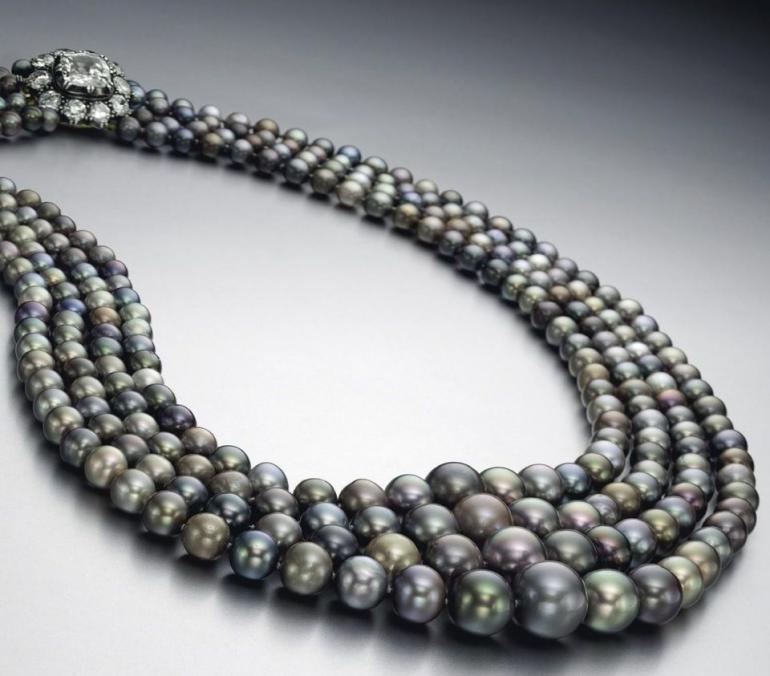 5. Untitled 4-Strand Natural Black Saltwater Pearl Necklace – Last Sold for $5.1 Million
Funny something that costs $5.1 million doesn’t even come in top 3! That doesn’t take away from the fact that this necklace is every bit as gorgeous as it is expensive. It also sets a world auction record for a natural coloured pearl necklace at Christie’s New York Magnificent Jewels Sale with a whopping $5.1 Million price tag. 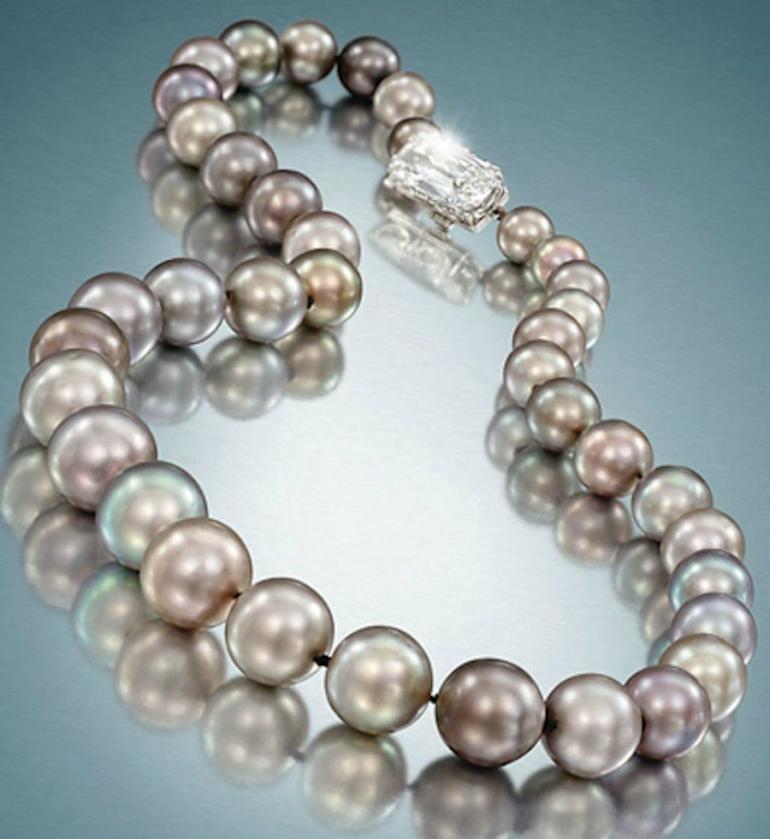 4. The Cowdry Natural Black Pearl Necklace – Last Sold for $5.3 Million
The beauty of the Cowdry Natural Black Pearl Necklace is unending and continues to impress the world so much that its broken it own record by fetching $2 million more in only 3 years time. The beautiful single strand necklace comprises of 42 exquisite, Tahitian saltwater pearls prides on being one of the world’s most expensive pearl necklaces after selling for US$5.3 million at Sotheby’s Hong Kong. 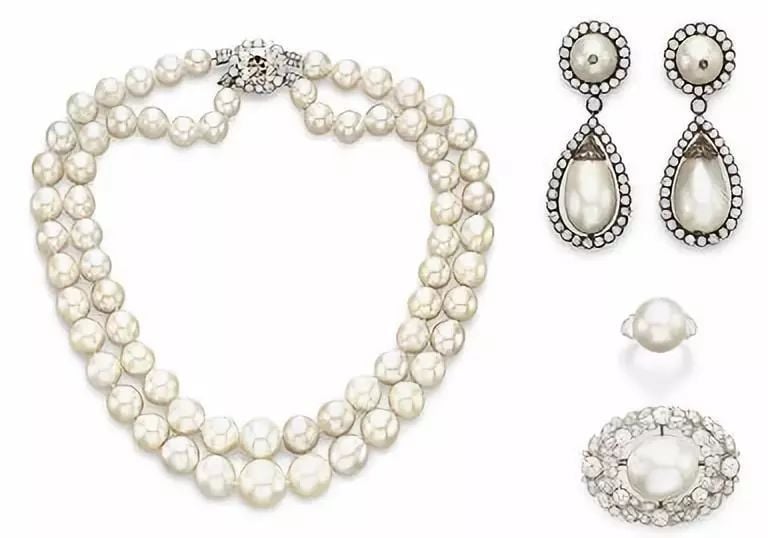 3. The Baroda Pearl Necklace – Last Sold for $7.1 Million
This is what the princesses chose; this is what the princesses wore. The Baroda pearl necklace also knows as The Baroda, is made of 68 cream and pinkish gems with a Cartier diamond clasp. The beauty was sold earlier for $3.13 million and has shattered its own record by going under the hammer for $7.1 million at Christie’s in New York.

2. The 7-Strand “Festoon” Natural White Pearl Necklace – Last Sold for $9.08 Million
This is a thing of unmatched beauty. It’s like a dance of pearls with an astonishing number of 614 pearls ranging from 5.1-17.05 mm throughout the 7 continuous strands. The necklace is finished with a platinum and white gold bar clasp studded with tiny cushion-shaped, Old Mine Cut diamond accents. With a $9 Million price tag this could easily be ranking at number 2. 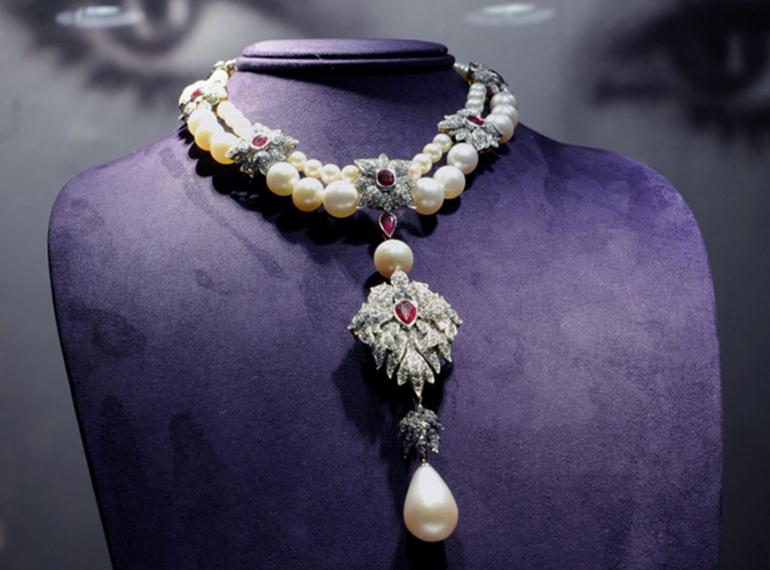 1. La Peregrina – Last Sold For $11.8 Million
Don’t know if La Peregrina is the world’s most expensive pearl necklace because of 50.6-carat pearl or because it was owned by the iconic Elizabeth Taylor. A Valentine’s Day gift to her by her two-time husband Richard Burton, the necklace fetched a staggering $11.8 million at Christie’s in New York Tuesday. This necklace is a part of history and has nicknames like known as “The Pilgrim” or the “The Wanderer” owing to its 500 year journey. It was owned by the royal family of Spain and then with the Duke of Abercorn in England. It stayed within the family’s collection for nearly a century before finally being purchased at auction by actor Richard Burton in 1969 for $37,000.00.