The latest Forbes magazine’s list for the world’s richest billionaires has named Mukesh Ambani as the 33rd richest man on this planet with a net worth of $23.2 billion. When you have India’s wealthiest man as your dad, you can more than afford to pick up the most expensive rides for yourself. Akash and Anant Ambani have recently bought two of the most luxurious and expensive cars on sale in India. Akash Ambani, older son of Mukesh Ambani and Chief of Strategy of Reliance Jio Infocomm, opted for the Bentley Bentayga, while Anant chose the Rolls Royce Phantom Drop Head Coupe (DHC).


With a starting price of Rs 3.85 crores (ex-showroom Delhi), the Bentley Bentayga is India’s most expensive SUV. However, the base price only tells you half the story because the mammoth options’ list can massively inflate the retail price. Just to give it some context, the Breitling Mulliner Tourbillon watch that comes as an optional extra adds a whopping Rs 1.95 crore to the price. Akash’s Bentayga has the British Racing Green paintjob on the exterior along with carbon fibre door-mirror caps. Anant Ambani’s Rolls Royce Phantom Drop Head Coupe (DHC), on the other hand, has a base price of Rs 8.84 crores. Ambani Jr. opted for the white exterior paint and red contrasting fabric roof with black rims and white-walled tyres for his Rolls Royce. 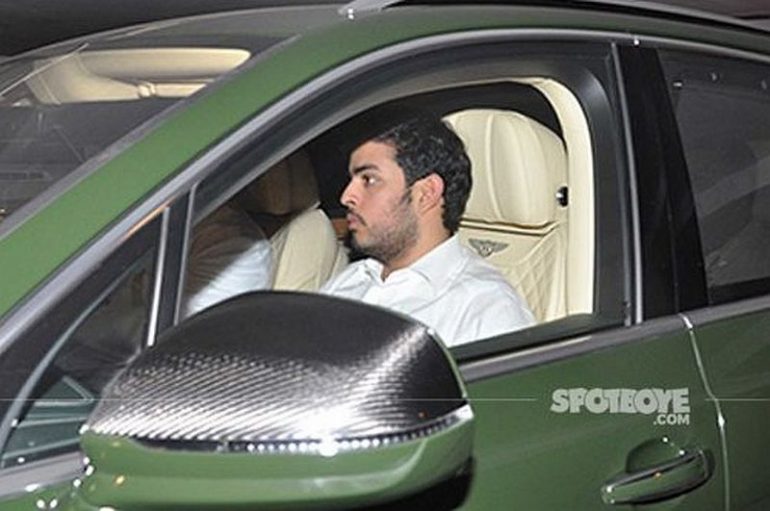