Die-hard football enthusiasts who couldn’t make it to the much-awaited 64th FIFA World Cup this year need not fret. Many of Mumbai’s most happening eateries are bringing the action right to the city in several fun and interesting ways. The exciting month-long event being hosted by Brazil this year, involves 32 countries from all over the globe wrestling it out with each other to win the prestigious cup. The spectacle is watched by millions of fans from around the world. 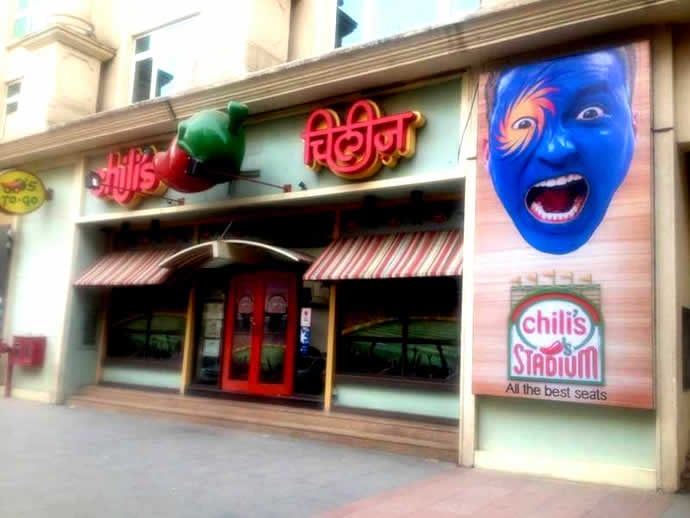 Fans in Mumbai can visit Chili’s Grill & Bar in Powai to catch the match live on an enormous 10ft screen while trying out delicious innovate cocktails on the eatery’s special ‘stadium menu.’ Ashish Saxena, executive director, Chili’s Grill & Bar, South & West India is eagerly anticipating a huge crowd this month, he says, “saw a 15% increase in footfalls in May due to IPL and are expecting an even better June-July due to patrons preferring to watch the FIFA world cup matches at Chili’s while enjoying all the American originals that Chili’s has to offer.”
The Irish House at Phoenix Marketcity, Kurla too successfully adds to the football mania by hosting a fun ‘Football Pub Quiz’ every week. Football fans will be gifted with tons of freebies and football merchandise during the quiz. Apart from that, the popular pub has also created unique FIFA themed cocktail pitchers and food platters for its customers to enjoy.

ALSO READ -   Review: Tasse de Thé: A feast for all the senses 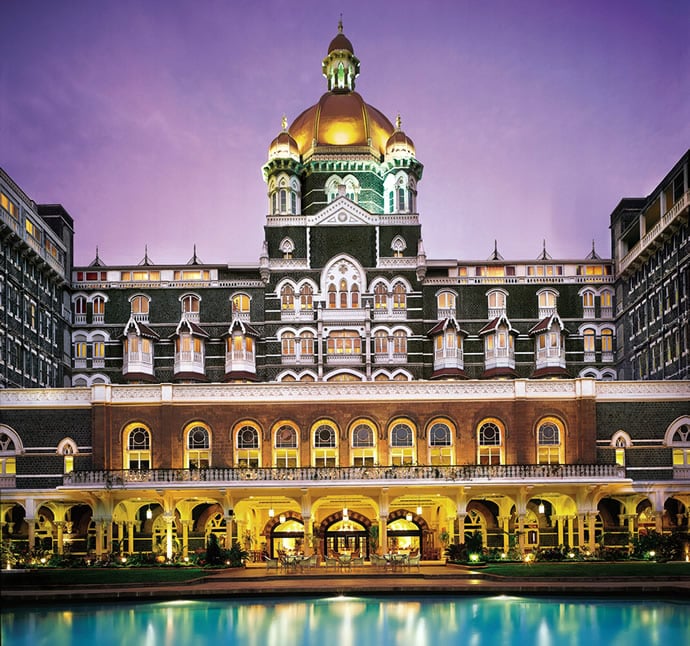 The outstanding chefs at the beautiful Taj Mahal Palace in Mumbai too have been bitten with the football bug and have curated a special FIFA menu for its patrons. The special menu comprises of distinctively named dishes such as Messi Messi, Red Fury, Samba Special, Swiss Connection, and Greek Bite amongst several others. 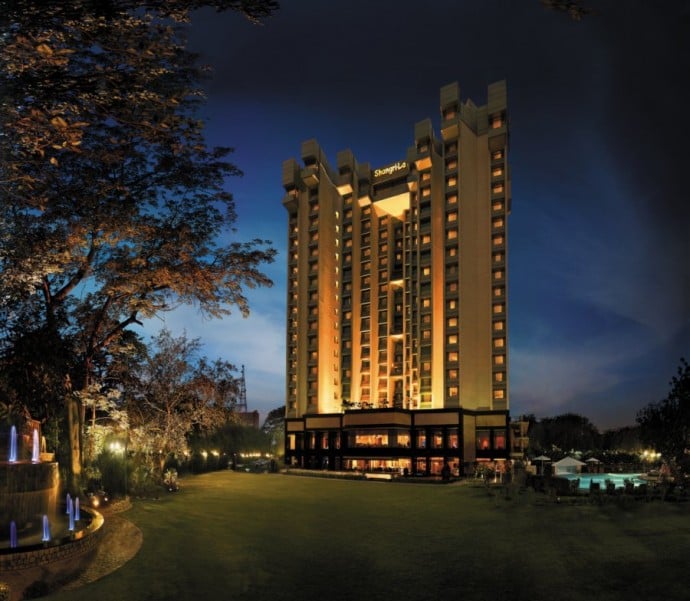 Football fans that are travelling outside the city need not miss out on all of the excitement. Other metropolis’ in India too have hopped onto the football bandwagon with the Shangri-La in Delhi offering soccer-themed cocktails and The Leela Ambience in Gurgaon designing different room packages for the complete football fan which includes limousine transfers, exclusive butler services and mouth-watering FIFA menus for every match. 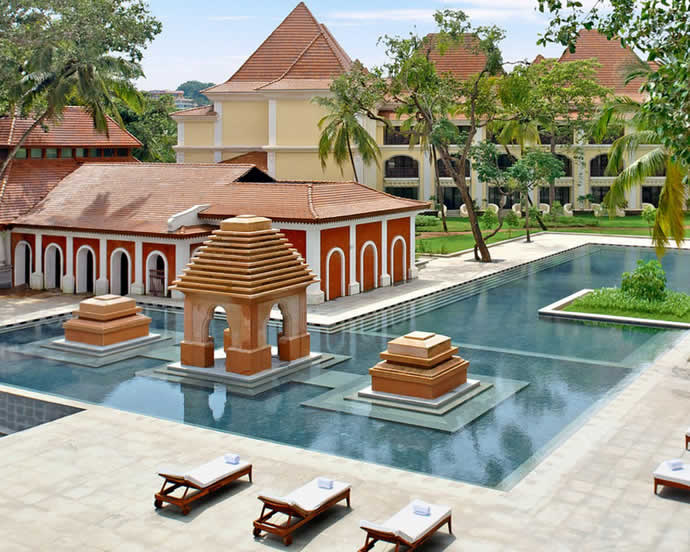 The Grand Hyatt Goa and The Park Hotel in Kolkata are also few of the well-known hotels around the country to immerse themselves in the World Cup frenzy. Bangalore’s JW Marriot will have bartenders dressed in jerseys of the participating countries at its Bar UNO. Going a step further, Surjan Singh Jolly, director-F&B at the Bangalore based hotel said, “To bring in the Brazilian flavors, we would be sourcing the ingredients of the dishes from different parts.”