It wouldn’t take thinking twice to realize why Burberry called their new fragrance Mr. Burberry. A powerful representative of subtle British perfumery and the adventurous addition of non-conventional ingredients reimagines the flatulence that is conjured by Mr. Burberry. What could be more fitting to herald the arrival of this radical yet sufficiently conservative fragrance than a music video that is orchestrated by Steve McQueen himself! 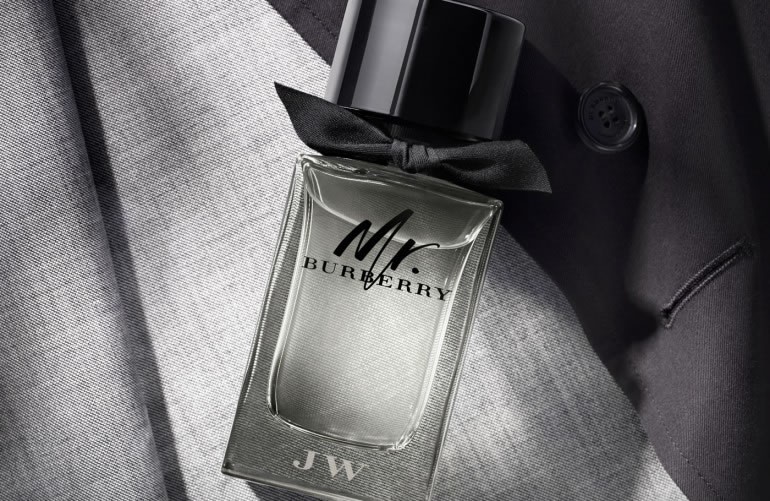 With a grand launch comes great expectation, but does Mr. Burberry swing well to every tune? With an initial lash of grapefruit followed by smoke and wood, the fragrance reflects the London cityscape with every splash. Some would say that it is the result of the brand’s pursuit to find an equivalent of the Bleu de Chanel. It is curious why Burberry would create its own rendition of a perfume that didn’t nestle snuggly on every olfactory palette, but there is certainly more to it. The grapefruit may overpower the initial surge but the waning woodiness salvages the situation. 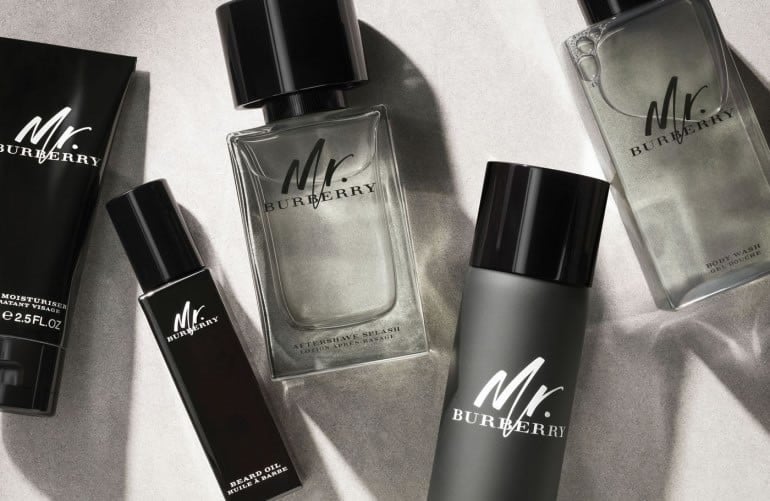 The creation of perfumer Francis Kurkdjian, Mr. Burberry comes with a host of notes including grapefruit, tarragon, cardamom, birch leaf, nutmeg, cedar, sandalwood, vetiver and guaiac wood. We wouldn’t recommend it as the wear-of-choice for someone who averse to the idea of a cobbled-streets and trench coats. It is London in a bottle and while the moistness of the city doesn’t dampen many spirits there is a good chance that it may not blend in with the assemblage of a more urbane connoisseur. Even the aforementioned woody trail may be interpreted as staleness and stillness and lackluster. On the other hand, if you’re one who has an inkling to spend an afternoon at Stamford Bridge and define sophistication in subtlety and classic teak and birch then Mr. Burberry is something you would graciously welcome into your study.

Speaking about the celebrated launch, Mr. McQueen said, “For the Mr. Burberry film, I wanted to convey the idea of two people who are passionately in love. It’s that moment in a relationship where all you are thinking about is each other, and all you want is to be with each other.” His muses for the video include Josh Whitehouse, Amber Anderson and a soundtrack by Benjamin Clementine.

From traditional to coastal to Scandinavian – Here are the coolest bed…