Think of Andy Warhol, and the first thing that comes to your mind is his invention of pop art. From the sunshine yellow-Marilyn Monroe to a can of Campbell soup – he exemplified the visual arts movement. So, taking a cue from Warhol’s pop culture images, Tim Bessel of Bessell surfboards has teamed up with the Andy Warhol Foundation to give sea-surfers a taste of Andy’s art.

The first time Bessell made a surfboard, he was 13. After shaping boards for over 30 years, he is all set to honor the amazing artist who spent a lot of time in La Jolla, California, filming an unreleased movie on surfing. 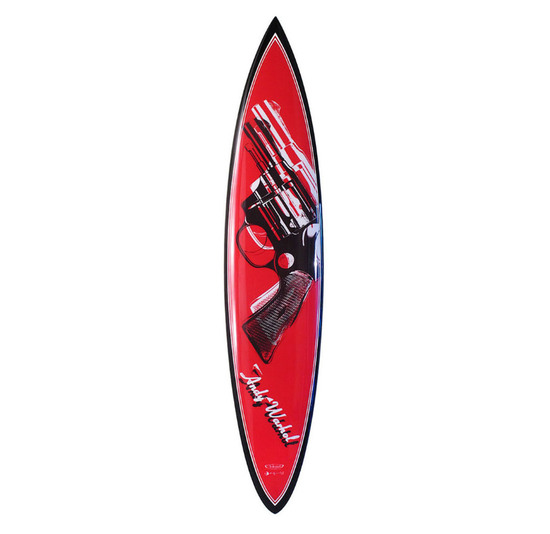 But the trivia that’s most interesting to know is that when Bessell was 10 and living in La Jolla in 1967, Warhol was living just a few blocks away. The young Tim was introduced to the world of Warhol by Bessell’s mother, an artist. Bessell loved Warhol’s work from the word go, and he became an idol for him. In 2012, Bessell chanced upon a website selling Warhol skateboards, and that’s how his idea germinated. Priced between $ 8,000 and $ 5,600, the boards were recently exhibited at the Museum of Contemporary Art San Diego, California. 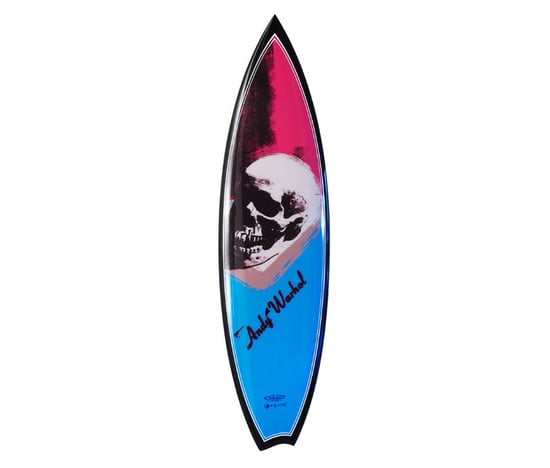 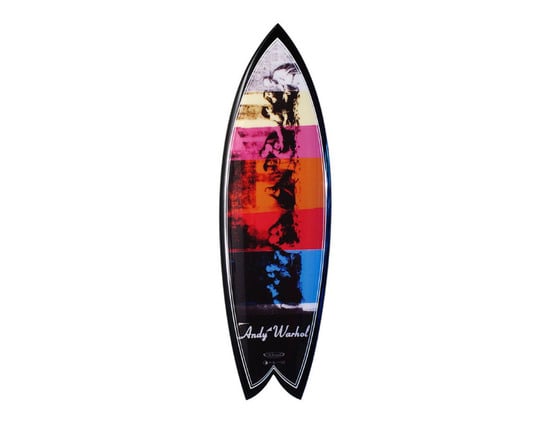 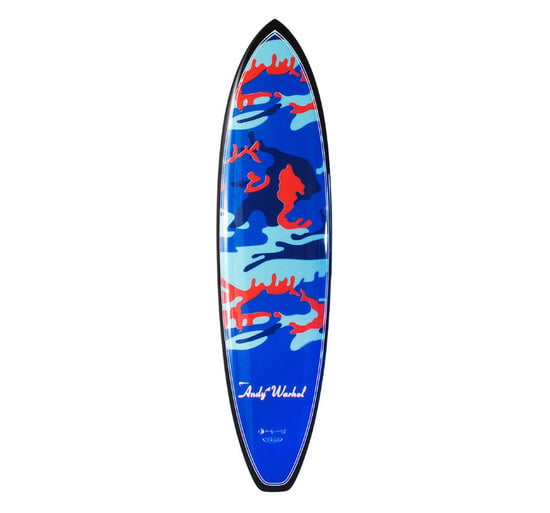 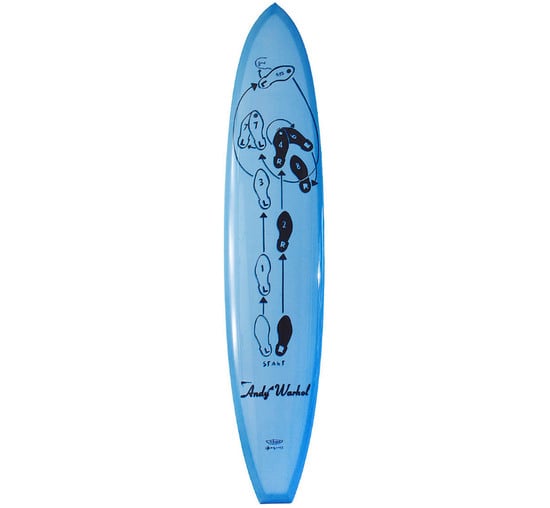 Tags from the story
Andy-Warhol, Surfboard