A Rolex Oyster Chronograph owned by Andy Warhol is up for sale, which will go under the hammer at Christie’s Rare Watch Auction in Geneva (and online) on May 12. Andy Warhol, America’s most recognizable artist and the leading figure of the pop art movement, was an avid watch collector and amassed hundreds of rare and expensive watches over his lifetime. When the iconic artist died 32 years back, the massive collection of over 300 watches along with his art collection and jewelry were sold at a mega-auction in New York in 1988 to raise money for The Andy Warhol Foundation for the Visual Arts. The Rolex Oyster Chronograph Anti-Magnetique (ref. 3525, case no. 262’191, circa 1943) was also a part of that auction. Most of the items sold at the 1988 sale by Sotheby’s keep reappearing at different auctions and the Warhol’s Rolex is no different. 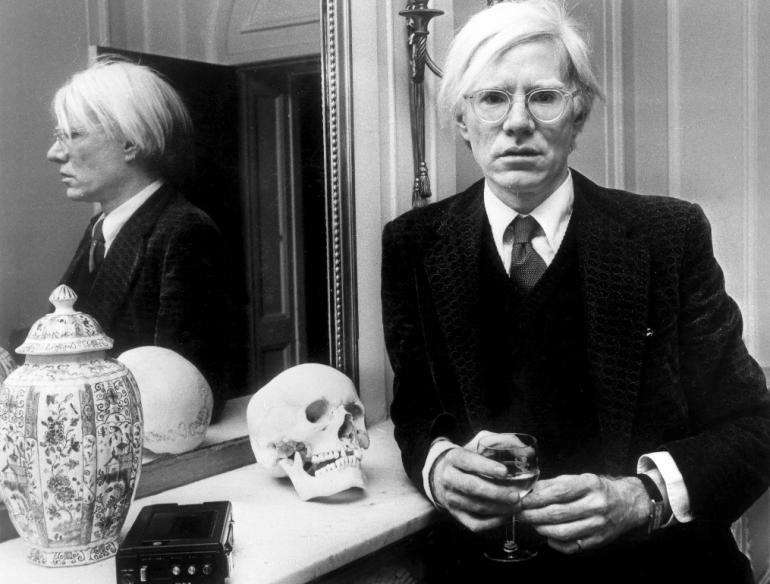 The Rolex owned by Andy Warhol has been described as an extremely rare and highly attractive stainless steel and pink gold chronograph wristwatch with a steel-and-gold expanding riveted Oyster bracelet. The preface to the 1988 Sotheby’s auction catalog was written by Fred Hughes, Warhol’s manager and sole executor of his estate. It noted that the watches were indicative of Warhol’s personality. “All show that same fascination and obsession with design, color, shape, and texture that enhanced Andy’s life inspired him in his collecting, and was so essential to his own aesthetic,” Hughes wrote. The timepiece is currently the property of a private Italian collector and is expected to fetch anywhere between $200,000 to $300,000.