Leica is celebrating 111 years of creating sports optics with a stylish collaboration with none other than luxury goods giant Hermès. Together the two brands will create a new limited edition pair of the Ultravid binoculars. Only 111 pairs of two versions of the Leica Ultravid binoculars will be created with precision, craftsmanship and tradition as the core values driving their design. 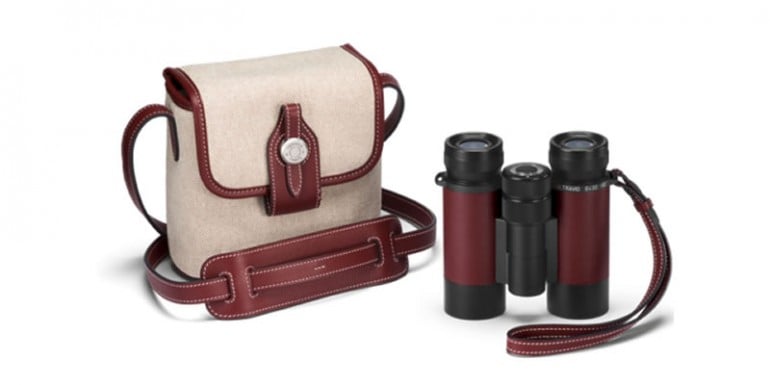 The Leica Ultravid 8×32 HD Plus “Edition Hermès” and the Leica Ultravid 10×32 HD Plus “Edition Hermès” mix traditional, vintage style eyecups with cutting edge technology. The black anodized binoculars will feature calfskin leather casing in Rouge H and will be presented in a canvas and leather Hermès case. Each set of binoculars will have its own unique serial number as well as one of a series of consecutive limited-edition numbers. 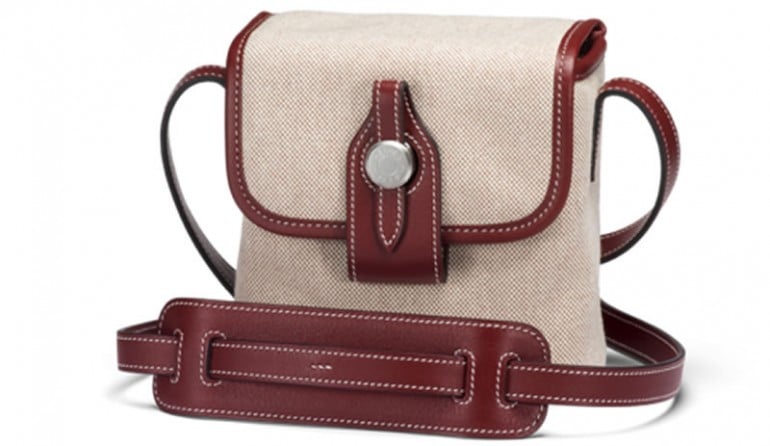 Cyril Thomas, Global Director of Leica Sport Optics stated, “In the Leica Ultravid ‘Edition Hermès’, a tour de force of optical precision meets unparalleled craftsmanship. We are particularly pleased to see the continuation of the long-standing collaboration between Leica and Hermès in the creation of this special edition of Leica binoculars with an exclusive bag from Hermès included in the set.” 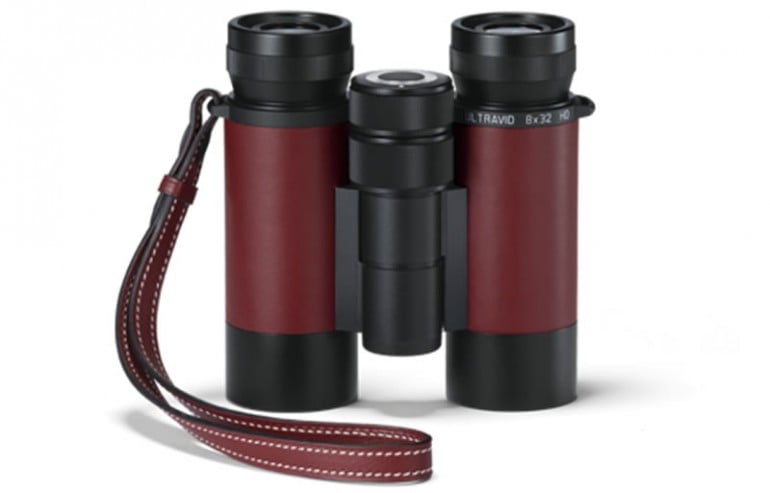 This journey of collaborations between Hermès and Leica began in 2003, the brands also collaborated later in 2009 and 2012.