When Rolls Royce isn’t making the best cars there are, they are making honey! That’s correctly read, they are not just making honey but what they like to call ‘the Rolls Royce of honey’. Thanks to the aftereffect of COVID-19 and businesses coming to a standstill Rolls Royce has shifted focus from car manufacturing to honey production. Based in Goodwood, West Sussex, the 42-acre Rolls Royce apiary is home to some 250,000 English Rolls-Royce honey bees living in six hives. Their 42-acre lot filled with half a million trees, shrubs, and wildflowers with an eight-acre living roof is called the Goodwood apiary. Of the six traditional wooden beehives; five are named after cars- phantom, wraith, ghost, dawn, and Cullinan; the sixth is named after the marquee’s mascot, the spirit of ecstasy. Goodwood apiary is one of the UK’s most eco-friendly manufacturing facilities and the company announced record levels of honey-making at their headquarters, producing some of the world’s most exclusive honey. This isn’t just about them keeping busy since no one is manufacturing any cars, in fact, this project (started in 2017 owing to diminishing bee population) taps into the biodiversity of their site, making an important contribution to conserving Britain’s vital bee population. 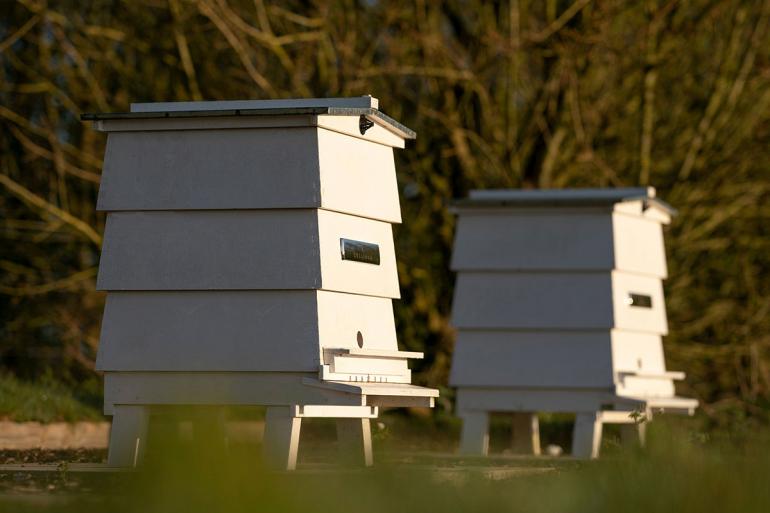 The coronavirus outbreak has gravely affected businesses all over the world and automobile is one of the worst-hit sectors. Car manufacturers have started diverting their infrastructure to focus on alternative businesses to be a busy bee like Rolls Royce. For those looking to purchase this superlative honey should know the honey is not sold commercially but rather given to customers. 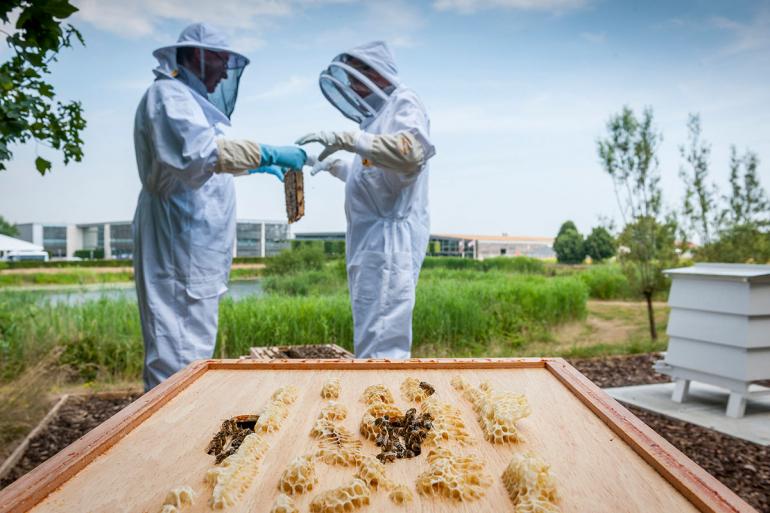 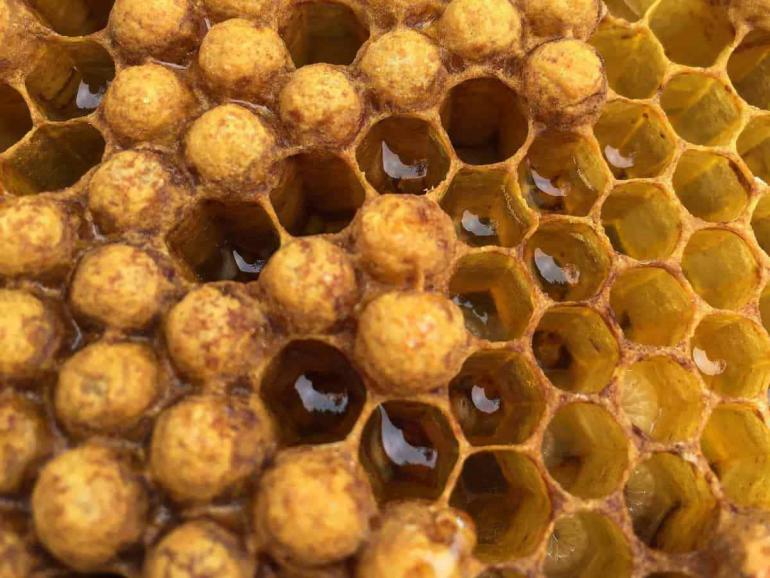 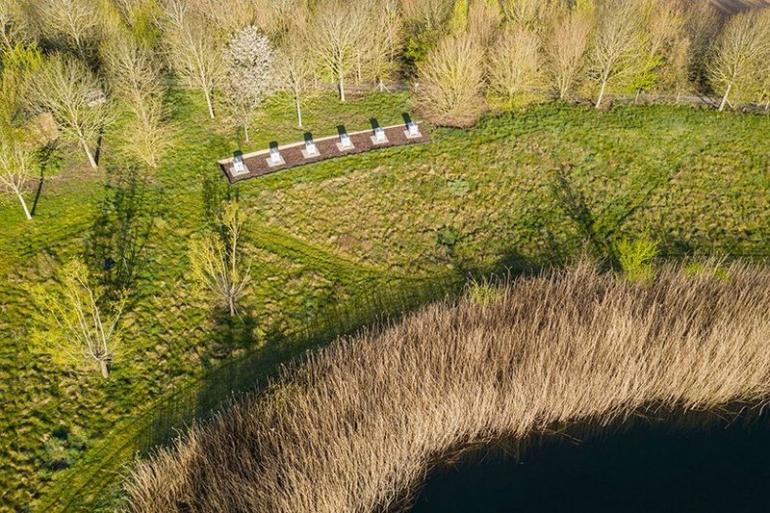 Tags from the story
Honey, Rolls-Royce