Flowers may speak the language of love, but nothing talks quite like money! This Chinese guy definitely knew the power of a homemade bouquet when he presented his girlfriend with a whopping $52,283 worth of banknotes that had been folded into individual flowers! 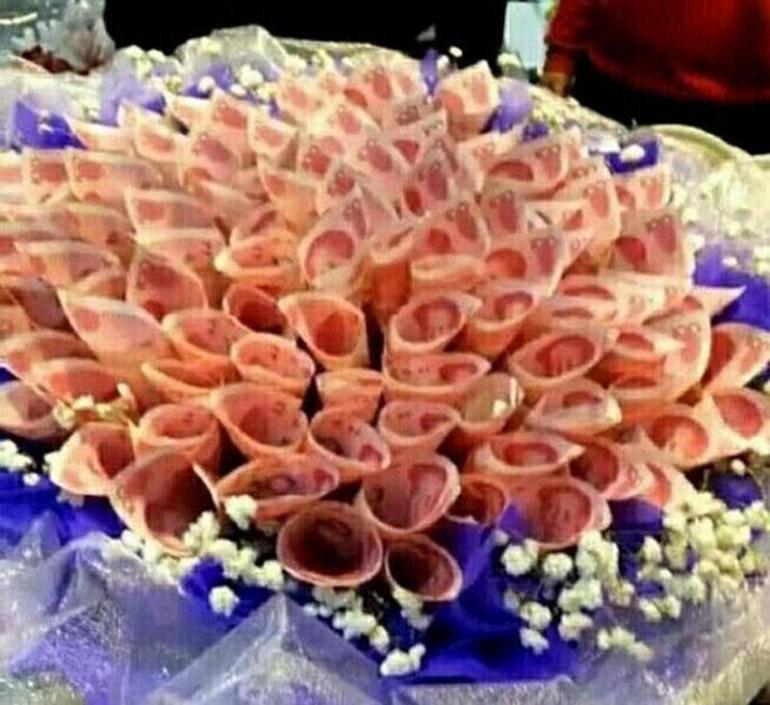 The bouquet was part of an over-the-top birthday celebration that took place in the VIP room of a Chongqing hotel. 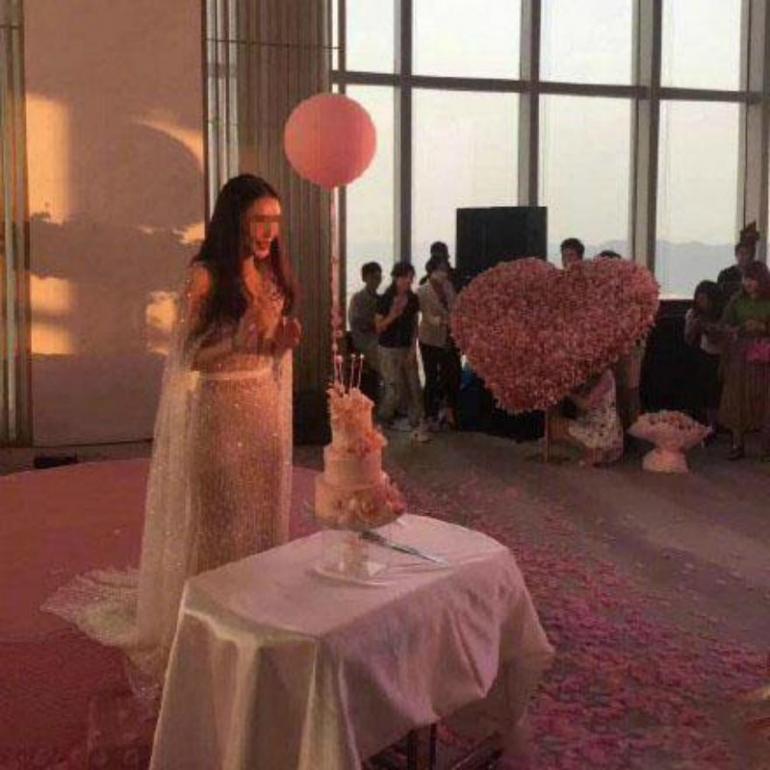 The event included other decorations made from cash including a large heart. The birthday girl is seen holding the bouquet of money and posing besides the heart in social media photos. 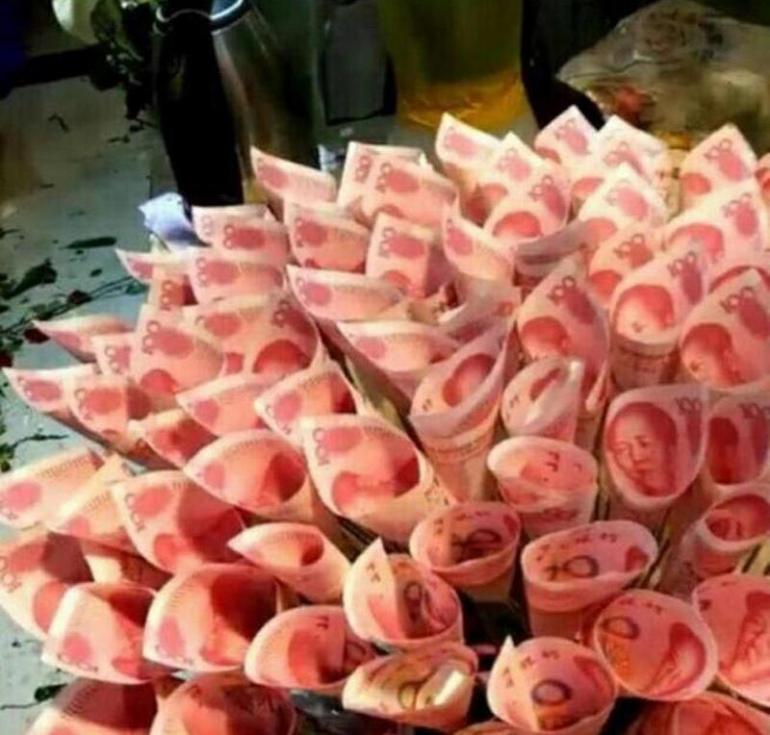 According to reports, the man visited a flower shop in Changchun, Jilin province with the cash and asked the florists to make him a bouquet of roses using the banknotes. 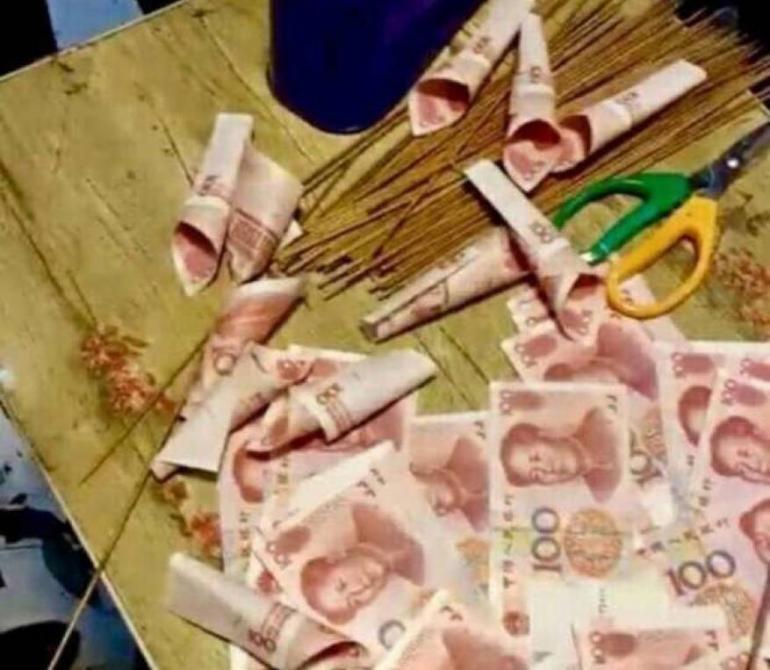 Each rose is made of a 100 yuan bill and they add up to a total of 334,000 yuan. The florist spent 10 hours creating this extravagant bouquet.

While the birthday girl looks pleased with the grand gesture, it did not put bank authorities in a romantic mood. A manager working for the People’s Bank of China hinted that the display could possibly count as “intentional destruction of renminbi” which is a criminal offence. In China, “all entities and individuals shall treasure renminbi notes”.

“There are many ways to declare [one’s] love, but no one should go against the law,” said the anonymous official, “Using renminbi to make bouquets is an act of ‘not treasuring the notes’, and should be forbidden.”