A series of images captured from satellites in the Earth’s atmosphere, truly reflect the social imbalance on our planet. Of course, differences in social factors such as access to education, health, hygiene and infrastructure are not entirely visible, but it is a harsh reality. 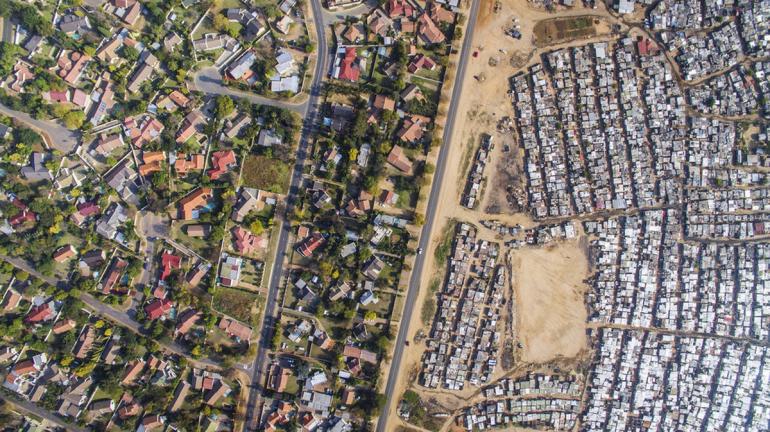 For an outsider, the concept of social inequality is not very evident except to those experiencing it. Photographer Johnny Miller states, “Discrepancies in how people live are sometimes hard to see from the ground… Oftentimes, communities of extreme wealth and privilege will exist just meters from squalid conditions and shack dwellings.” 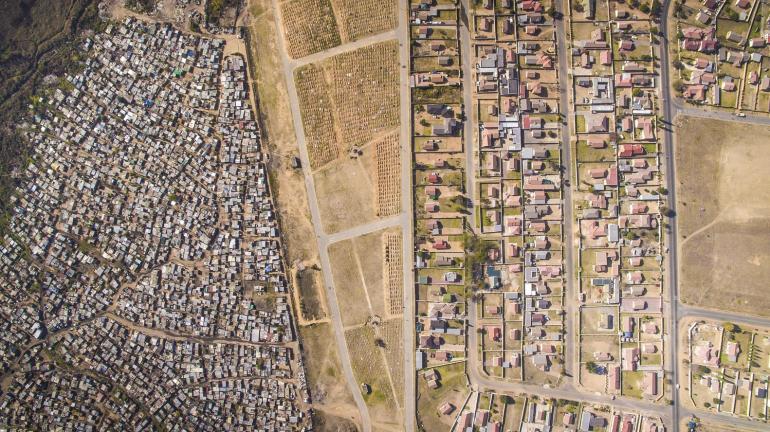 On a recent project, Miller photographed different cities in the United States, Mexico, Tanzania, Kenya, and India. The stark discrepancy between the “haves” and the “have-nots” is quite distinct when the photographs are in front of you. 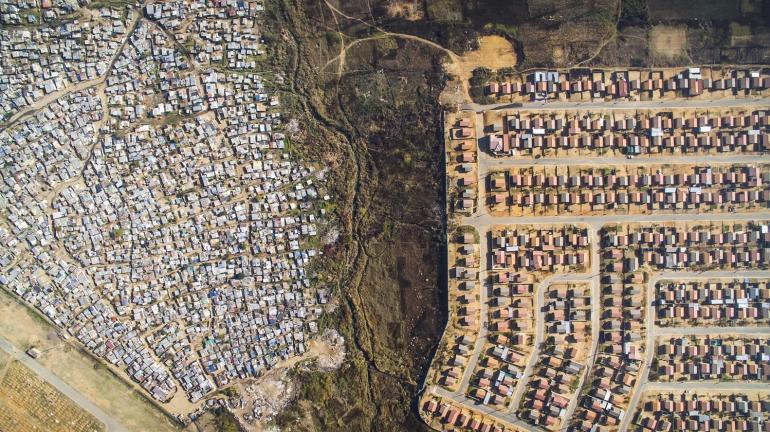 More so, in a few cities the distance between the homes of the poor and the upper middle class are merely separated by a road. But in one part of Mexico City there is just a fine wall separating the slums from the fortunate. 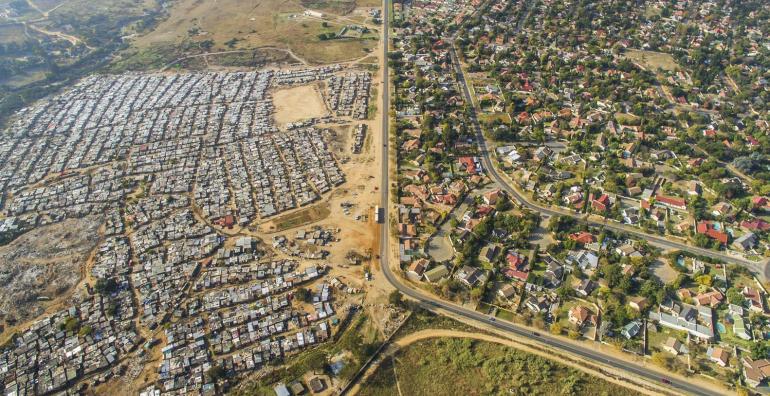 Miller’s ongoing photo essay, called Unequal Scenes, explores many of the world’s biggest cities. “We are helping to create a visual record of extreme inequality to provoke conversations, increase dialogue, and accelerate the pace of change for equity of all groups of people,” he says. 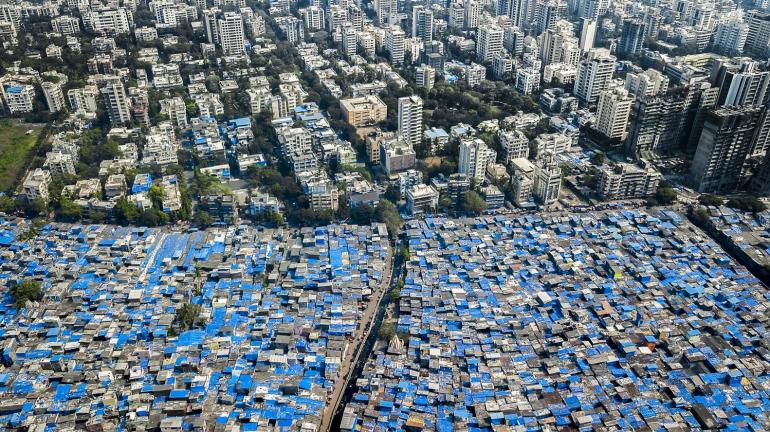 Tags from the story
Photography