The world is getting smaller. I don’t mean that metaphorically, but literally. A 160-square-foot (15 sq. meters) apartment aka “micro-studio” in Canada’s British Columbia posted an ad on Craigslist to the shock of many. The Vancouver property combines a toilet, shower, bed, and cooking facilities in one room measuring 160 square feet for $550 a month. Tenants around the world are outraged as there is little differentiation between the toilet and the bedroom. The Craigslist ad read: ‘This unit is ideal for a single individual looking to live downtown at an affordable rate, and who does not need much space.’ those who like to view the glass as half full can be relieved the tiny apartment at least has new flooring, a window, and a single bed. With the toilet and the bedroom being just a few short steps apart, your mornings won’t be tiresome. According to a 2020 survey by commercial real estate firm CBRE, Vancouver is the seventh most expensive housing market globally, coming ahead of Los Angeles, Paris, and New York. So getting your hands on a pad that’s less than the city’s average of $900 with hot water and electricity included might not be utterly upsetting after all. 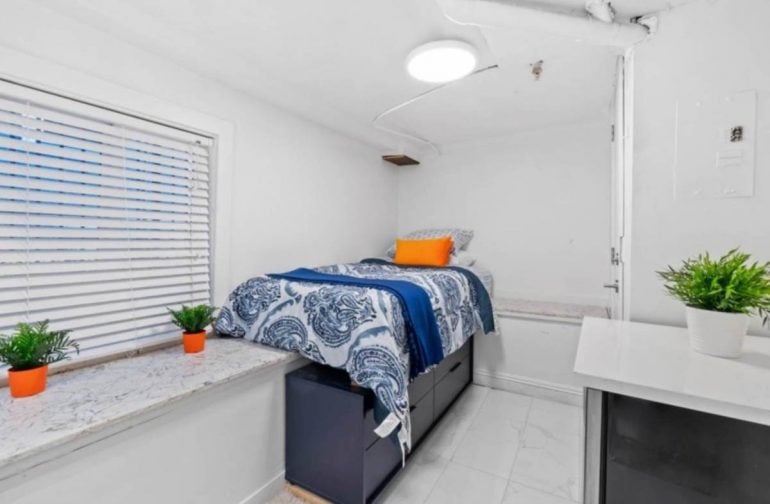 A similar matchbox-sized house in London with a bed next to the kitchen was listed for rent at $1119 a month. 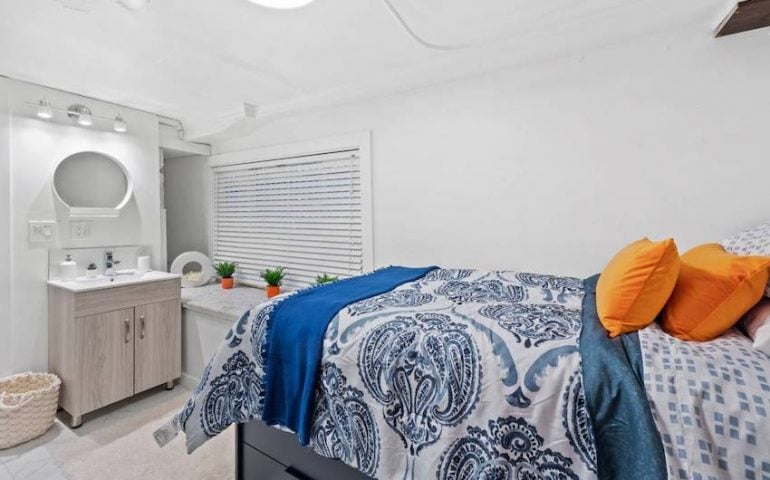 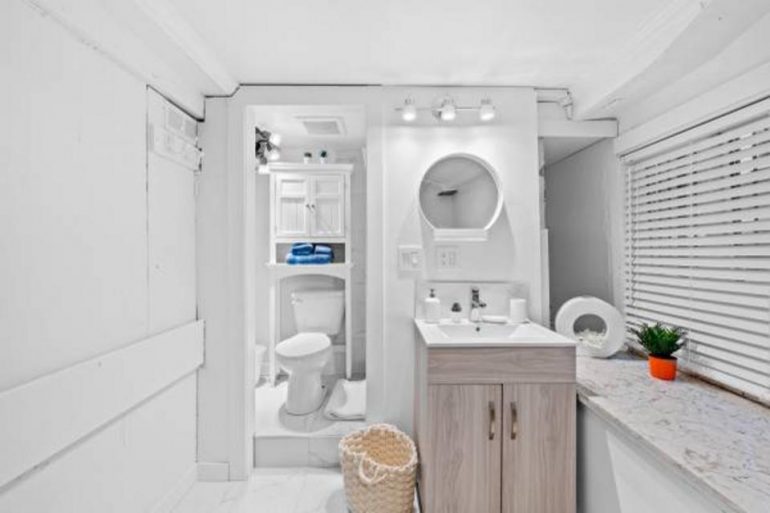 Tags from the story
Canada, Vancouver