We had the fantastic opportunity of reviewing the HTC One M9 for a week before its official release in the Uk. The excitement kicked off when the modern, simplistic textured box arrived in a warm white and neutral grey – reflective of the contemporary design of the phone itself. This travel-friendly kit is composed of a small foldable piano-black charger, a pair of red and black in-ear headphones, and the slim and sleek HTC One M9 backed with a corporate, brushed gunmetal finish. The mirrored edges provide a subtle but chic sheen – truly a premium design. 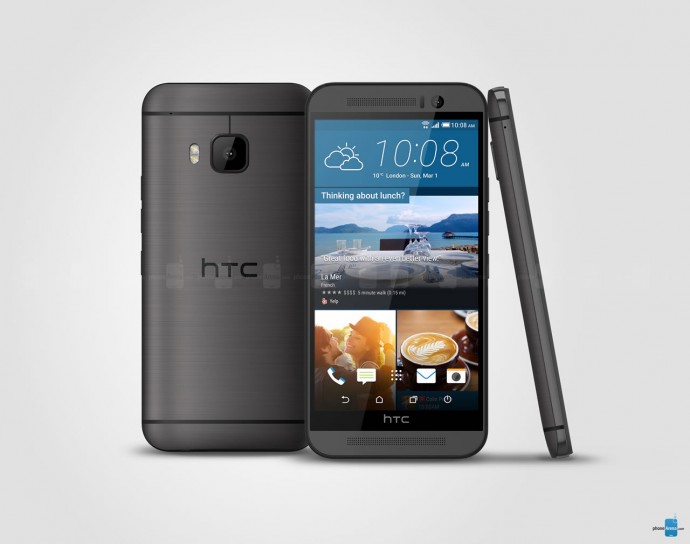 The M9 has a large but manageable 5-inch screen lined with a very sturdy, protective gorilla glass. Images and videos can be browsed with joy due to the consistently crisp finish of the cinematic1080x1920 pixels of resolution, in tandem with the strong performance generated by the 1.5 GHz Processor and 3GB of memory. The phone has a healthy 32GB of storage space and the capacity to add a micro-SD card, but there haven’t been many changes. 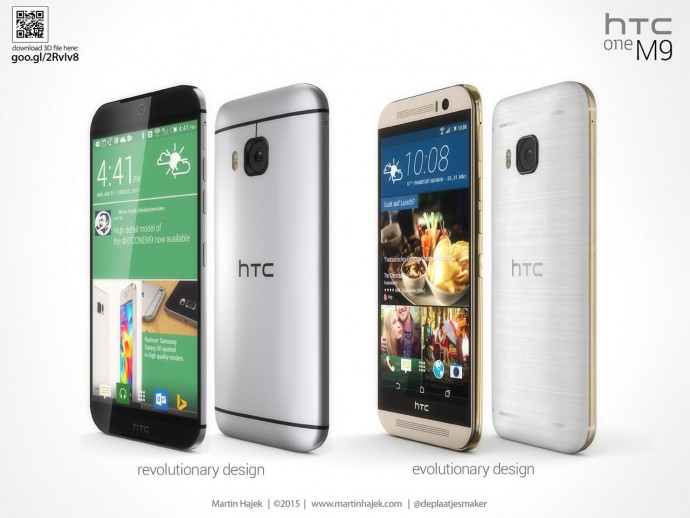 HTC has teamed up with Dolby to refine its already powerful BoomSound experience, which produces a world-class audio experience; however, if you are an avid user of these utilities and phone applications, you may be disappointed by the battery- which is not quite powerful enough. We haven’t seen too much innovation with this phone, and given its time of release, it is looking as though it is trying to follow suit with its current Samsung and Apple competition. 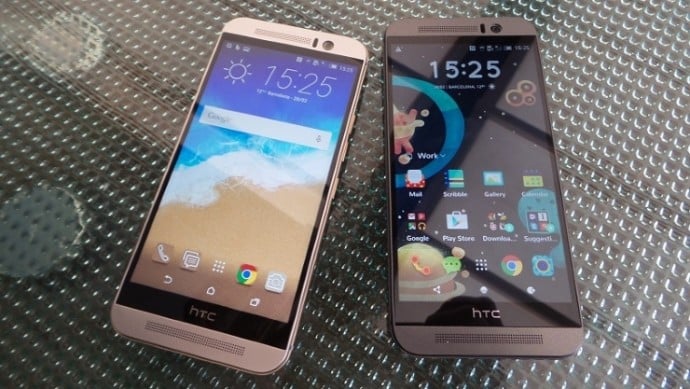 The phone is carried by its strong 20.7-megapixel camera performance. Still, with a pricey tag, and a lack of improvement on the M8, it really is a difficult call – though it is classed as luxury because of its productivity features and outstanding body, which suggests it’s dressed to kill. So far, we are yet to see much hype about the M9 from the mobile phone market but the phone does hold its ground as a luxury smartphone.

Some images shot with the HTC M9.

A big thanks to Three UK for loaning the HTC M9. UK residents, you can lay your hands on one here..