Even the best of us make a mistake sometimes. That sure was the case when the super luxurious brand Rolls-Royce recalled 589 of its 2010 Ghost model cars due to a technical malfunctioning with their engine systems. The Ghost uses a reworked version of the twin-turbo V12. Apparently, the electric auxiliary water pump was said to have the possibility of overheating and potentially resulting in a fire. That means that all the Rolls-Royce Ghost 2010 cars bought between September 2009 and September 2010 will have to be returned to the dealership for repairs. Of course, this problem will be taken care of by the company free of charge, and a new auxiliary water pump will be installed after careful care and inspection.

However, the Rolls-Royce is not alone in this embarrassment. The same incident took place with the BMW when the National Highway Traffic Safety Administration had to issue a recall for the same problem earlier this week. The vehicles using the automaker’s turbocharged eight- and twelve-cylinder engines are faced this problem. 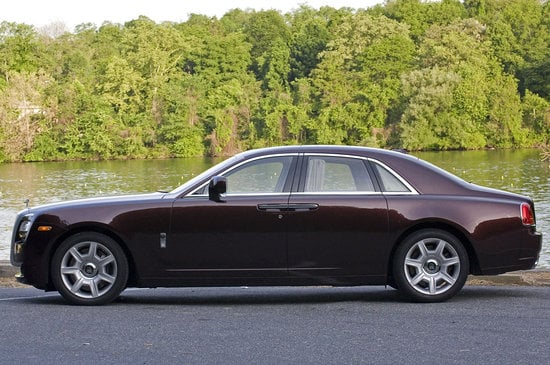 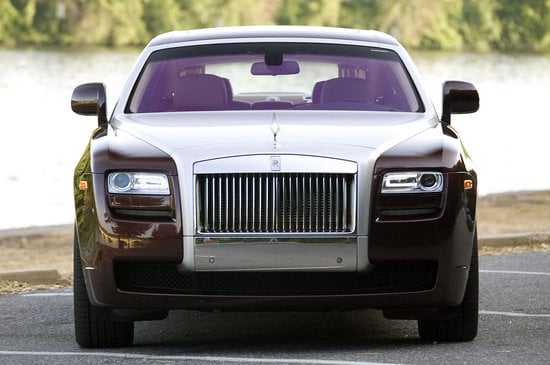 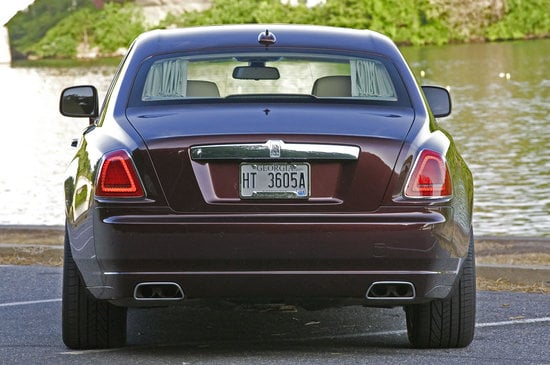 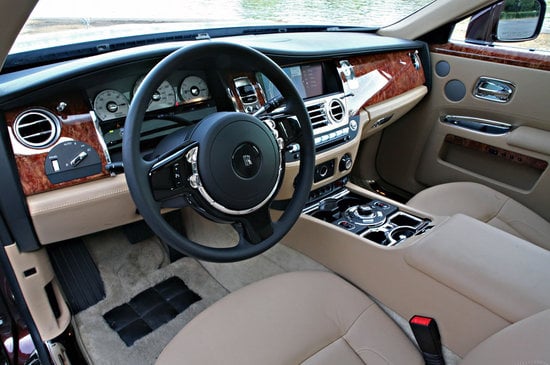