Remember the original Aston Martin V8 Vantage from the 1970s? The muscle-car-like styling often confuses the less-informed into mixing it up with the Ford Mustang; however, the original V8 Vantage is often described as the first true British supercar. To celebrate the 70th anniversary of the Vantage nameplate, Aston Martin has revealed an exceptionally beautiful one-off commission that is inspired by the supercar from the ‘70s. Named the Aston Martin Victor, it has been created by the automaker’s Q division and based on the limited-edition One-77 supercar from 2011. Unsurprisingly, it’s the biggest project Q has ever taken on. Not just the design but the British automaker’s customization division even made a long list of mechanical updates to make Victor truly special and unique. 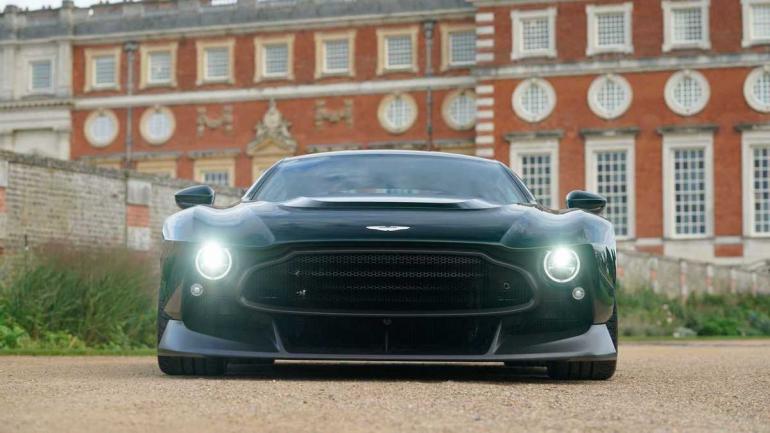 Starting with the styling, the Victor looks like a futuristic rendition of the original V8 Vantage. Just about all the design elements of the One-77 have been replaced by bespoke carbon fiber bodywork, including the round headlights, muscle-car-like front, sculpted hood, side-body exhausts, a very interesting wheel design that mimics vintage wired wheels, and a flat rear with beautiful LED tail lamps. The design might be retro-inspired but the development program used modern technology to make it aerodynamic. It produces more downforce at 100mph than Aston’s current GT4 racecar. Mechanically, the massive 7.3-liter V12 engine from the One-77 has been re-tuned by Cosworth to increase the output to 836 horsepower and 606 pound-feet of torque – a gain of 86 and 53 respectively. The Victor also gets a six-speed manual gearbox, making it the most powerful Aston Martin ever to get a manual transmission. Additionally, it gets center-lock wheels and carbon-ceramic Brembo brakes measuring 15 inches in the front and 14.1 inches in the rear. Aston Martin did not reveal the name of the owner, nor did it officially mention the price-tag. However, insiders say it’s worth $2.7 million. 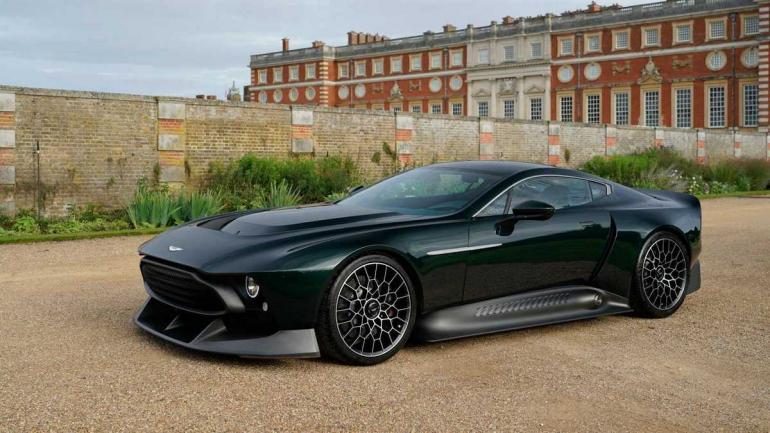 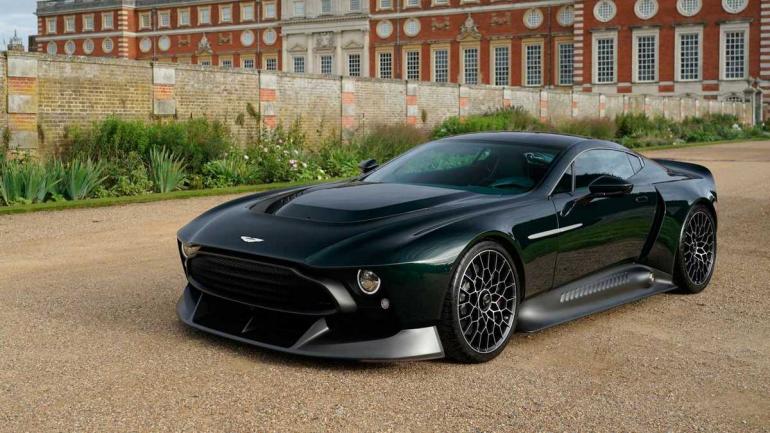 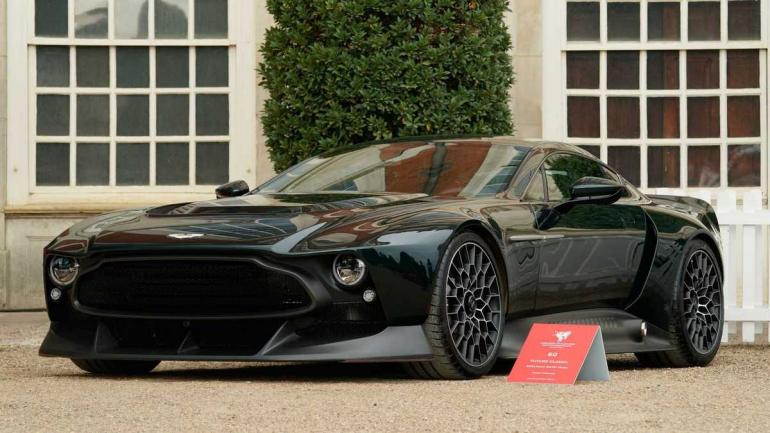 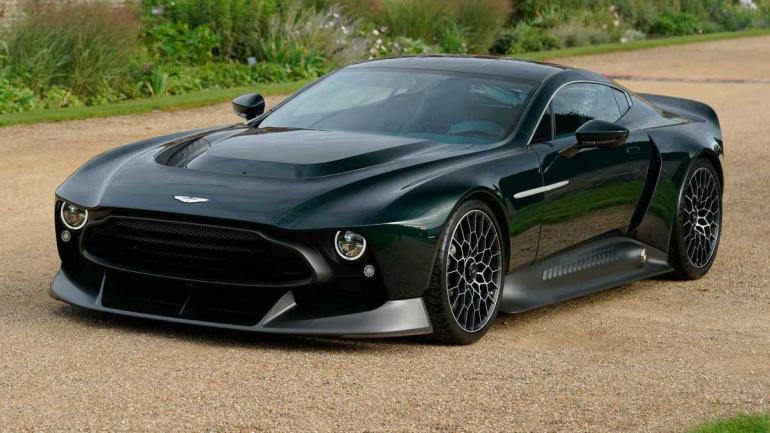 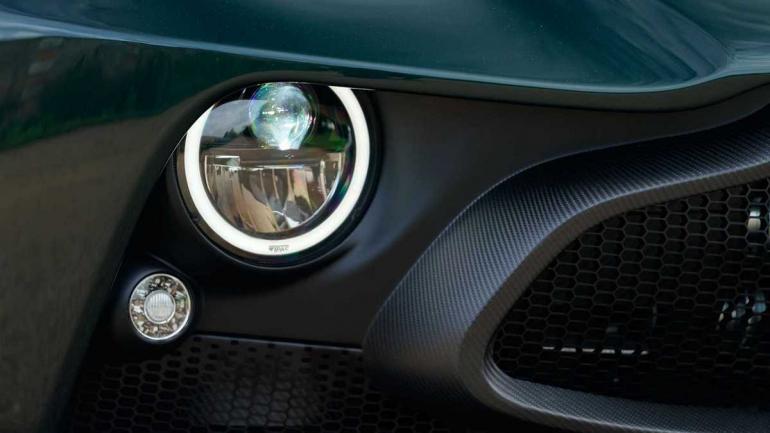 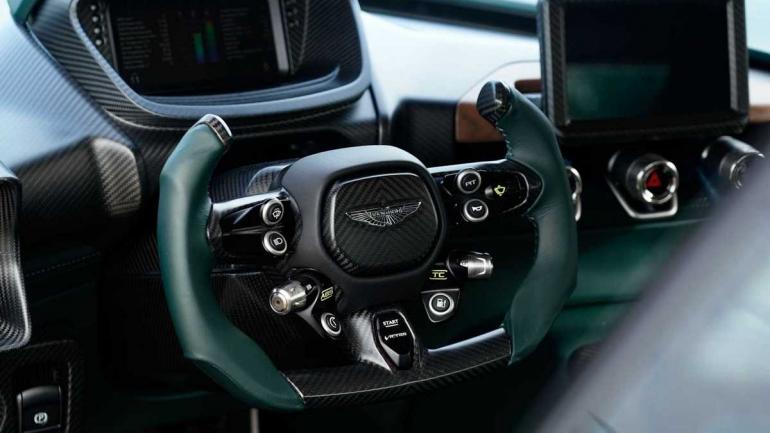 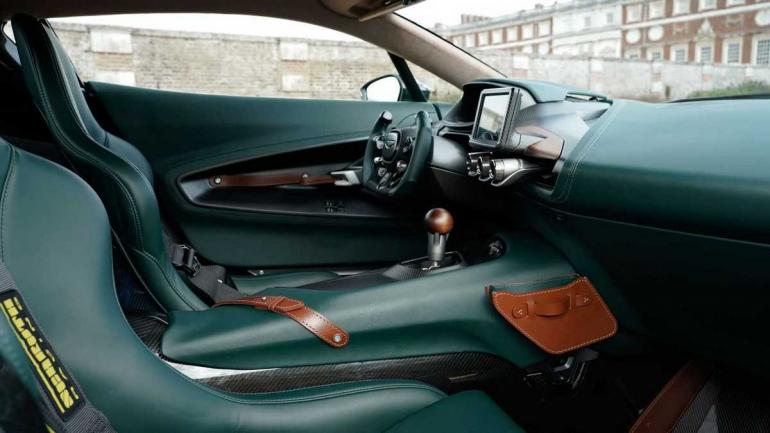 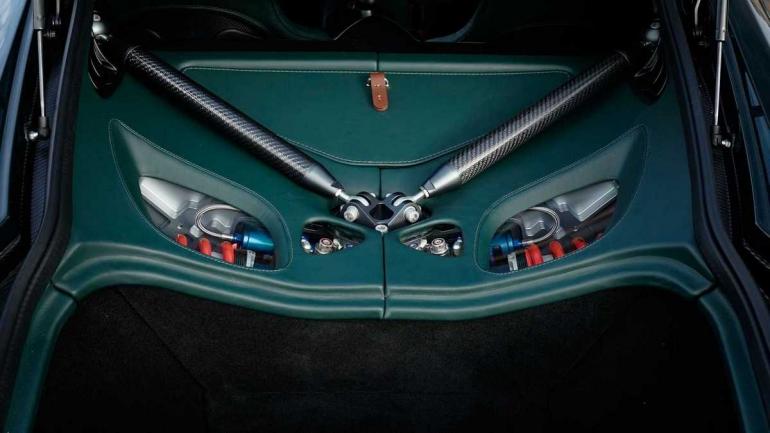 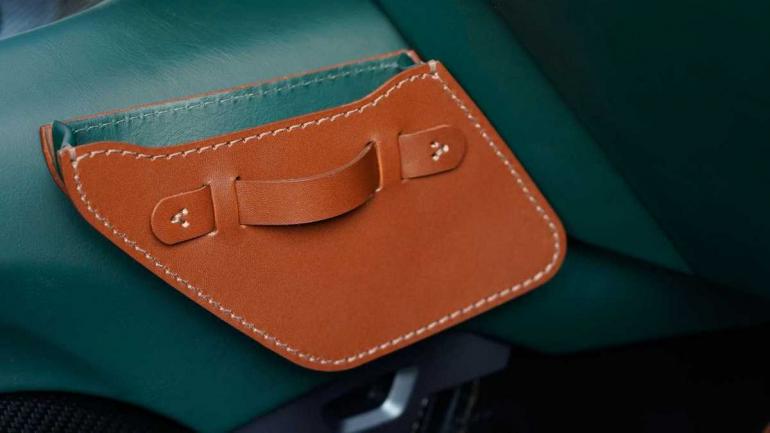 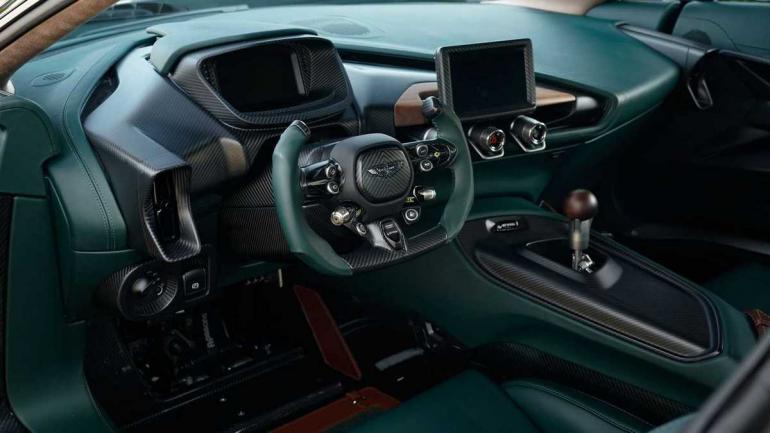 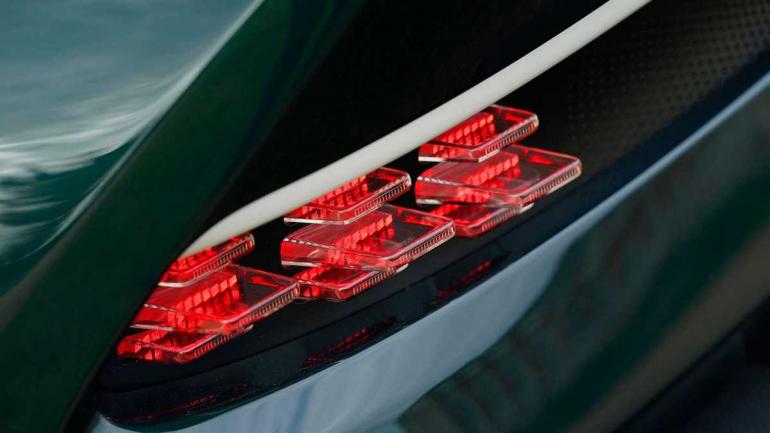