Following a leak of the official pics prior to its launch at the Geneva auto show Maserati has officially unveiled
the Levante this weekend. It will be joining the luxury or performance SUV space along with the likes of Porsche, Bentley and the soon to be announced creations from Lamborghini and even Rolls Royce. The hallmark grill and the three air vents on the front wing are among the few aesthetics have transcended from other models in the company’s line up. Maserati has been tightlipped about the technical except that the Levante will sport an 8 speed transmission, adaptive air suspension and the intelligent four wheel drive. The interiors have not been shown but knowing Maserati you can expect all the creature comforts wrapped in fine leather and shiny chrome. If the leaked specs are to be believed than the Levante will come with 3 liter V6 petrol and diesel engines under the hood. 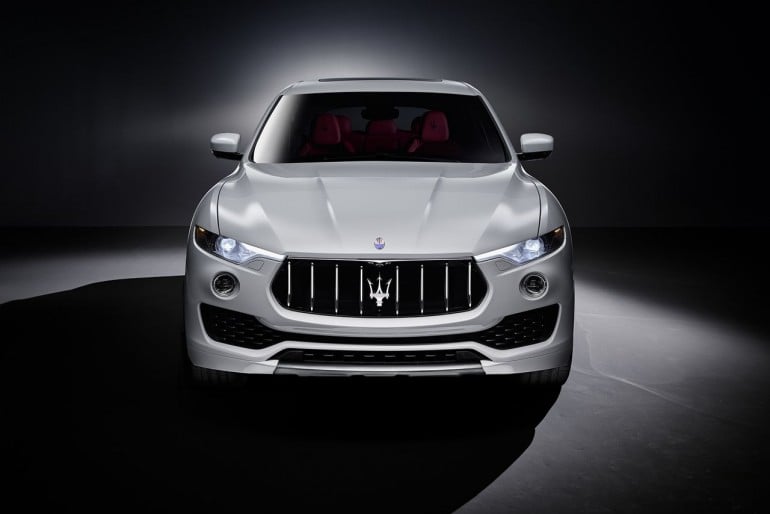 Needless to say the car just looks great especially the front profile, its just jaw dropping. The Maserati Levante will be hitting European showrooms in spring 2016 for $86500. More details to follow. 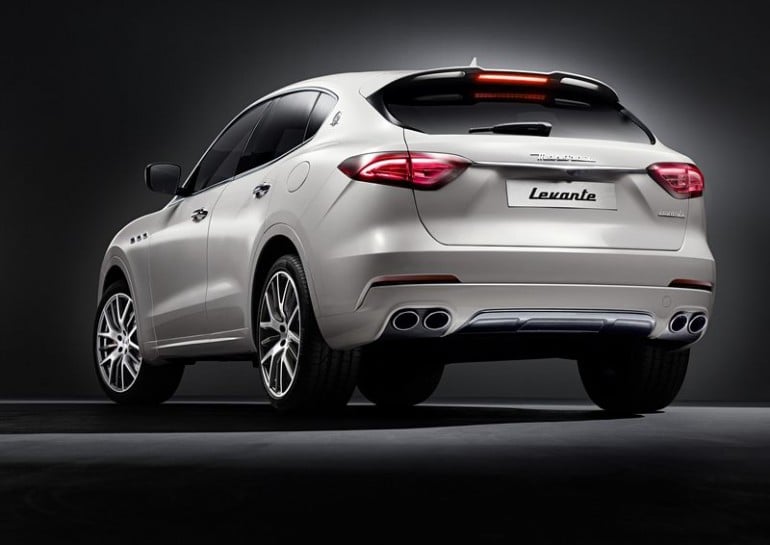 Tags from the story
Maserati, SUV