Xiaomi can teach the world a lesson or two in how to celebrate your 10th anniversary. They began the celebrations with the world’s first see-through OLED TV and have now decided to glam things up by teaming up with Lamborghini on a special edition go-kart. The world needs a swanky looking go-kart just as much as it needs a see-through television which is why Xiaomi has unveiled the Ninebot GoKart Pro Lamborghini Edition to celebrate the 10th-anniversary. Ninebot-Segway and world-renowned carmaker Lamborghini have created what can be called the best-looking go-kart ever featuring the iconic yellow colour of Lamborghini, a sports steering wheel and carries a very nice spoiler at the back. The body is a high-strength steel frame ensuring durability and an effective load of up to 100kg. This also lends the go-kart immense torque rigidity and can effectively cope with road impacts at high speeds. The go-kart also has special tires for improved drifting performance and an “engine sound profile emulation system” that replicates the sound of the supercars. 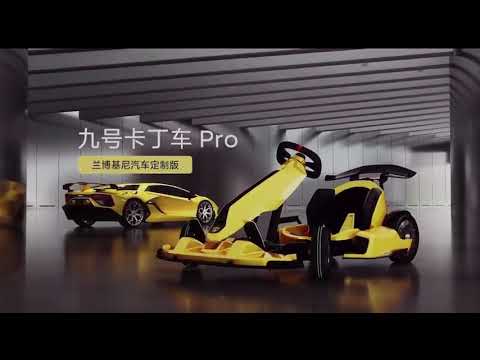 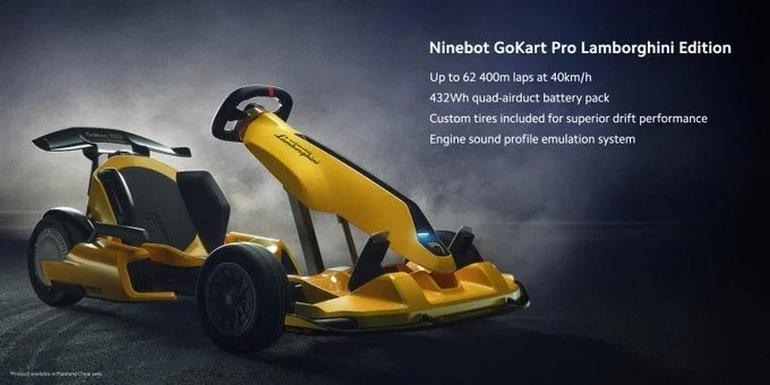 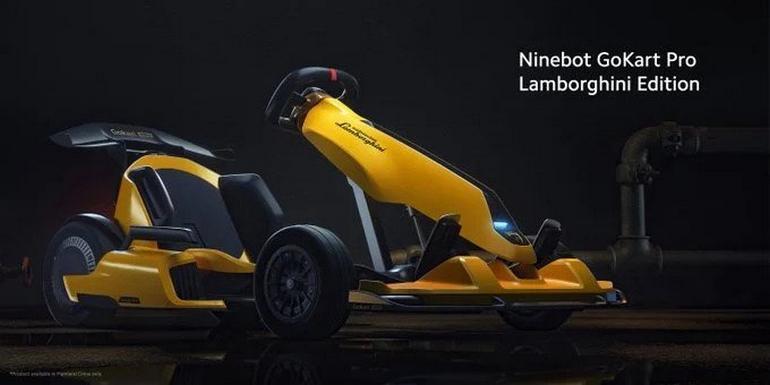