Harley-Davidson recently unveiled its “More Roads to Harley-Davidson” growth plan which will introduce the biggest diversification of the legendary American motorcycle brand’s product portfolio in its hundred-year history. Included in the plan is the launch of Harley-Davidson LiveWire, the company’s first ever electric motorcycle that was showcased as a concept back in 2014. While some never expected Harley to go ahead with the project which might alienate its extremely conservative and vocal customer base, but come 2019 the Harley-Davidson LiveWire will make its official debut. The electric bike is being hailed by Harley as “the first in a broad, no-clutch ‘twist and go’ portfolio of electric two-wheelers designed to establish the company as the leader in the electrification of the sport.” 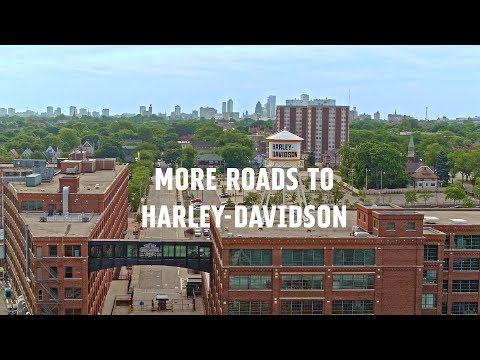 “LiveWire will be followed by additional models through 2022 to broaden the portfolio with lighter, smaller and even more accessible product options to inspire new riders with new ways to ride,” Harley-Davidson added in the official press release. If you carefully look at the images of the LiveWire released by Harley, it has gone through several design changes; however, it carries the typical disclaimers saying that it’s not for sale yet and might have different features when it goes on sale next year. It will be interesting to see how the motorcycling community, especially the strongly opinionated Harley Owners Group, reacts to the LiveWire. Given the fact that electric motorcycles market is still in its very early days, this could very well prove to be a master stroke by Harley-Davidson. 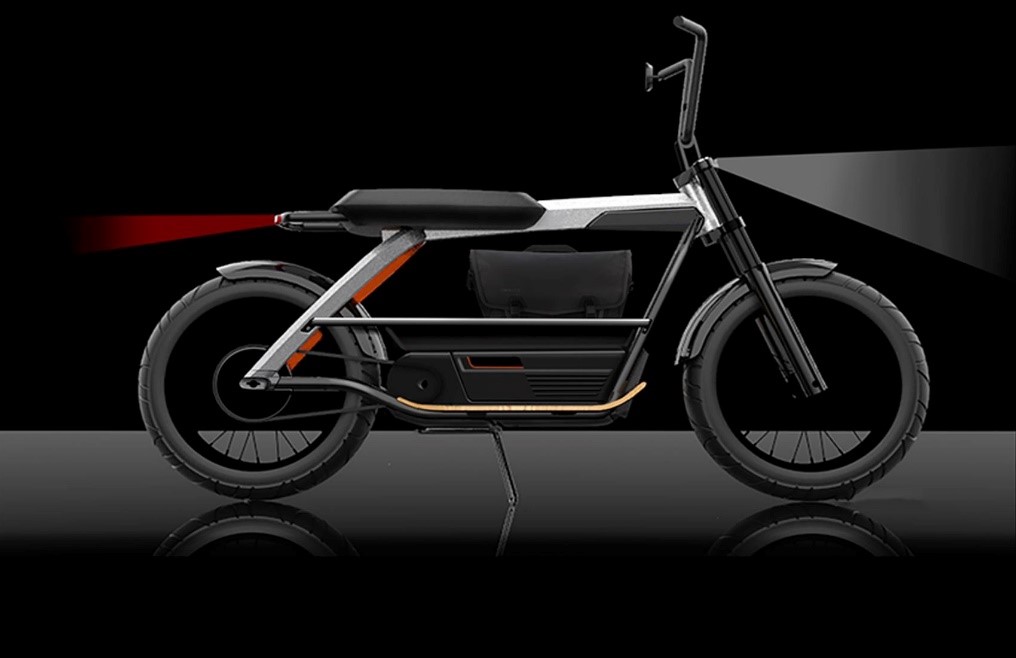 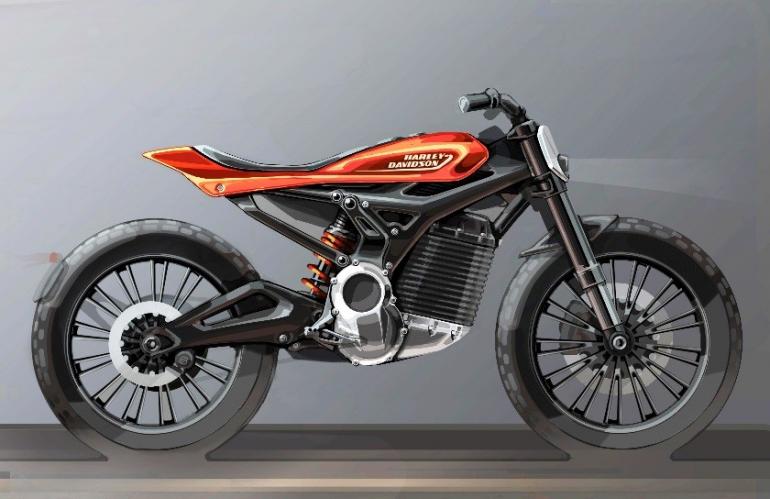 Tags from the story
Harley-Davidson