Creating performance-focused versions of electric cars is going to be the next big thing in the EV market. We have already seen Porsche demonstrate its intent to lead this space with the newly launched Taycan, which is expected to get get more focused GT3 and GT2 models in the future. Even Tesla, which currently is the biggest name in the world of electric cars, is experimenting with more potent versions of its current models and was recently pictured testing a heavily modified version of the Model S at the Nurburgring. And, now, Jaguar has confirmed that it will build an SVR version of the I-Pace, which will be a hotter version of its zero-emissions SUV and narrow the gap in terms of performance with Tesla. In an interview with Autocar, JLR’s Special Vehicle Operations (SVO) boss, Michael van der Sande, said that an I-Pace SVR is a question of “when, not if.” But he also mentioned that there is no set timeline for the sportier variant of Jaguar’s first EV and although it “will happen,” but it won’t be coming anytime soon as Jaguar’s SVO division is prioritizing the roll-out of more volume-focused models. 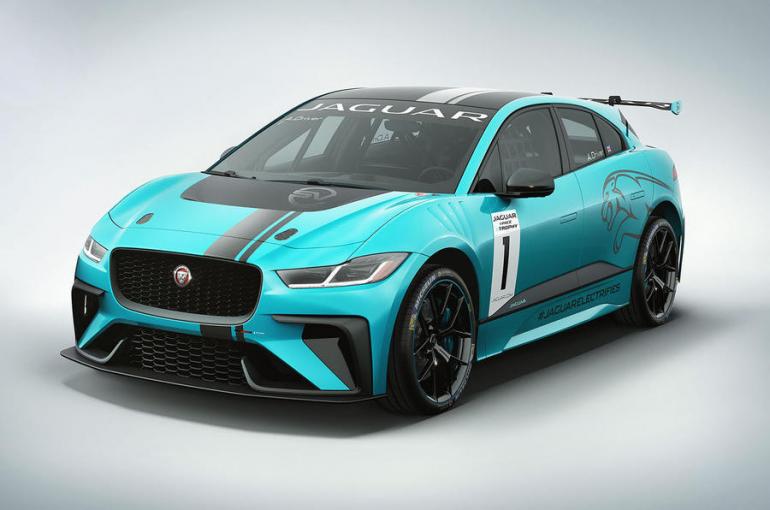 Jaguar’s SVO division currently develops and builds the Jaguar I-Pace eTrophy race cars that support the Formula E electric race series. However, the eTrophy race car produces no more power than the road-going I-Pace and the changes come in the form of updates to the chassis, race kit to make it lighter and a roll cage. But Michael says, “they’ve taught us a lot.” On the other hand, the SVR version of the I-Pace in all probability will feature an upgrade over the existing car’s 395bhp output to bring the 0-62mph time down significantly from 4.8sec. Let’s hope Jaguar fixes its financial issues soon and we get to see the I-Pace SVR in the near future.