Jeep has become the latest automaker to jump on the bandwagon of manufacturers that are trying their luck in the e-bicycle space. The American brand teased its upcoming e-bike through a Groundhog Day-inspired Super Bowl ad starring Bill Murray. Although the comedic commercial in which Bill Murray can be seen reprising his role from the 1993 hit movie Groundhog Day has been created for the Jeep Gladiator pickup truck, the Jeep electric bicycle makes a short cameo without saying much about it. Much like other automakers that have released e-bikes in the last few years, Jeep has also collaborated with a e-bike manufacturer for this project. In the commercial, we can see that the Jeep bike has been made by all terrain electric bike maker QuietKat. 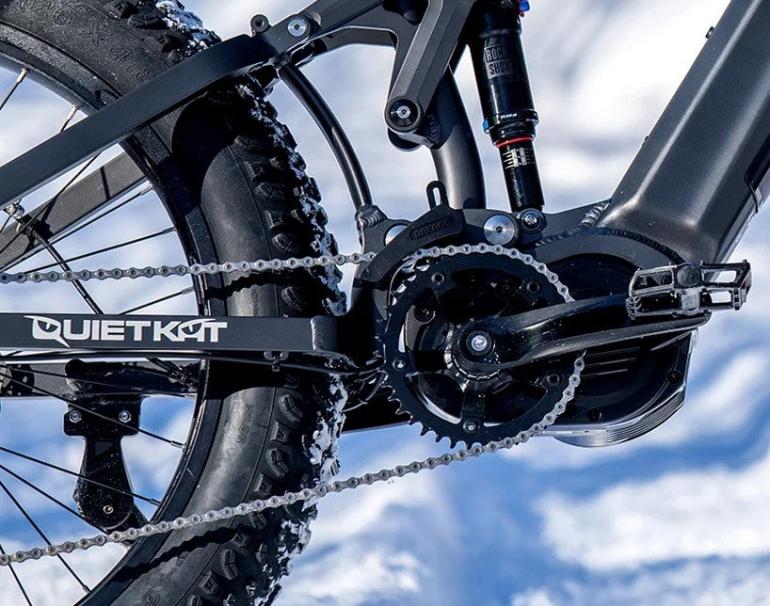 While Jeep hasn’t revealed anything about the electric bike as of yet, Quietkat has revealed a few details about the upcoming bike on its official website. The description says the Jeep bike features a 750-watt motor and will be capable of achieving 40 miles of range on a single charge. However, a close look at the video reveals that the bike in the commercial is powered by a motor built by Chinese company Bafang that puts out a peak power of 1600 W with a standard 52V e-bike battery. We will wait for Jeep to officially reveal all the specs and other details, which is expected to come out this spring before the electric bike launches in June. 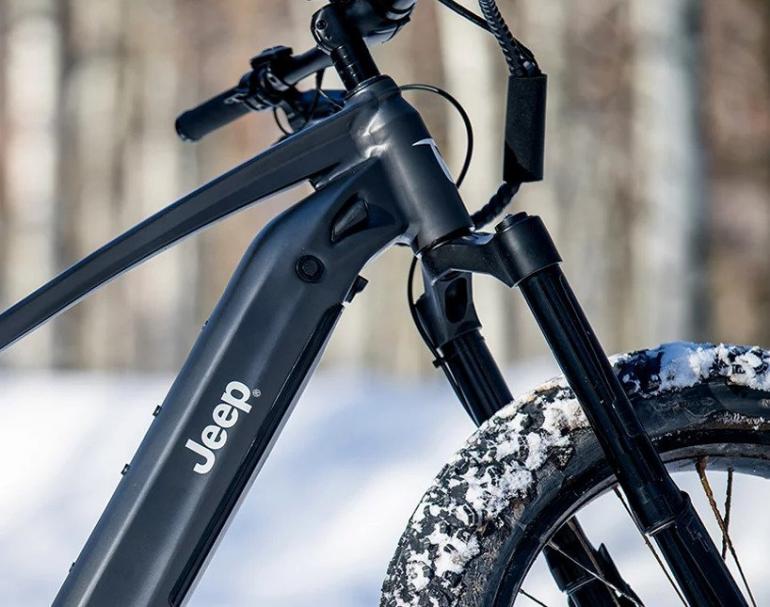