Yes, that right, these two are the very last Koenigsegg Ageras ever to be made. After eight years, the Swedish hypercar’s production run has come to a conclusion. During this time, it has not only won many motoring awards but also snatched the crown from Bugatti Veyron to became the world’s fastest car. And these two hypercars are a fitting farewell to one of the greatest cars ever made. Called the ‘Thor’ and ‘Vader’, these two Agera models are a part of the Final Edition series that was announced back in 2016. The two cars are based on the Agera RS and comes fitted with special aero and all the optional extras Koenigsegg offers at no additional cost. 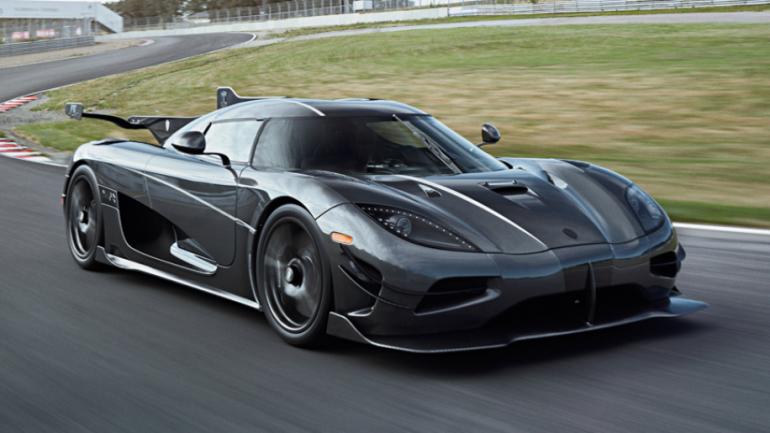 First up is the Thor which sports a two-tone clear carbon finish with diamond flake and features a large Le Mans-style central fin for high-speed stability. Additionally, it also comes with Koenigsegg’s usual assortment of active aerodynamic parts. The Vader, on the other hand, wears a traditional clear carbon finish with diamond flake and white gold leaf highlights. There are two small winglets and the back and a massive rear spoiler supported by snakes that come off the cabin roof. Both the cars feature custom front winglets, enlarged front and rear spoilers, and the 1MW (one megawatt) engine upgrade. The twin turbo 5.0-liter V8 engine produces 1360 horsepower and 1011 pounds-feet of torque. While Koenigsegg continues to build the Regera, the replacement for Agera is in the works and will be unveiled at next year’s Geneva Motor Show. 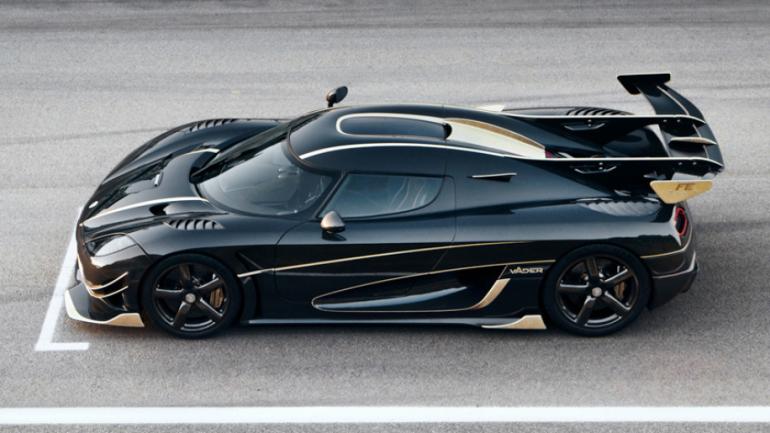 Tags from the story
Hypercar, Koenigsegg