An armored Mercedes luxury limo worth more than $670,000 belonging to Russian oligarch Alisher Usmanov has reportedly been seized in Sardinia as part of EU sanctions for the invasion of Ukraine. The black Mercedes-Maybach S650 Guard that is built to withstand machinegun fire and hand grenade attacks was confiscated by Italian tax police in Porto Cervo, an Italian seaside resort in northern Sardinia. According to several reports, it is speculated that the armored Mercedes might have ferried Putin during “secret visits” to Sardinia which has been a popular destination for Russian oligarchs and politicians. Usmanov is an honorary citizen of Arzachena, the administrative hub of Porto Cervo. 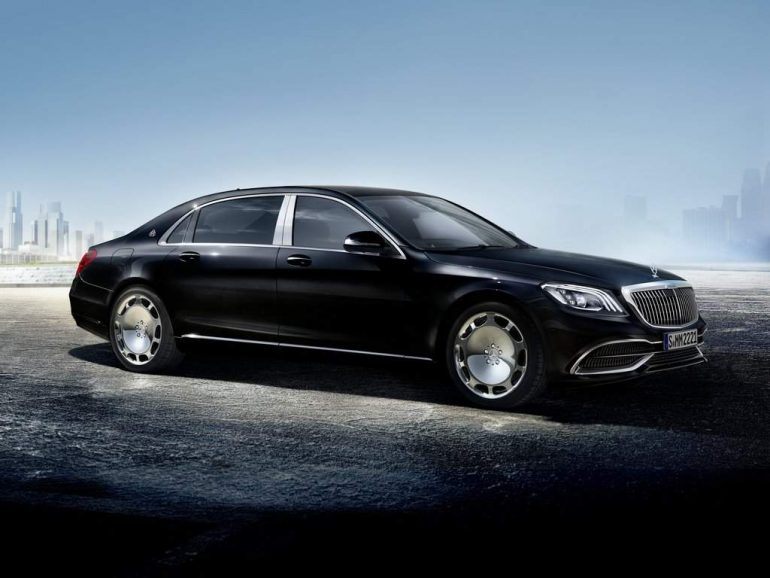 The mayor of Arzachena, Roberto Ragnedda, previously told the Italian press that the Russian billionaire regularly hosted “heads of state, businessmen and personalities who played fundamental roles in the economy, culture, politics and property at a world level.” According to a local newspaper, L’Unione Sarda, Usmanov also owns an $18 million villa in Sardinia along with six companies worth $76 million, which have also been seized by the authorities. 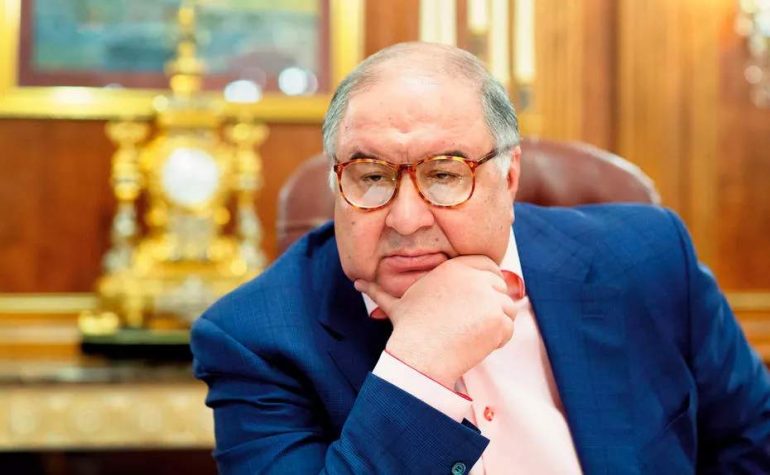 The sanctioned Russian oligarch has an estimated net worth of $17.9 billion, making him one of the richest people on earth. The 68-year-old business magnate – a former 30% shareholder in Arsenal football club – is the owner of USM Holdings, a huge conglomerate involved in mining and telecoms, including Russia’s second-biggest mobile network MegaFon. Usmanov also owns one of the biggest superyachts named Dilbar. The 500-foot vessel sailed for the first time on the high seas in 2016 and is worth a whopping $600 million. However, the billionaire has managed to protect the superyacht along with his properties in the UK from sanctions by transferring them into irrevocable trusts, making it almost impossible for the authorities to seize them.

The seized Mercedes-Maybach S650 Guard belonging to Usmanov was purchased in 2018. The armored luxury limo is a favorite amongst billionaires and is also used as a personal vehicle by several heads of state, including Indian Prime Minister Narendra Modi. The vehicle features VR10-Level Protection, which is considered the highest level of protection offered in a production car. The four-inch-thick windows have polycarbonate coating and can withstand armor-piercing bullets. Additionally, the armor plating can protect the passengers from an explosion caused by 30 lbs. of TNT from a distance of 2 meters. The armor plating adds a lot of weight but the car’s 6.0-liter twin-turbo V12 produces 523hp, giving it an electronically-limited top speed of 120mph.