Over the last few years, we have seen the CES (Consumer Electronics Show) turn into a hotbed for companies to showcase their EV concepts and the technology they claim will drive the cars of the future. At this year’s virtual CES, GM introduced a slew of electric vehicles, which include the already revealed names such as the electric Hummer and the Cadillac Lyriq electric SUV, along with some new concepts like the Cadillac Celestiq electric luxury sedan. But amongst them was an electric concept that might surprise a lot of people – a flying taxi. The Cadillac Vertical Take-off and Landing (VTOL) is a fully-autonomous personal drone that is envisioned as something for quick commute by the automaker. The flying pod is powered by four propellers that are driven by a 90kWh battery pack. The concept that was showcased by GM is a single-seater, and the manufacturer wanted to “preview a vision of the future where personal air travel is possible.”

The flight controls of the flying taxi will be autonomous along with the air-to-air and air-to-ground communications. This means the rider won’t have to worry about any of the tasks related to the flying of the eVTOL. All they have to do is just set the destination and sit back to enjoy a relaxing flight. There’s no word on the range of the flying taxi, but we don’t expect it to be significant given the size of the battery. However, GM has claimed that the eVTOL will be capable of reaching speeds up to 56mph and take off and land vertically, as well as fly horizontally. Since the eVTOL is still just a concept, there isn’t much information other than that, and we don’t expect to see a production variant anytime soon. In addition to the flying taxi, GM also showcased a fully-autonomous lounge pod called the Cadillac Personal Autonomous Vehicle, which is more or less similar in concept to the driverless robotaxi recently revealed by Amazon’s Zoox. 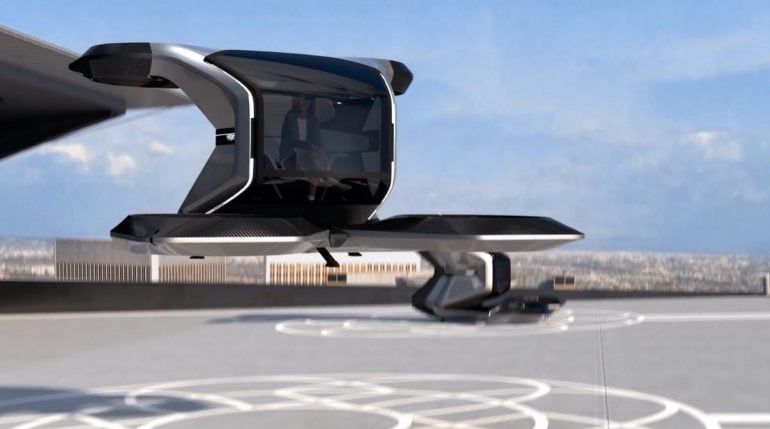 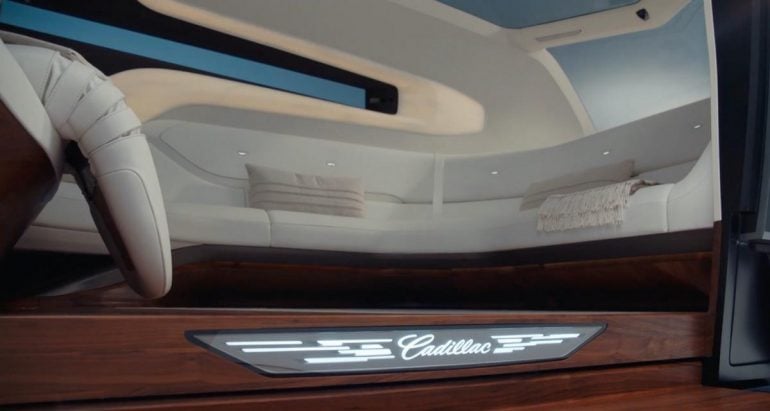 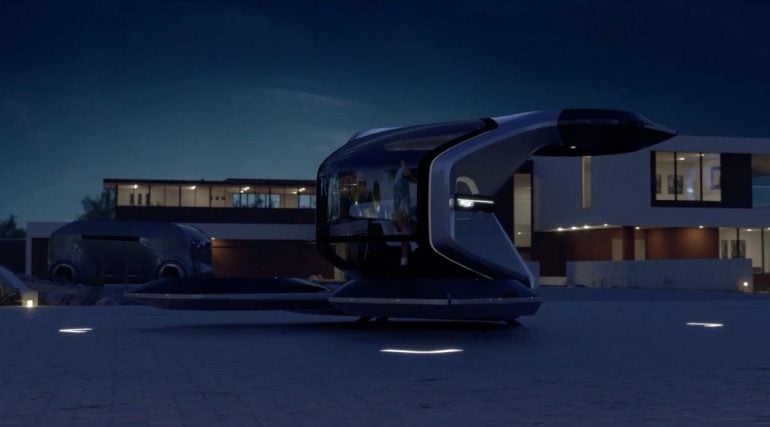 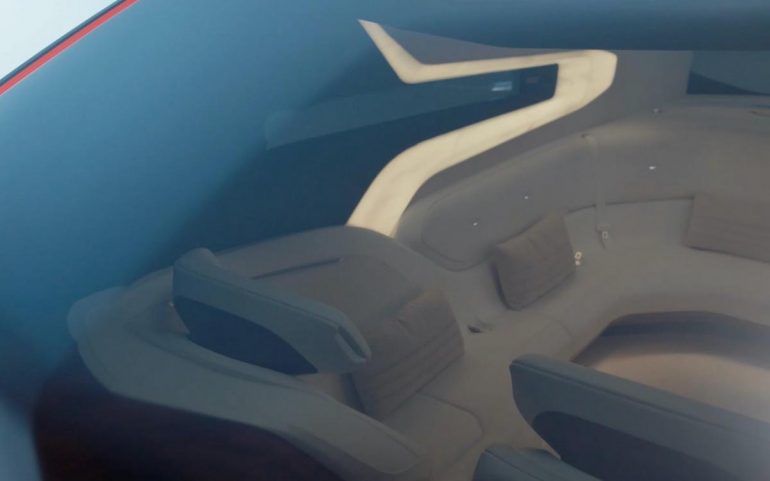 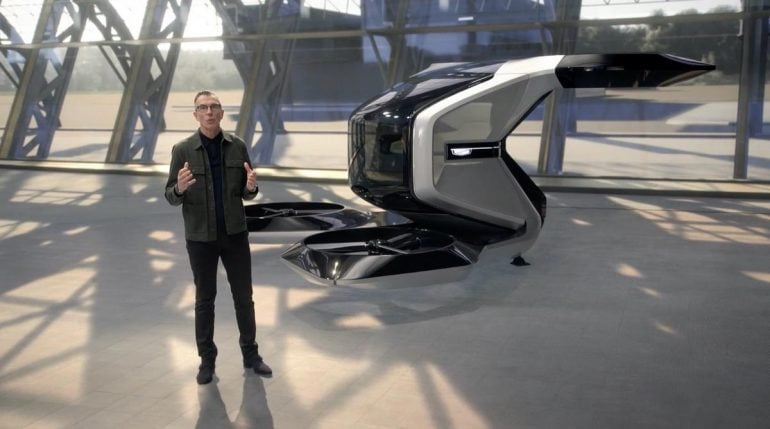