Lamborghini has announced that it has had the best September ever in terms of commercial results by delivering 738 units to its customers in the last month. That’s a phenomenal achievement considering the adversities the storied Italian brand and the automobile industry as a whole has had to face over the last several months. Italy was one the first countries after China to face the wrath of the Covid-19 pandemic and Lamborghini like many other Italian companies, had to cease production temporarily. To make things worse, the world has plunged into a deep economic crisis, and the automobile industry was one of the worst affected. However, Lamborghini has weathered the storm exceedingly well and claims to have “adopted opportunities to reorganize and manage business in the context of a new ‘normal.” 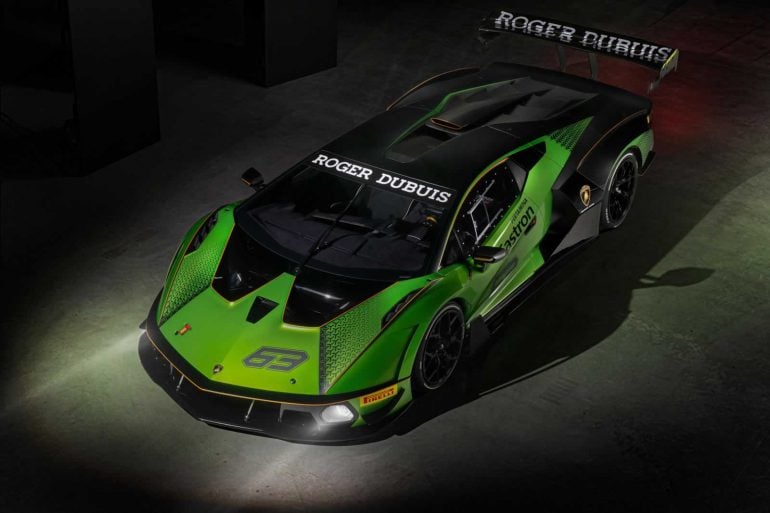 “Our team overcame a moment of significant uncertainty with great flexibility, foresight, and readiness to react,” said Stefano Domenicali, Chairman and CEO of Automobili Lamborghini. “We have experimented with new ways to connect with customers and enthusiasts while continuing our drive to achieve new goals with a constant eye to the future: a distinguishing characteristic of Lamborghini.” The Italian automaker has been consistently doing well over the last few years, and it posted a stellar 2,038 units delivered in Q3 2020. One of the biggest reasons for this grand success can be attributed to the launch of the Urus. Lamborghini recently announced that it had built the 10,000th Urus, which is mind-blowing considering the fact that the high-performance SUV made its debut in December 2017. That’s an indication of the model’s success and how it has helped turn around Lamborghini’s story.