China has most effectively taken all the steps to be a focus for the international zones for the Beijing Olympics arriving next year. When you take a look at this multi-billion dollar domain, the airport terminal that is under construction, you will be convinced that it looks better than a spaceship developed by the Aliens. The gigantic Uber airport which is reportedly said to open before the Olympics next year will have a massive 253 areas of floor space to accommodate about 53 million passengers a year (Totally cool for the colossal population of China) It uses super-efficient “south-east orientated sky-lights, which maximize the heat gain from the early morning sun, and an integrated environment-control system that minimizes energy consumption and carbon emissions.” 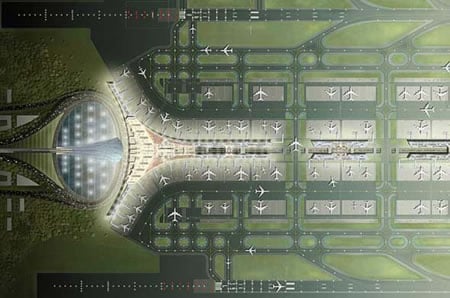 All good to hear that, provided we take the pains to make a trip to the land of heavy markets. 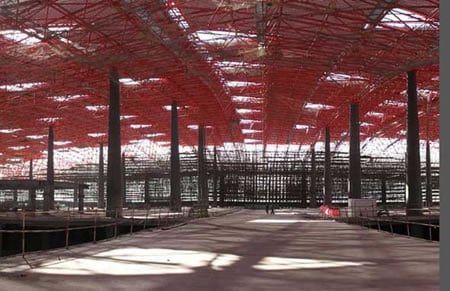 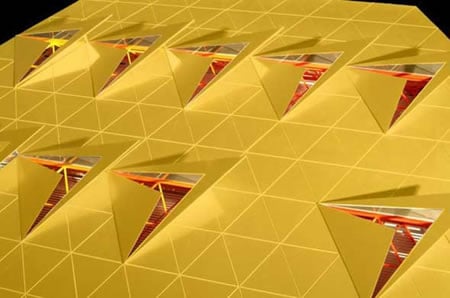 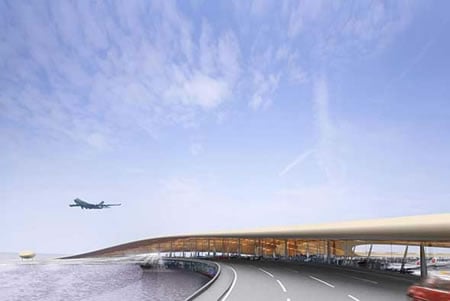