Is there any thought more repulsive than using a public toilet? The answer would be yes in many parts of the world but not in Japan. The nation has done some ground-breaking work when it comes to bathrooms, both public and private. Pritzker Prize-winning architect Shigeru Ban had recently designed two public toilets with transparent glass walls in Tokyo that turned opaque on being locked from inside – thereby giving the user the much-needed privacy. But is privacy all one needs in a public toilet? 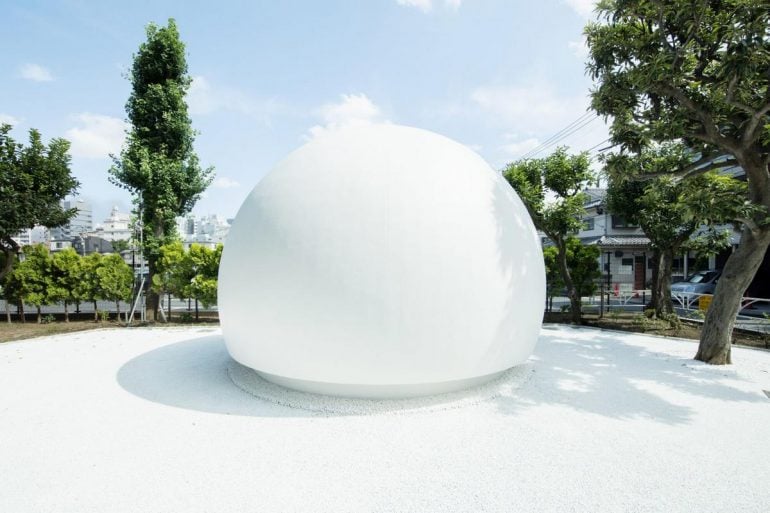 The chief creative officer at TBWA\HAKUHODO, Kazoo Sato, has recently designed the most hygienic public toilet as part of The Tokyo Toilet Project, a Nippon Foundation initiative. Located in Tokyo’s commercial center, Shibuya, this toilet is fully voice-activated. Residents can put the fears of surface contact, flushing their business by stepping on toilet levers and opening the door with toilet paper to rest. 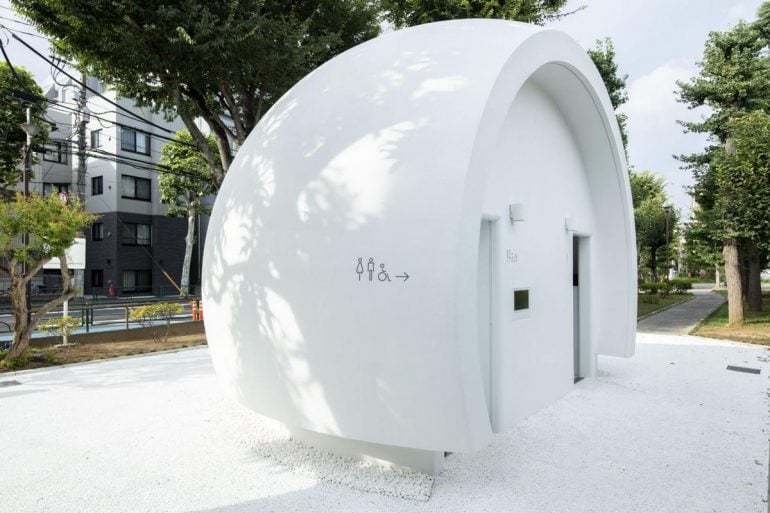 All you need to work the 12th variant of the collection is a voice to open and close the door, flush, wash hands, and even play music. The toilet barely looks like an ordinary place; its white spherical building looks more like a sanitation orb that fell from space. 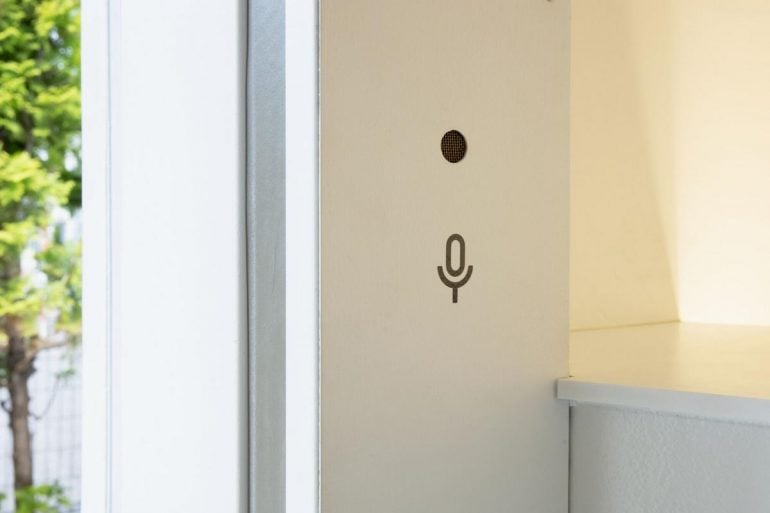 The toilet is designed with a high ceiling to aid airflow and prevent odors. The designer Kazoo Sato ecstatically shared, “If this toilet could deliver a ‘Clean City Tokyo’ image to the world, I would be extremely happy.” Kyoto-based startup Parity Innovation also came up with a similar Floating Pictogram Technology that projected a control panel through infrared sensors with no physical contact. 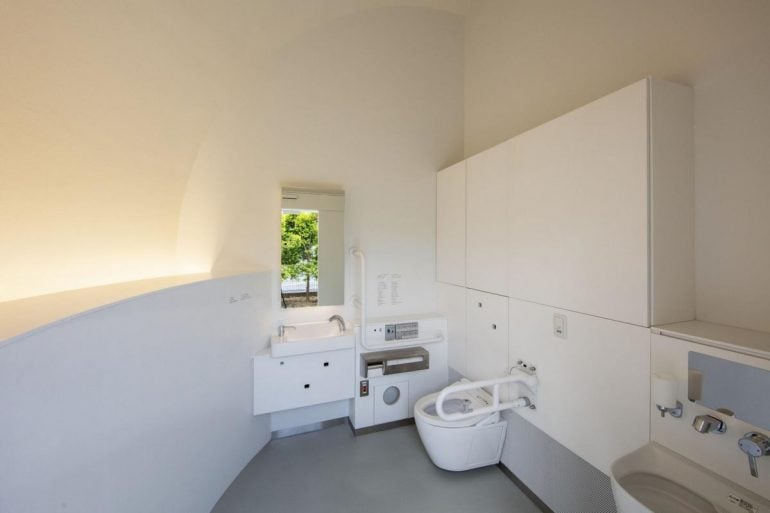 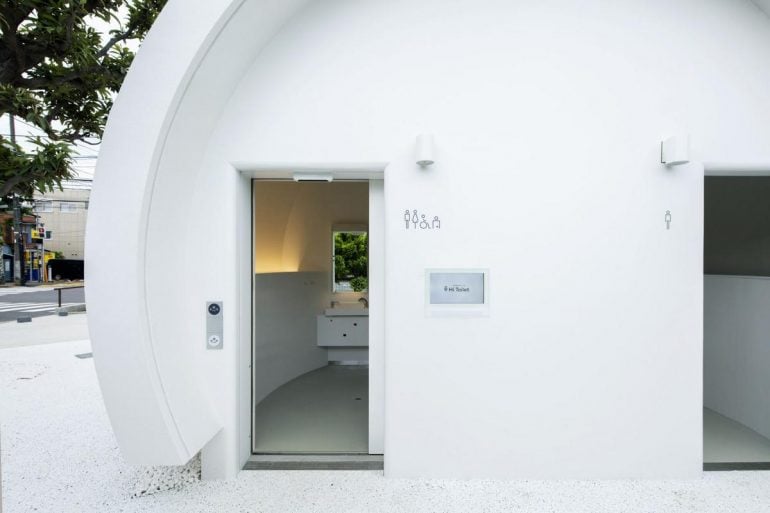 Tags from the story
Toilet, Tokyo