Sometimes when you like something about nature, you should leave it alone. Unfortunately, humans feel they are entitled and can play with nature as they please. Nature often hits back, but humans seldom learn from their errors. However, this time, it’s humans who are hitting back at humans for spoiling their natural environment. As per the local media report, dozens of people face fines of up to €3,000 ($3,700) for removing beach sand and shells from the Italian island of Sardinia. Around 41 people were stopped at ports and airports in recent days trying to leave the island with a total of 100kg of beach booty. Sardinia’s famed white sand is treasured on the island, and it is strictly forbidden to remove it. 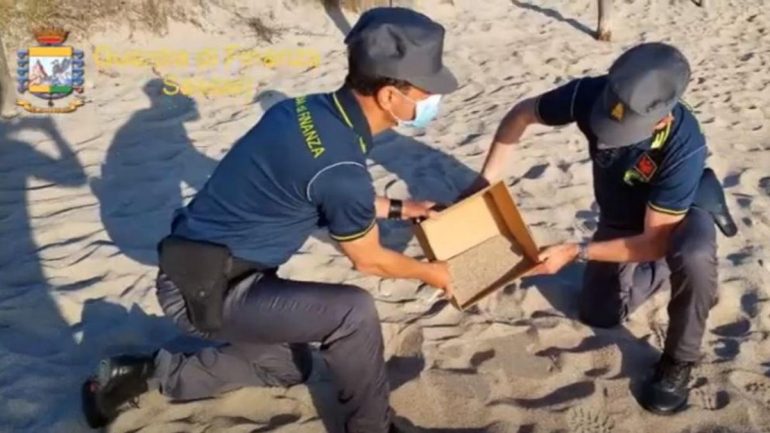 While many take shells or sand as a token of the good times, several tourists also put the beach booty up for sale on the internet. In 2019, two French tourists were caught with 40kg of sand from the beach of Chia in the south of the island. They had crammed it into 14 plastic bottles, which were found in the boot of their car as they headed for a ferry back to France. For years islanders have complained about the theft of their natural assets, which is why the trade-in Sardinian sand, pebbles, and shells were made illegal in 2017. 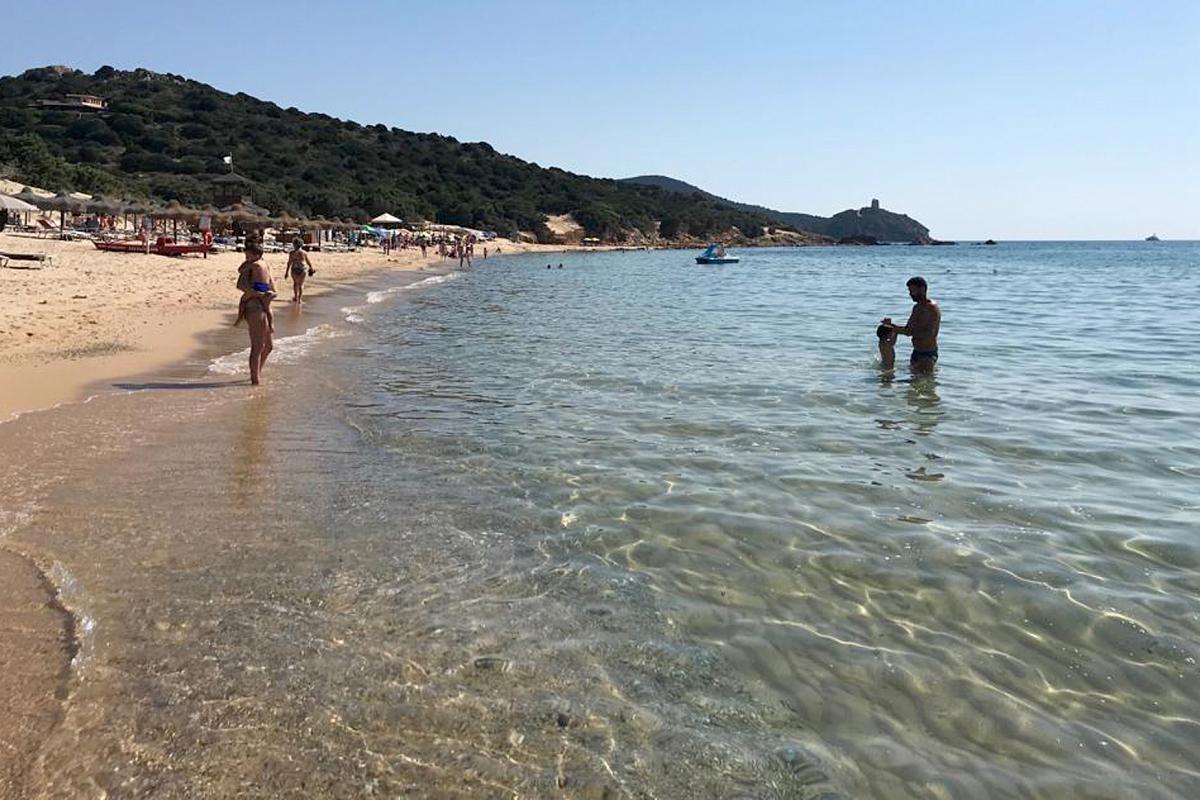 Pierluigi Cocco, an environmental scientist, and resident of the Sardinian capital Cagliari, points out that taking the sand home served as a reminder of a “treasured memory” for many tourists. However, the removal of sand is hazardous and leads to the reduction of beaches over the years. Italian media made it clear that customs police issued fines to each person, and on the other end, the sand, shells, and rocks were returned to the beach where possible.

Tags from the story
Beaches