Fine watchmakers Jaquet Droz are ushering in 2017 with a collection of watches celebrating the year of the Fire Rooster. The craftsmen of Jaquet Droz’s Ateliers d’Arts have created two new models based on the Petite Heure Minute which are available in two versions each, this means 2017 will see four brilliant new watches inspired by the Chinese year of the Rooster. 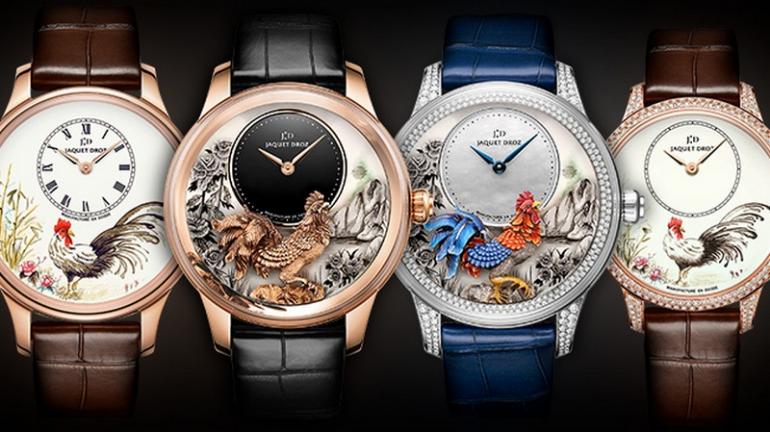 Two models capture the motif though elaborate miniature painting. Grand Feu enamel dials (within 39 mm red gold cases) are painted with the rooster and pretty peonies (known as “the Queen of Flowers”) to represent springtime renewal. The painting follows a watercolor style to echo Chinese calligraphy masterpieces. Of the two versions, one version features a plain case while the other is studded with diamonds. 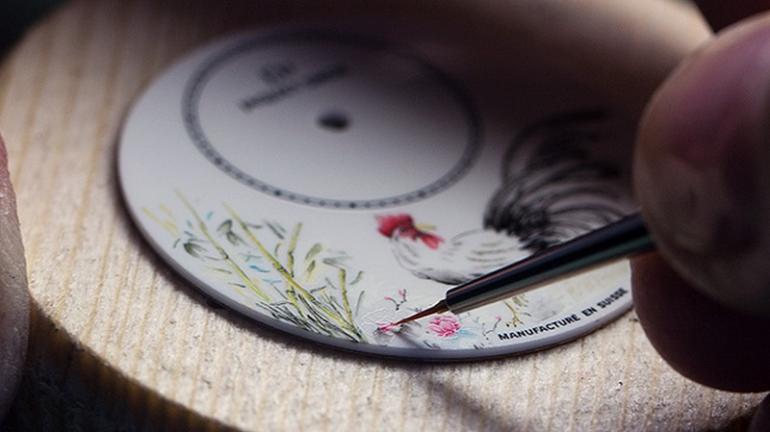 The second duo of watches uses the miniature sculpture technique. The first Petite Heure Minute Rooster features a red gold rooster (in a red gold case) against a dial inlaid with jadeite and mother-of-pearl that are hand-engraved in the Jaquet Droz workshops. This version is limited to 28 pieces. The second sculpted watch features a hand-painted rooster and diamonds on the white gold case. 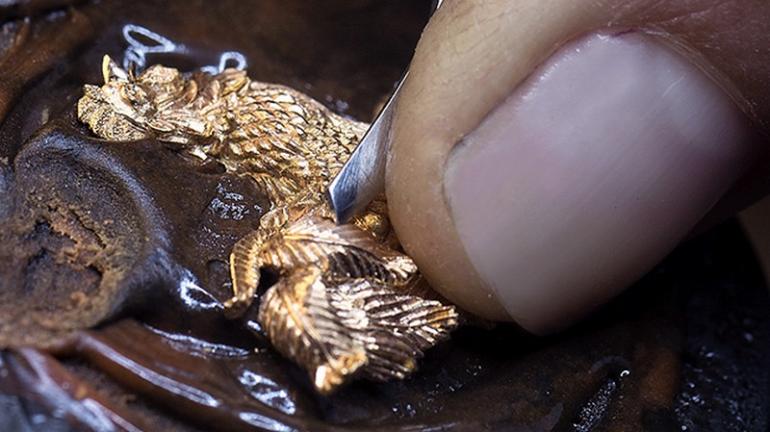 The watches are powered by a movement with a double barrel and a silicon escapement, and each of them features a sapphire case-back to show off the movement. The case backs also feature interesting rooster details.