The Rolex Explorer has captivated the world since 1953 as a benchmark in the professional collection of timepieces to serve mountaineers, explorers, and the others who’d put grace to utility. But humans got more adventurous and the need for a professional watch that braved more elements was dire. And so, in 1971 arrived the Explorer II with an oversized GMT hand, a handy 24-hour indicator that helped those who worked in conditions where mere daylight wasn’t an indicator of day and night, and distinctive markers. 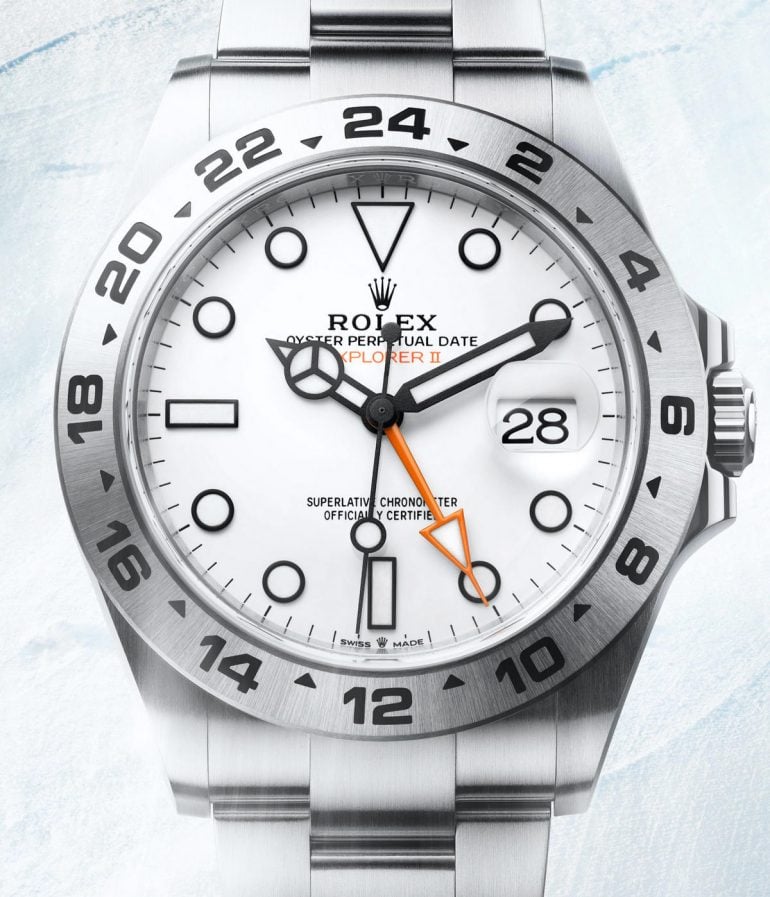 Fifty years since its release, the Explorer II is back with reference 226570, and it is a classic throwback to its inspiration. The sole, noticeable update on the 2021 version is the updated movement. It is part of the 32xx generation. The caliber 3285 movement shows off a Chronergy escapement and a blue Parachrome hairspring. With a 70-hour power reserve, it beats at 4Hz. There’s a GMT hand that indicates the 24-hour clock, while the local time is adjustable independently, as per your preference or geography. 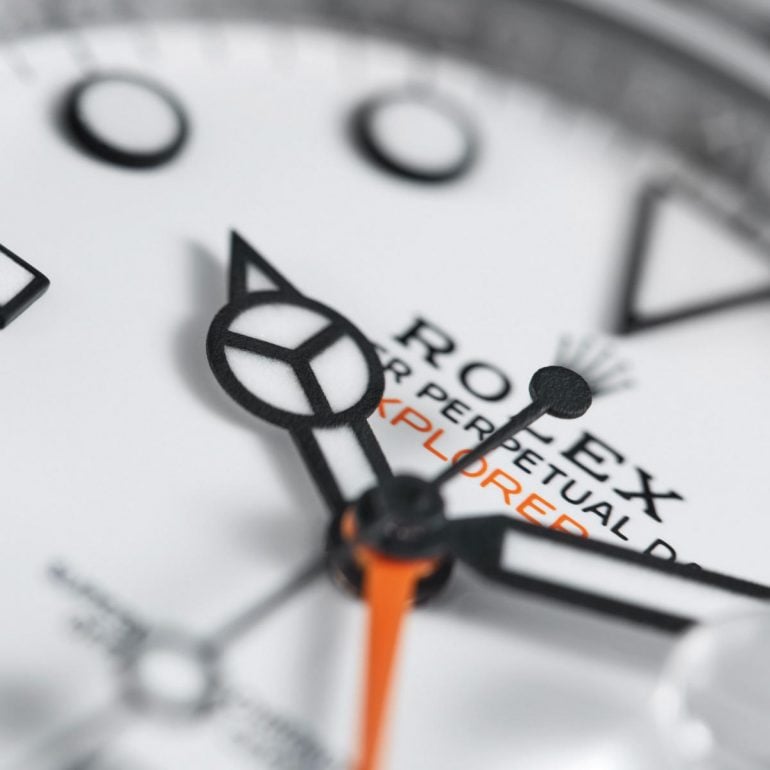 The cosmetics are consistent with the Explorer II watches of yore. The 42mm Oystersteel case sports thinner lugs and has a radial-brushed bezel that bears the 24-hour markers. The oversized hands are reminiscent of the classic Explorer II options, and it’s white and beautiful. The hands are white gold and have a contrasting black PVD coating. The GMT hand stands out in orange; after all, it used to be, and arguably still is, the hallmark feature of the Explorer II. Every surface, including the sapphire crystal, is anti-reflective. The bracelet remains the same too, with the same Oystersteel, fully-brushed feel, which feels and looks wonderful. 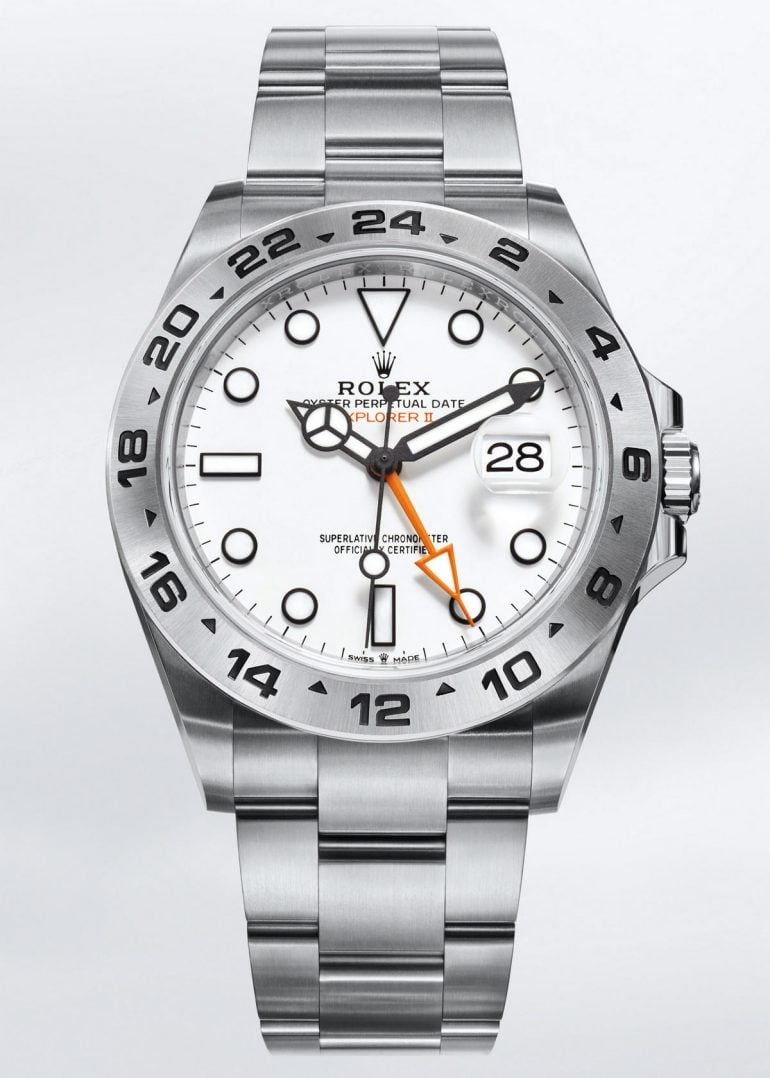 We’re delighted that there’s no employment of ceramic anywhere. The steel look is consistent and rather easy on the eye. Big ups to the crown for retaining the aesthetic that its loyalists have sworn by, half a century ago. 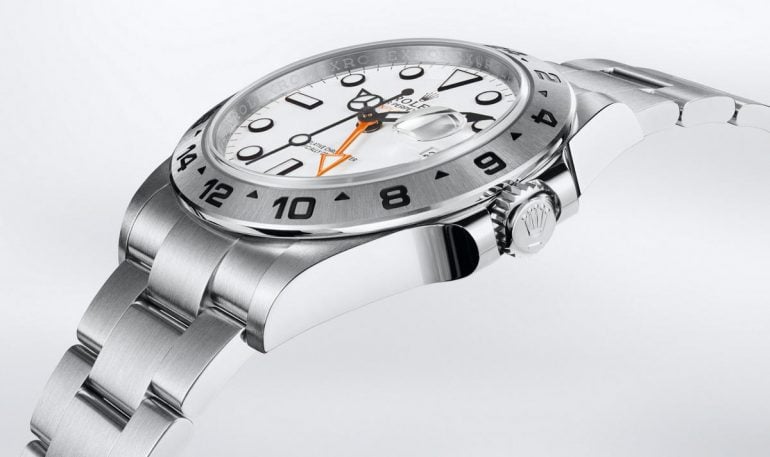 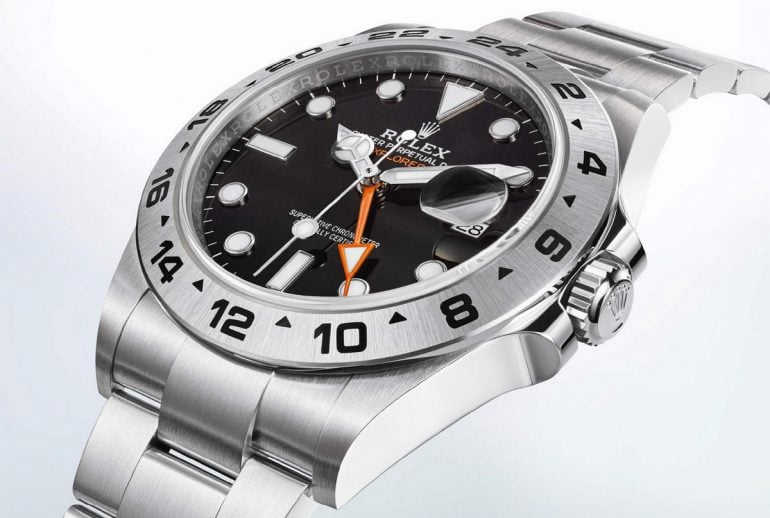 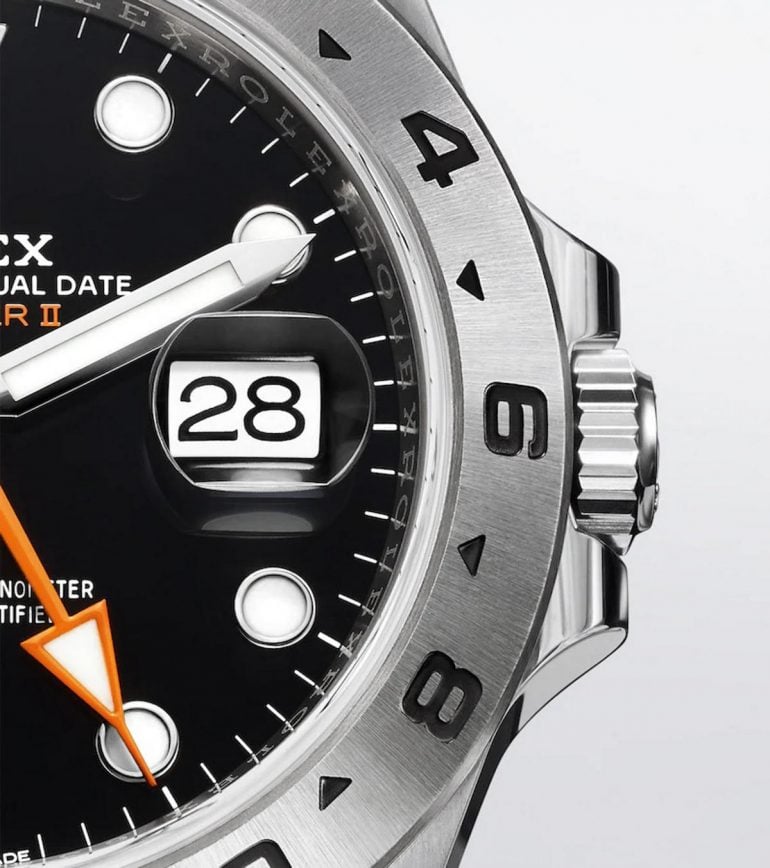 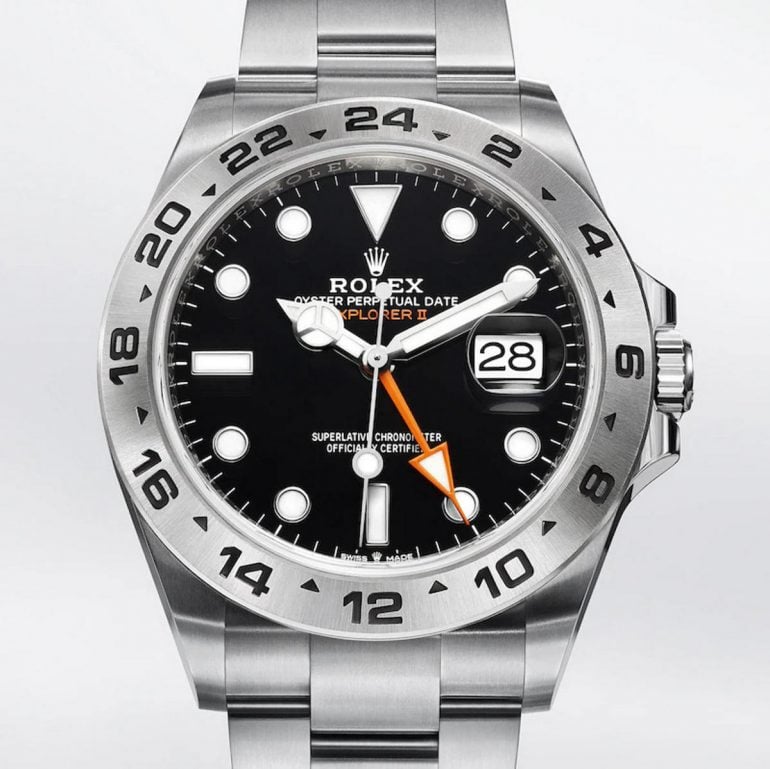