During the holiday season, most big brands and department stores dress their windows with such meticulous care and consideration that the resultant display can only be called an art form. This year, Saks Fifth Avenue will bring the magic of Disney’s Snow White and the Seven Dwarfs to their store through 14 animated window displays. This will be the first time Saks will animate all of the windows along Fifth Avenue in its 94-year history.

On November 20, Saks will kick the Once Upon a Holiday show with a 10-story-tall theatrical light show and an unveiling event where Descendants’ Star Sofia Carson will perform alongside a 40 person choir. Even if you’re not in New York, you can watch the event via a livestream on Saks.com 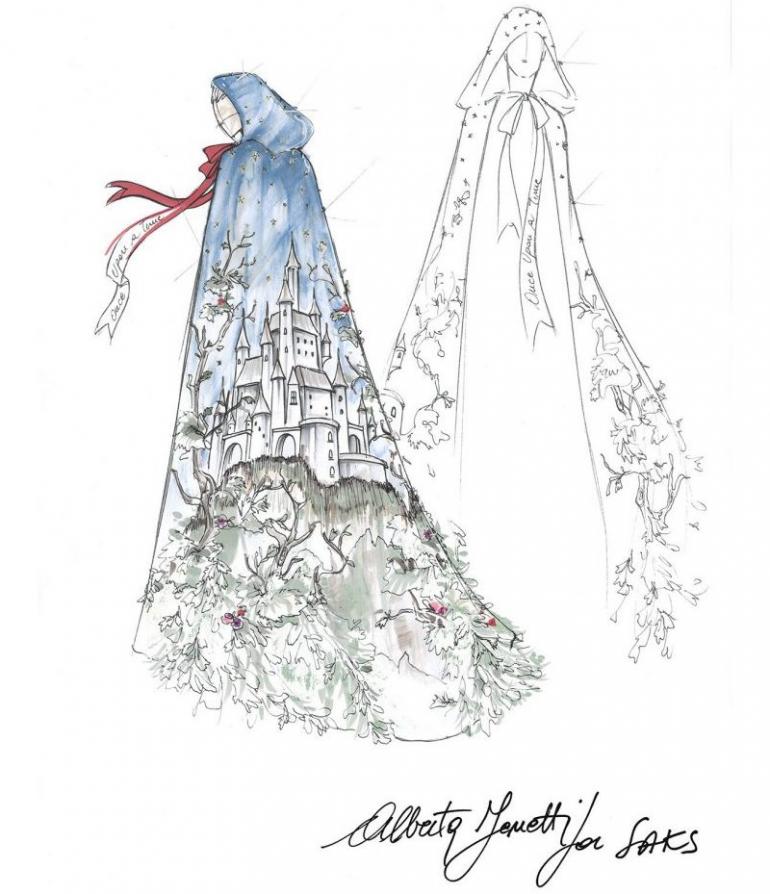 As for the anticipated windows, this is what Saks had to say, ‘The 14 Fifth Avenue windows will each depict a different scene from Snow White and the Seven Dwarfs, beautifully translating the iconic story into real-life delights. Vignettes will include Snow White dancing among woodland creatures, the seven dwarfs “heigh-ho!”-ing home from a day’s work in the diamond caves, and the Wicked Queen’s mischievous trickery with the infamous red apple. Also new to the windows this year is a 3D layering technique which incorporates original artwork from the film into the backdrops for each display. In Saks New York’s 49th Street and 50th Street windows, four legendary designers—Alberta Ferretti, Naeem Khan, Monique Lhuillier, and Marchesa—have created one-of-a-kind fairytale gowns for a 21st century Snow White. The luxury dresses will be set against a fantasy forest backdrop.’

Saks is offering other cool events throughout the holiday season from a series of Disney-themed breakfasts at Café SFA to Disney merchandise that will include items from brands like Knowlita, Alice + Olivia and even Judith Leiber.