In 1970, Yoko Ono called the fur department of Bergdorf Goodman and asked them if they could come over with a coat selection. The store was about to close, but the sales clerk packed up the coats and took them over to her apartment in the Dakota building. Yoko opened the door and asked him to wait, and wait; he did; two long hours later, the couple had bought 80 fur coats. All fashionistas can reveal the long history of New York’s mecca of fashion, Bergdorf Goodman, which has come out with a documentary tracing its history from its founding until its present day. It came across as a shocker to filmmaker Matthew Miele that such an iconic store had no real archive beyond a wall of black and white photos. 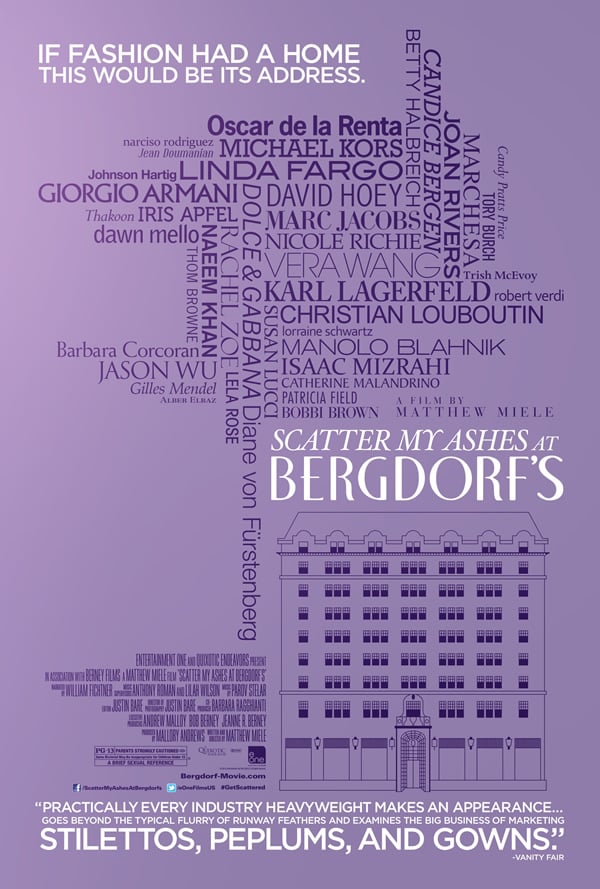 The film displays how the store reflects the changes that took place in New York City and the US over the course of the 20th century, it gives a peek into the place where society’s wealthiest and most fashion personalities let loose, and over 1.5 million people walk past each week gawking over the store’s magnificent window displays. Window designer David Hoey is used as a key in connecting the different elements, including the designer, buyers, and models interviewed for the film. A store, which has given the fashion world designers like Michael Kors their big break and entertained the biggest names as customers from Grace Kelly for her ordered wedding invitations to dressing Jacqueline Kennedy for her husband’s inaugural ball. The store’s fashion director Linda Fargo has become an iconic front-row presence at Fashion Week. A woman who scrutinizes every designer that comes through the store’s door is paid tribute to by fashion insiders Rachel Zoe and Nicole Richie, who continue to talk about why shopping is so much fun.

The corner of Manhattan’s 5th Avenue and 58th Street has been a tour must-see- up there with the Statue of Liberty. Scattering My Ashes as Bergdorf gives a fascinating tour through the glamorous past and present, with many fashion names interviewed to congregate the store’s vast history. The documentary hits theatres on 3 May 2013.