Last year, Russian luxury mobile phone maker Gresso introduced an Android smartphone named Radical, which had an all-Titanium body and relatively good specs (at least in comparison to other luxury smartphones). The only thing wrong with the smartphone was its looks; frankly speaking, esthetically the Gresso Radical was not the best-looking phone when it was launched. The brand has come up with another Android smartphone named ‘Regal R1’ which we must say is not an eyesore. The premium aspect of the Gresso Regal R1 comes from the build quality. Made out of titanium, the company says it takes eight labor-intensive hours to mill the case on high-tech equipment. 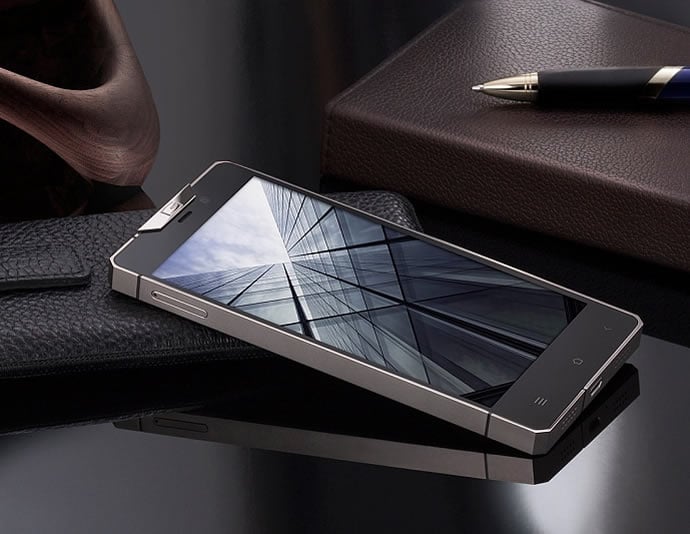 “Directional polishing” is applied to the back panel, which takes 3 hours to create the desired metal texture, which Gresso claims makes the panel light but durable. The Gresso logo (also made of titanium) itself takes 2 hours to machine and then it goes to manual polishing. It is attached to the phone with special titanium screws. The innards of the luxury smartphone are not shabby either. The Regal R1 comes with a 5″ 1080p screen with Gorilla Glass, 1.5GHz quad-core processor (not clear what kind), Android 4.2, 13MP main camera and a 5MP front facing camera, plus 32GB of storage. Another notable feature of the phone is its thickness, it just measure 8.8mm making it the thinnest luxury smartphone in the market. The Gresso Regal R1 is already available for purchase through www.gresso.com and limited to only 999 pieces it is priced at $3000 a pop. 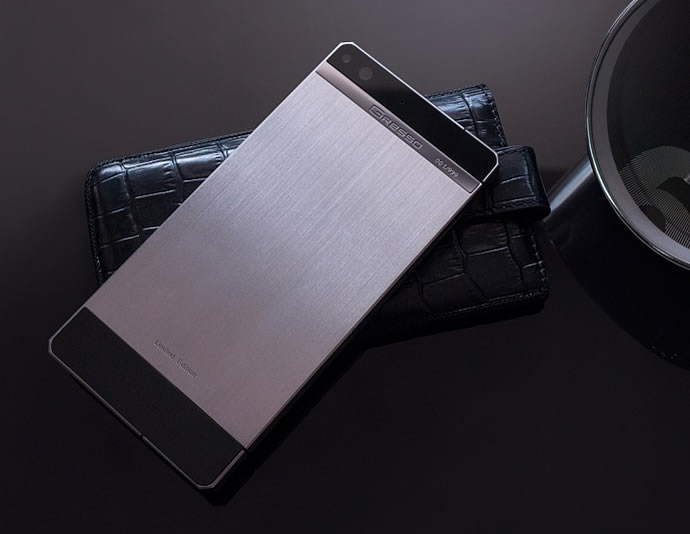