At the first glance itself you’ll notice this smartphone is quite different than the other phablets on sale currently. Introducing the Samsung Note Edge, the newest member to join the Note family and was unveiled by the South Korean consumer electronics giant yesterday at the IFA 2014 along with the new Note 4. You might remember that over a year and a half back Samsung had teased a prototype smartphone named ‘Youm’ with a curved display that wrapped around the right-hand side which looked very intriguing and successfully created a buzz. The wait it finally over and the Note Edge is the production version of the Youm prototype. At Samsung’s Unpacked event, the major highlight was the Note 4 but the quirky Note Edge was the device that wowed the crowd thanks to its screen that curves around the side and gives an infinity pool like effect. 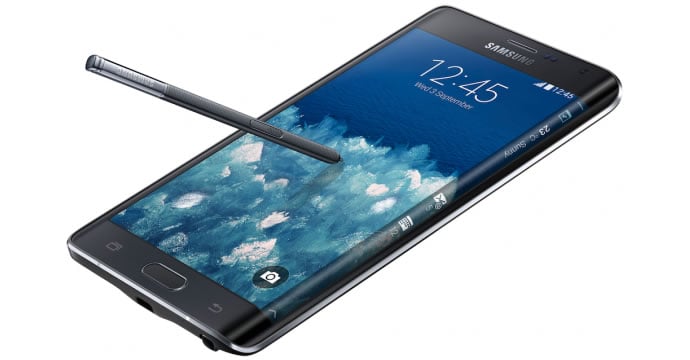 The Note Edge is in fact almost identical to the Note 4 in terms of the hardware except for the curved portion of the screen which works independently of the main display. The curved portion adds an extra 160 pixels to the overall resolution of the display so it grows to 1,600 x 2,560; but it also makes the Galaxy Note Edge a bit wider than its sibling. The side screen can turn on independently from the main screen and according to Samsung has several benefits. It will act as a secondary notification screen which will provide information such as the time, alarms, and news headlines while the phone’s main screen is turned off. It will also be more convenient to use certain apps since the curved sidebar changes depending on which app you’re using; like while capturing an image, you won’t have to touch on the primary display to click a photograph. The Note Edge will be available on AT&T, Verizon, Sprint, and T-Mobile later this fall, but pricing has yet to be announced. 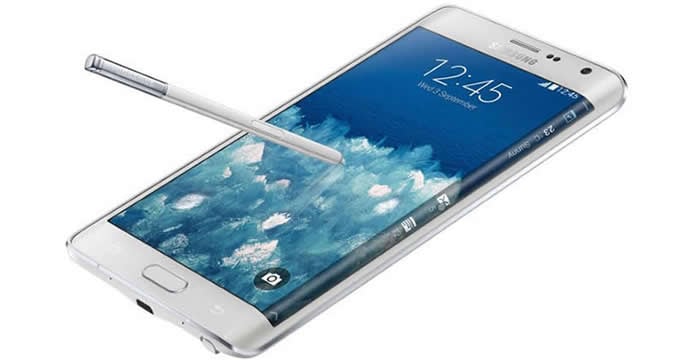 Tags from the story
Mobile-Phones, Samsung