Food on flights is most bland and boring. However, in shuffling things around, Air France has recently partnered with Michelin-starred chef- Daniel Rose for creating a decadent menu for service in Business cabins on departure from the United States and Canada. The facility will commence onward September and will offer passengers a unique way of enjoying in-flight food. 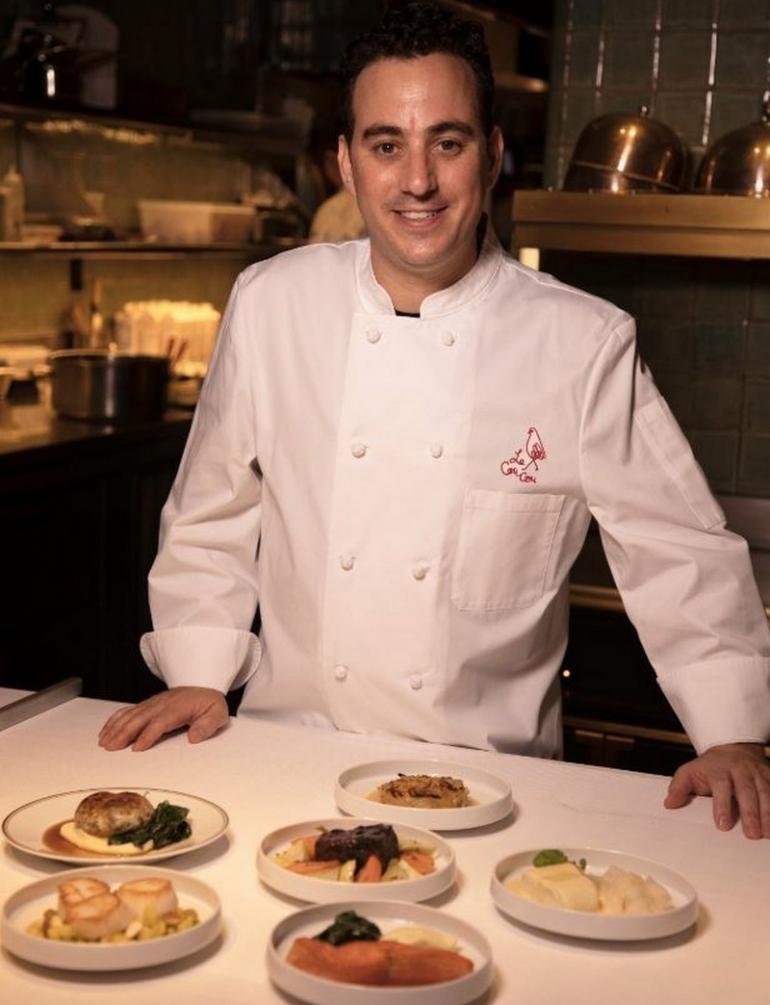 The culinary creations on board will be available to those flying out of Air France’s North American gateways – Atlanta, Boston, Chicago, Dallas, Detroit, Houston, Los Angeles, Minneapolis-St. Paul, New York, San Francisco, Seattle and Washington, as well as the Canadian cities of Montreal, Toronto and Vancouver. Amongst the many decadent options served, will be a rich poultry gratin with onions, a hearty poultry pâté with foie gras as well as some cod filet with turnip and beurre blanc sauce.

Commenting on the partnership, Daniel Rose in a statement said, “I am honored to be partnering with Air France, the airline that set me on my culinary journey 21 years ago,” He further added, “We look forward to sharing our version of classic French meals at 30,000 feet that are as comforting and as delicious as in my restaurants.” In addition to the delicacies by Rose, passengers flying Air Asia can also find menu options by other chefs, including Guy Martin, Anne-Sophie Pic, and Andrée Rosier on various other international routes.

Tags from the story
Air-France, Food