After unveiling the 1972 Coleburn whiskey and the 35-year-old Gordon 1984 edition from Glenury Royal, Gordon & MacPhail have now unveiled their third commemorative whiskey to mark the company’s 125th anniversary. The novel spirit is the 1979 Mosstowie from Miltonduff Distillery. 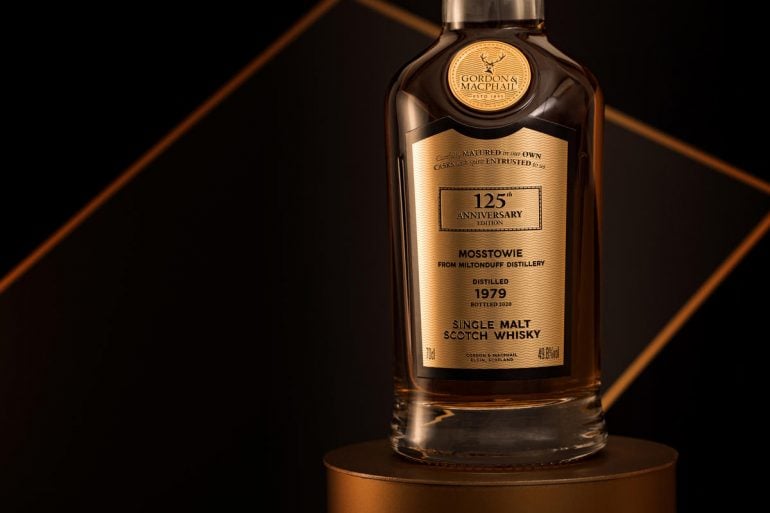 The 40-year-old whiskey has been matured with spirit from the now-removed Lomond Stills and consists of sherry and dark chocolate notes. Bottled at 49.8% ABV, the spirit contains flavors of black pepper, spiced grapefruit, and raspberries with hints of fresh mint leaves. On the nose, it gives away aromas of vanilla pod, butterscotch, candied peel, leather, and stewed apple. 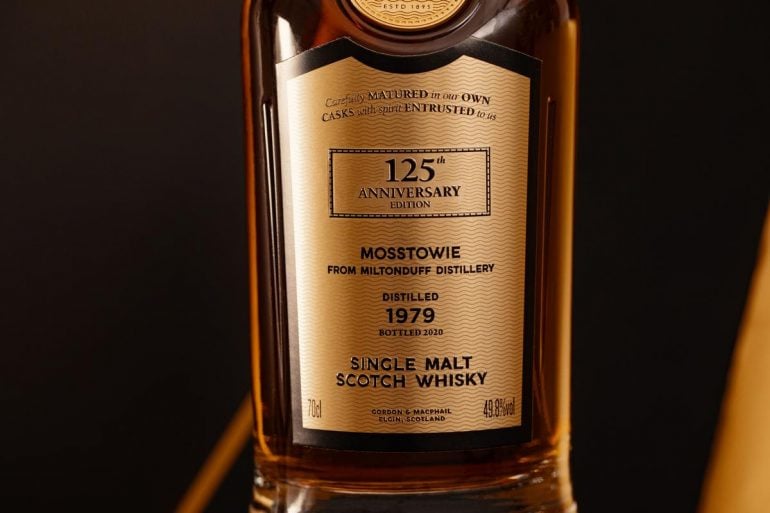 The 1979 Mosstowie was laid down in Gordon & MacPhail’s Elgin warehouse on 13 September 1979 in cask number 20323, a refill Sherry Hogshead. Commenting on it, Stephen Rankin, Gordon & MacPhail’s Director of Prestige, said: “Each of the extremely rare whiskies released to commemorate our 125th anniversary is truly unique as they are the last cask of that particular make we have to mature in our warehouse. With no official bottling ever available of the elusive Mosstowie malt, we are particularly excited to bring this special whisky to the market.” 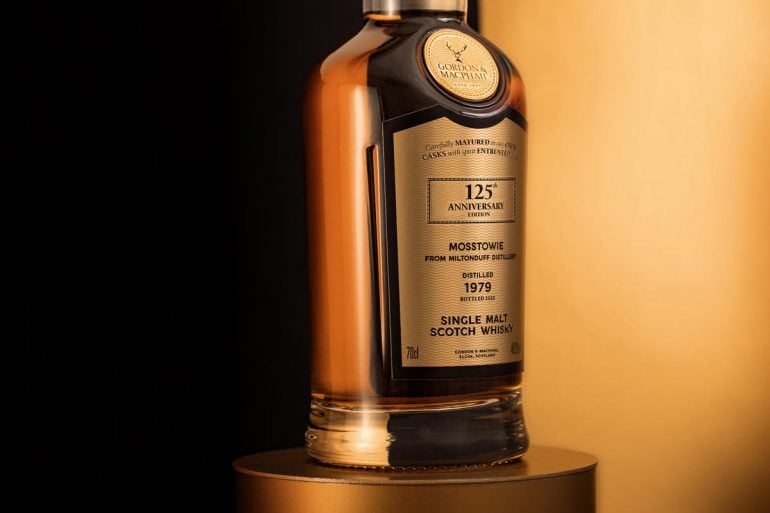