If you are in London for the summer, you may want to rush to The Bunyadi. There are just two more days before you have to walk into a conventional restaurant, and having to enjoy your meal with your clothes still on, because The Bunyadi –London’s (very) popular, naked pop-up restaurant, is moving to Paris. Founder Seb Lyall says it is because the “current venue is not suitable for their plans to grow”. Seems it has “been warm and there is no air-conditioning”. But this was no cause for concern for the thousands that waited to get a booking! The restaurant which opened in May has had a waiting list of some 50,000! 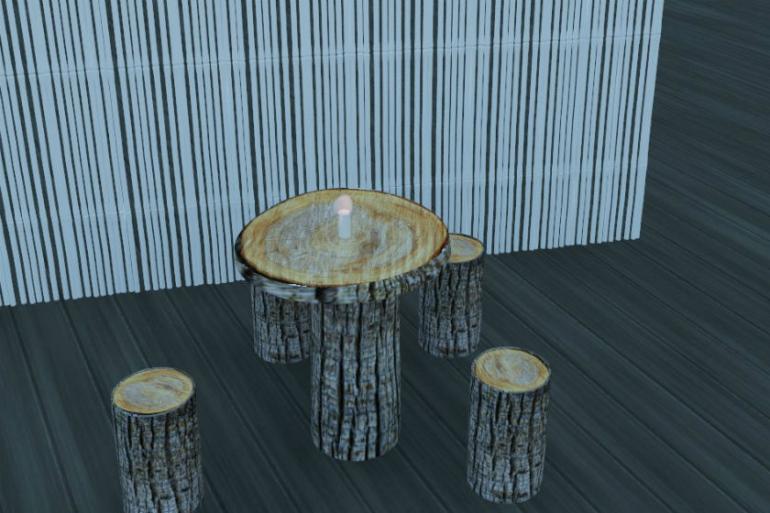 Seb says now that he has seen the scope of interest for a restaurant, he wants to leap to higher possibilities. Once he has set up a store in Paris, the location will be decided soon (he has three options in hand), he plans to open London’s first naked private members’ club. Investments are in place, he will just need to find the right spot. While in London it still made some noise, opening such a bold venture and inviting people to embrace a lifestyle that was “fresh, free and unadulterated from the trappings of modern life”, for Paris the acceptance would come au natural.

The plan is to open the French Bunyadi as a pop-up restaurant in September and October. The menu will have a ‘Pangea-like’ vibe with a focus on “liberation”. It should be fun to read.

Tags from the story
Paris, Restaurants