With droughts hitting the news cycle on a regular basis, water efficiency is of prime importance! Fortunately for us, there are companies like Nebia who are developing technology keeping the environment in mind! With the debut of its new shower, Nebia pledges to a environmentally friendly shower. As per the claims made by the American company, the shower promises to save about 70 per cent of water when compared to a current shower, yet maintaining the luxury of a shower. 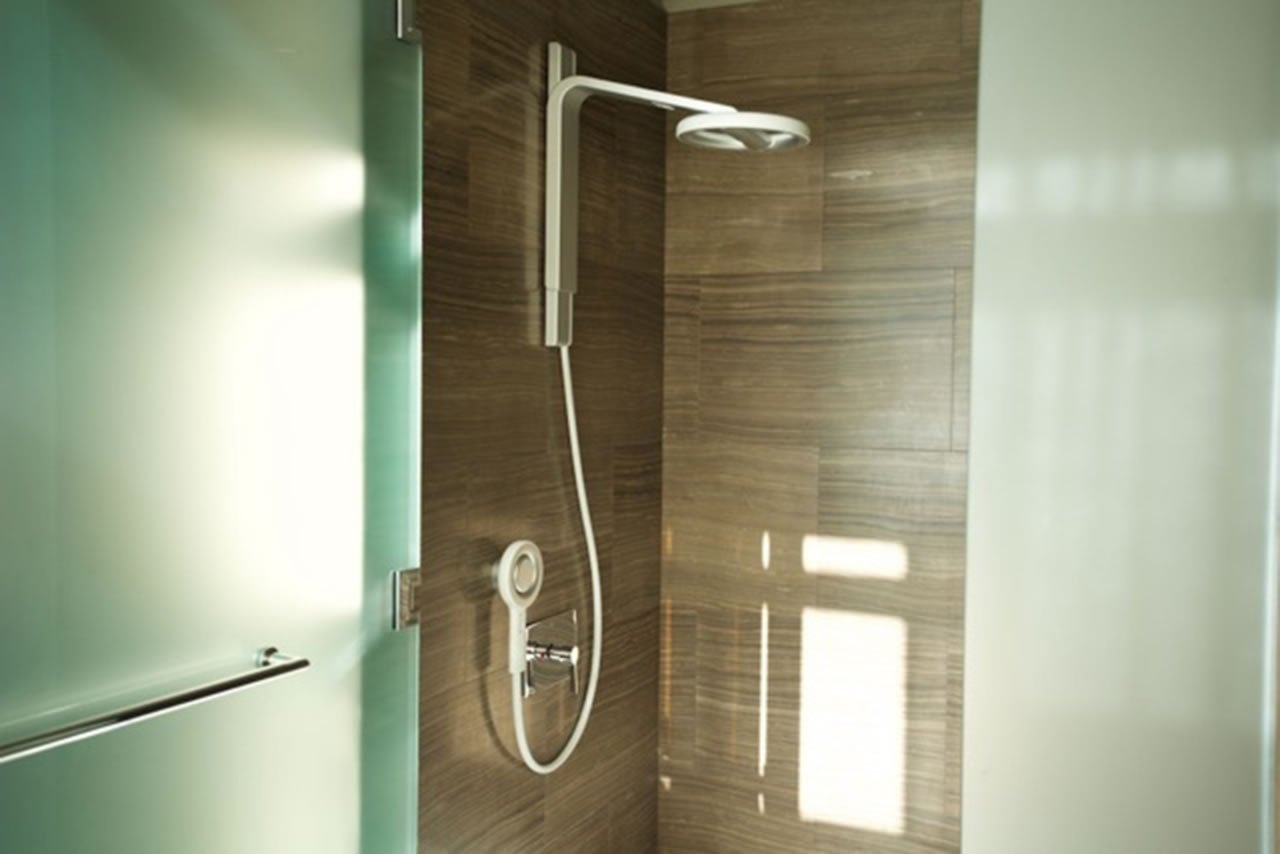 Backed by the likes of Apple’s Tim Cook and Alphabet’s Eric Schmidt – Nebia has tapped the restrooms of Apple and Google. Of course, the team has ensured that the product is extremely effortless to install.

So let’s understand how the magic happens! Well, for one the surface area covered by the shower is 10 times greater than your current shower. This is achieved by atomising the water particles. The product entails an overhead nozzle as well as handweld wand. While the wand is wall mounted the user gets hit by two directions of mist for total immersion. This should result in a wet mist that is able to wash a person more effectively than a current shower, but using 70 per cent less water. 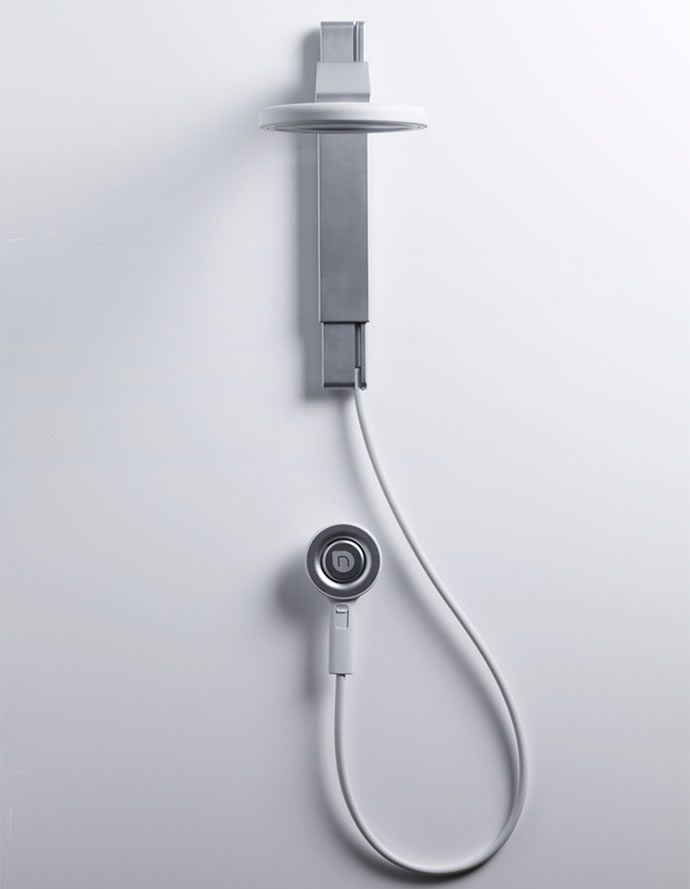 Time to talk plastic! Initially on Kickstarter, one was able to purchase it for $269. But 2016 will see retailers selling the revolutionary product for $399.