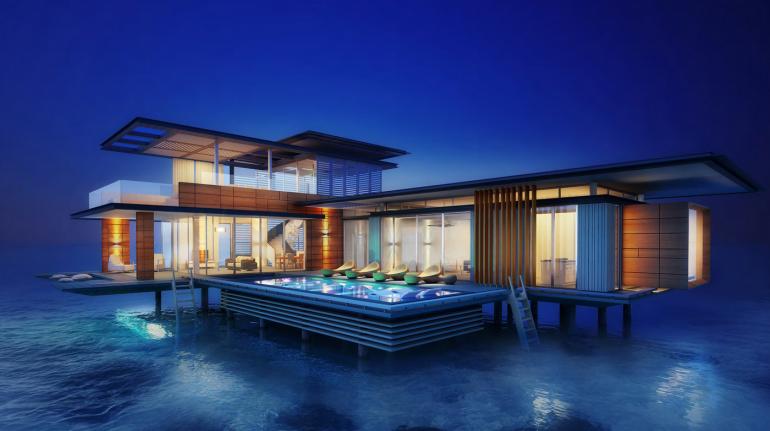 Waldorf Astoria Maldives, Ithaafushi
Opening: Early 2019
New kid on the block, the Waldorf Astoria has just branched out to turquoise waters and unspoiled beaches. Nestled on a private island just 30 minutes from the airport, the 121-villa property is all about one, two and three bedroom villas. As a refreshing change, the property has not curtailed its on-site culinary options and entails over ten restaurants and bars; from elevated tree-top dining to wine pairings in a cave cellar. 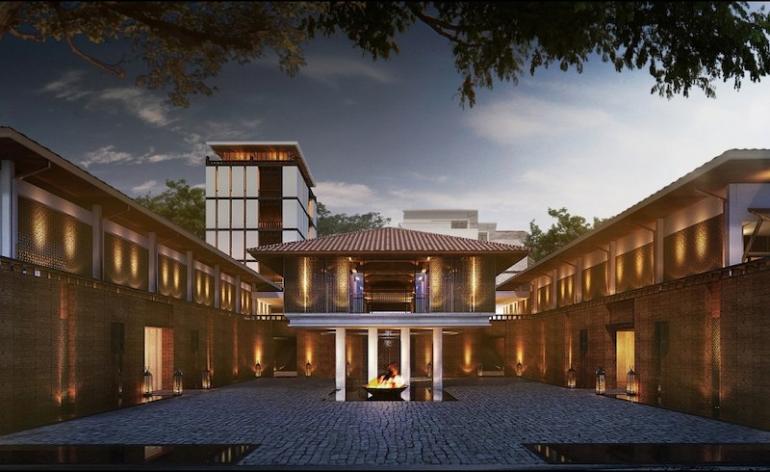 Hilton Goa Resort, Goa
Opening: Early 2019
Remote and secluded, yet only 10 minutes from the bustling beaches of Candolim and Calangute, the Hilton bags the title of being one of a kind with its unique location. While most resorts cram the beaches, the Hilton has focused on the terraced hillsides of Saipem, overlooking the scenic Nerul River. The 7 categories of rooms and suites give guests a plethora of options to choose from, while the on-site culinary options provide mouth-watering feasts. 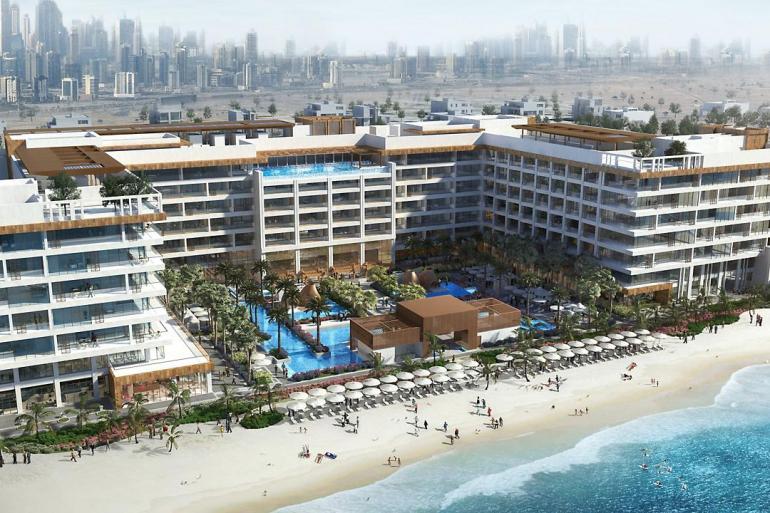 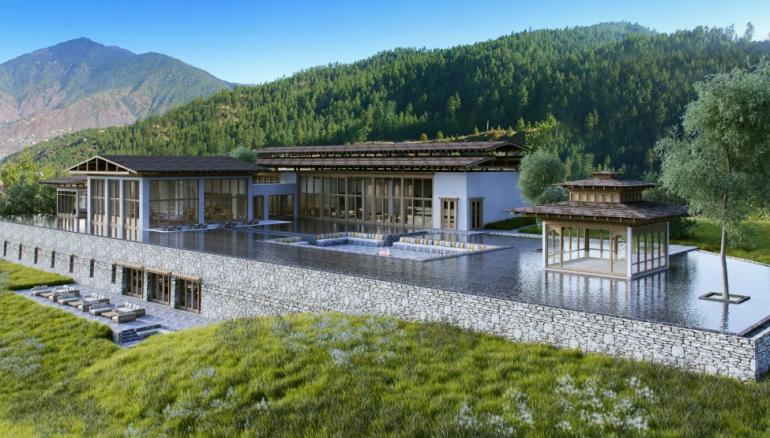 Six Senses, Bhutan
Opening: February 2019 / March 2019 / May 2019
One of our favourite hospitality brands is rapidly expanding to new countries and we’re stoked. Bhutan is remote yet touristy, the perfect mix in my opinion. The Six Senses Bhutan is a collection of five boutique lodges (in Thimphu, Punakha, Paro Valley, Gangtey and Bumthang) which will open sequentially starting from around February this year (hence the confusing opening dates). Embraced by scenic beauty, the lodges entail over-sized decks and interestingly, have names like “Palace in the Sky” and “Traditional Birdwatching Bridge”.

READ:  Celebrate Valentine's Day at The Langham Hotel, Pasadena for $30,000 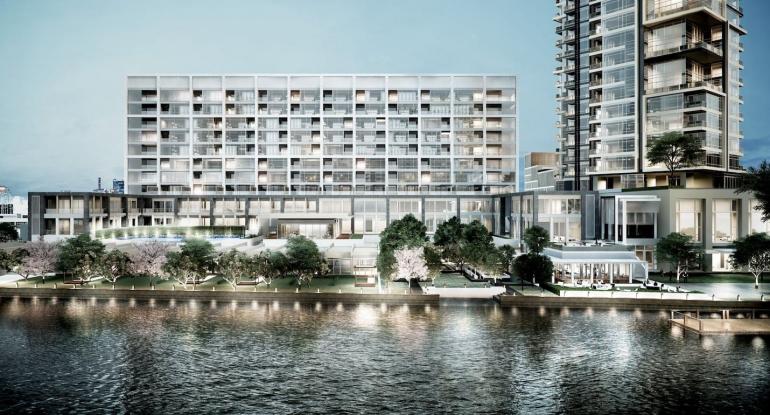 Capella, Bangkok
Opening: June 2019
Bangkok may be already sprayed with its share of luxury resorts, but Capella is elevating the level of extravagance. This has all the makings of a luxury resort with 101 rooms and suites and a signature restaurant overlooking the magnificent river. The property’s two highlights are the award-winning Auriga wellness spa and the restaurant conceived by Michelin-starred chef Mauro Colagreco.

St. Regis Hong Kong
Opening: June 2019
Yes, you heard it correct; until now Hong Kong did not have a St. Regis. But you know what they say, when you make an entrance, make it memorable; and St Regis definitely knows how. The luxury brand will occupy an enviable location at the city’s waterfront in Wan Chai — close to the Hong Kong Convention and Exhibition Centre. The 112 rooms and 17 suites will range in size from 538 square feet up to 2,583 square feet, though all will offer St. Regis’s signature butler service. Also noteworthy is the hotel’s dining venues which will be run by two different chefs from Michelin-starred restaurants. 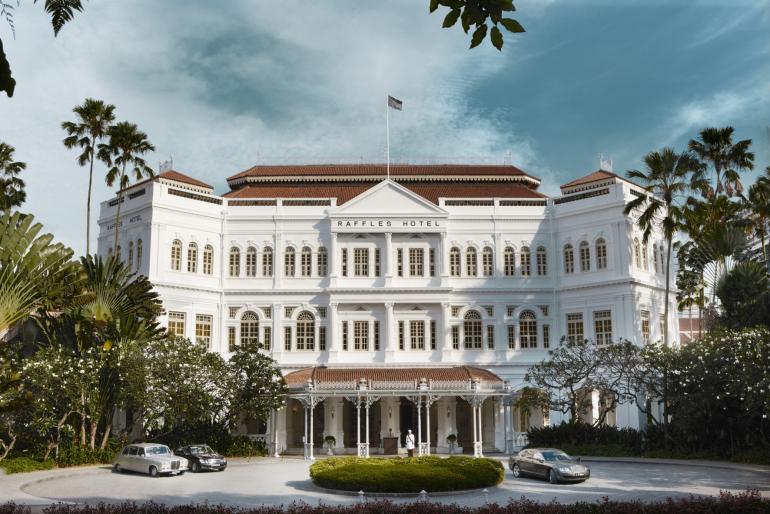 Raffles Hotel Singapore
Opening: Mid-2019
We are always super excited about hotel transformations, especially when it includes the Raffles. Hotel loyalists can take a deep breath, as the historic facades and other features will all remain intact after a restoration. The 115 room hotel can expect several new elements including a restaurant called BBR by superstar chef Alain Ducasse, a Chinese restaurant called Yì from chef Jereme Leung and a fully restored Long Bar. 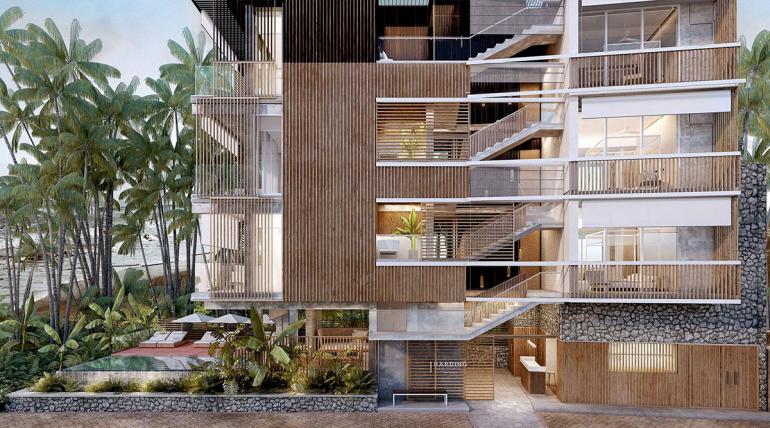 Harding Boutique Hotel, Ahangama, Sri Lanka
Opening: September 2019
Surrounded by the pristine vibe of coconut palm trees, open spaces and lush greenery, is the highly anticipated Harding Boutique Hotel. The hotel will house a handful of rooms, namely six; which will entail equipped with king beds, rain showers, sea-facing tubs and balconies overlooking the Indian Ocean. A hotel highlight will be the open-air roof terrace for taking in the views. 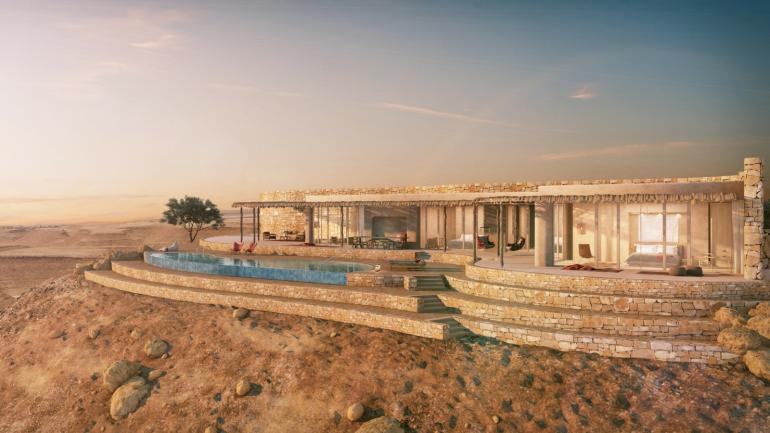 Six Senses Shaharut, Israel
Opening: Late 2019
At last, luxury hospitality brand Six Senses is stepping on Israel soil in the disguise of a desert-inspired haven. Of course, with Six Senses at the helm opulence and grandeur are on the menu. Perched amidst the picturesque Arava Valley, each element at the hotel, including the architecture pays homage to the blissful topography. The 495 square feet rooms are rumoured house exteriors spaces and private pools.

Chiva–Som Hua Hin
Opening: November 2019
Chiva-Som’s extensive renovation has been stirring some chaos in Hua Hin. After all, the luxury resort was everything it needed to be. Here’s a glimpse of the changes; the rooms are undergoing a refreshing change and an entirely new room category has been added to the collection. The fitness center, as well as the Orchid Lounge, is being transformed into a newer and fresher space.

Why Cruising On The Amazon Should Be On Your Bucket List

Bulgari has unveiled an exclusive Serpenti case for your Air Pods