If earlier, hearing “Mamma Mia!” made you think of Italy or the hit musical (or Meryl Streep’s killer acting chops too, perhaps), now it might just remind you of The Landmark Mandarin Oriental. Because the hotel just announced a MAMMA MIA! stay gearing up for the smash hit musical’s Hong Kong Season. 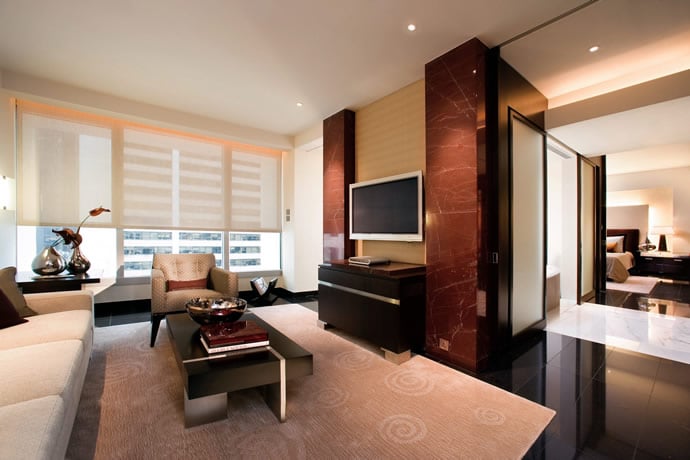 The MAMMA MIA! FANtastic Hotel Stay room package not only involves a two-night stay in either the lavish L900 Landmark Suite or the chic L450 Superior but will also provide guests VIP tickets to the musical. And now, the real surprise- privilege backstage passes and a chance to meet the star-studded cast and crew members. Sounds like everything a fan would desire. But others might also want to show interest. 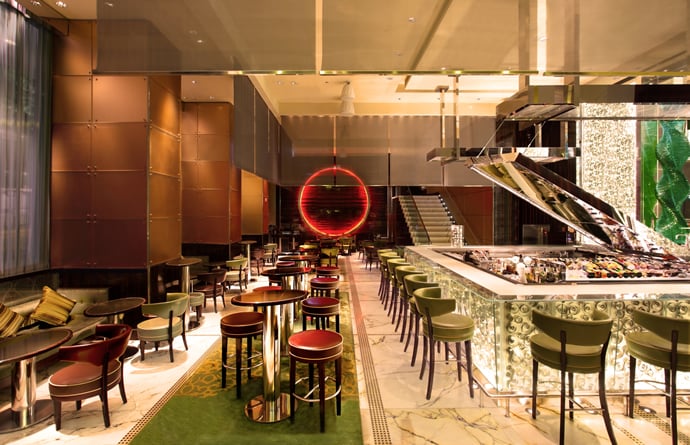 As the Official Hotel Partner of the musical, Mandarin Oriental is also serving up a series of specially crafted cocktails at the Hong Kong hotel. Mixologist Paul Gurung of MO Bar has concocted the fruity I Have a Dream, the creamy and honey enriched Honey Honey and Dancing Queen, a kiwi thirst quencher (HKD 120 each) inspired by ABBA’s hits. And guests availing the musical package will be entitled to one of these upon ordering of MO Bar’s Prix Fixe dinner. 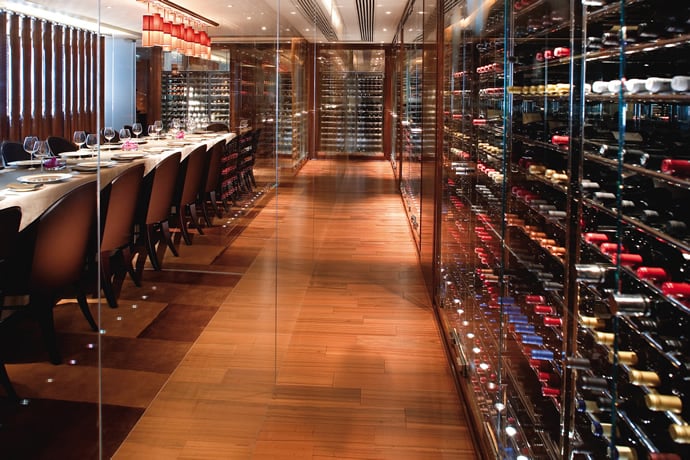 The package also includes a daily set breakfast at the Hotel’s two-Michelin star Amber restaurant for up to two persons. Told you, you might want to show interest. Room rate starts from HKD 6,200 ($800) and the musical package is available from 26 September to 26 October.