What once happened to be the go-to place for MAGA enthusiasts is now a silent abode. Yes, we’re talking about the much-touted Trump International Hotel in Washington D.C that has been home to several diplomats, businessmen, and trump associates in recent years. 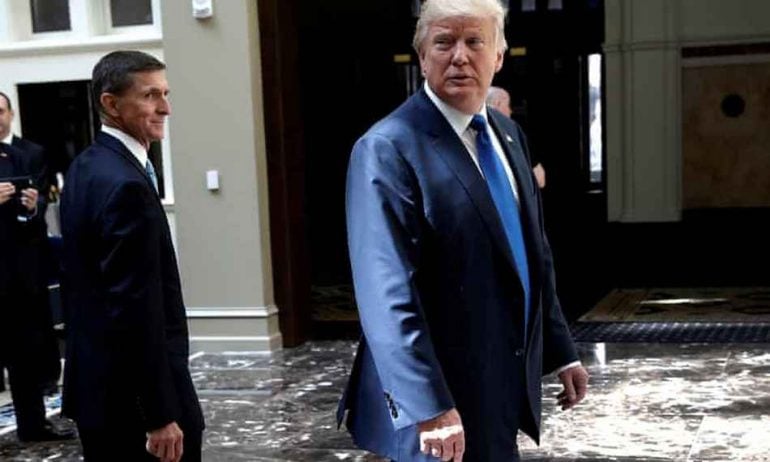 Called as ‘one of the world’s greatest hotels’ by the former president, the hotel has been evidently impacted by the coronavirus pandemic and Trump’s exit from the White House at the beginning of the year. The hotel’s steak restaurant, in particular that was often over-booked, has seen a steep decline in guests. 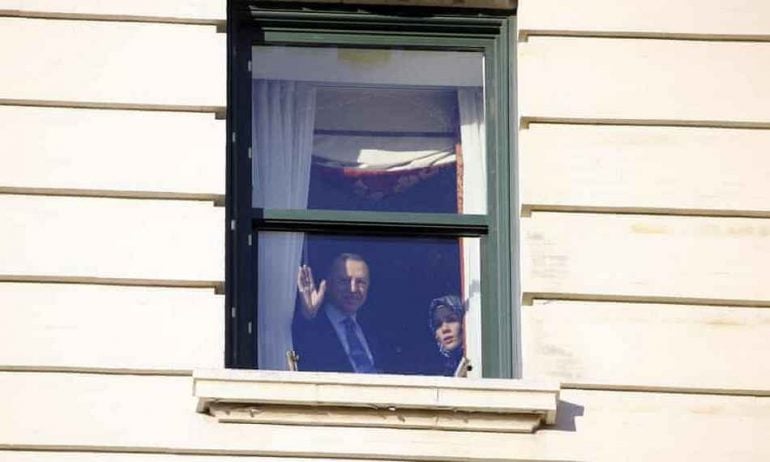 Commenting on the pity state, Sally Quinn, a local journalist in a statement to the Guardian, said, “We don’t even have tourists yet in Washington. I can’t imagine most people staying there (The Trump International Hotel) when they come. I don’t know anybody who goes there or has gone there.” 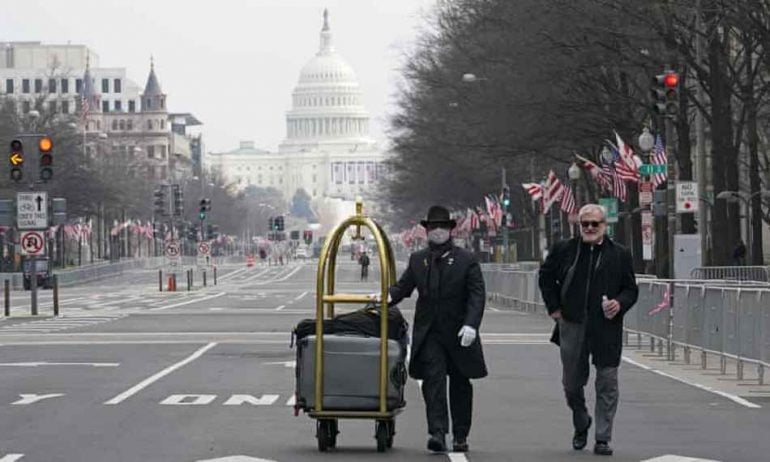 Adding further, a staff member of the hotel (who preferred to remain synonymous) added, “Since the coronavirus, we weren’t doing so bad until I’d say probably a month ago. It really, like, slowed down.” As per reports, the hotel has made just $15.1m in revenue last year, a drop of more than 60% from the year before.

Well, it’ll be interesting to see what the future holds for the Trump International Hotel after all!

Tags from the story
Donald-Trump, Washington-DC