Foodies of the world rejoice as world-renowned Michelin star restaurant Nobu will now turn into a hotel for Las Vegas. Famous chef and restaurateur Nobu Matsuhisa takes his brand to the next step by opening his first every hotel, slated to launch on 4th February this year. It is based on the ‘boutique-hotel-within-mega-hotel’ concept and will be called the Nobu Hotel Caesars Palace as it will occupy 181 rooms at the iconic Caesars Palace. Guests can look forward to 18 luxury suites ranging from 1,000 to 3,500 square feet, priority access to the Nobu restaurant, 24-hour room service from the Nobu menu as well as complimentary access to a PURE nightclub, valet service, Qua fitness center, and private access to the ‘Garden of the Gods’ pool. 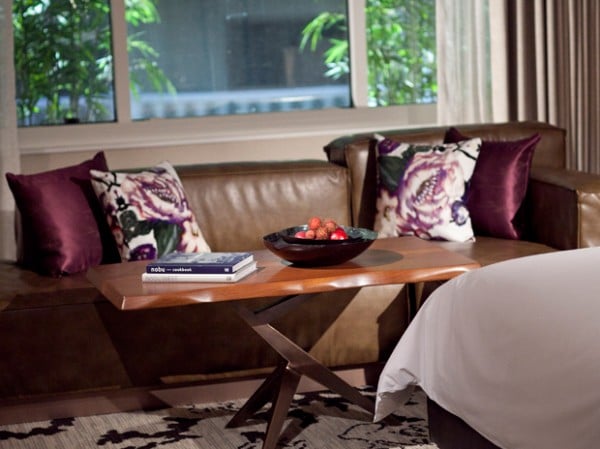 Actor Robert DeNiro is also a co-owner of Nobu Hospitality and it was him who chose the famous David Rockwell to design the venture. Also in the offing are hotels in Riyadh and Saudi Arabia in 2013 and in London and Bahrain in the near future. 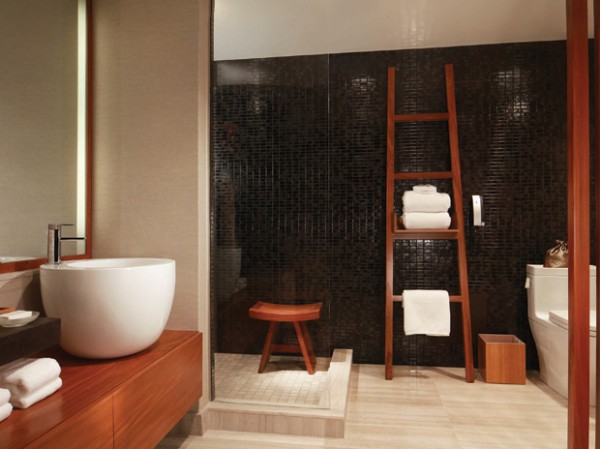 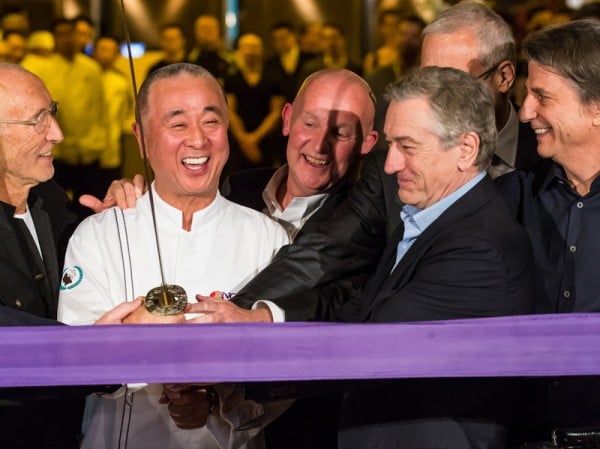 Tags from the story
Las-Vegas, Nobu