Fans of Marvel superheroes like Spiderman, Captain America, and others now have a chance to sport their superheroes as jewelry. As Marvel and jewelry label GLD enter licensing agreement, come May and we will have in front of our drooling eyes, a jewelry collection featuring Marvel characters such as Iron Man, Spider-Man, Captain America, and more. In fact, as part of the multi-year licensing agreement, Marvel has granted GLD access to its catalog of intellectual property, including characters from the Marvel Cinematic Universe so that pretty much covers them all. To make things exciting for fans who are waiting with bated breath to get their hands on some twinkling trinkets bearing the faces or weapons of their favorite superheroes, GLD is also offering fans the opportunity to vote for which 10 characters or groups should be released first. The list includes Iron Man, Spider-Man, Captain America, Hulk, Thor, Black Panther, Captain Marvel, Black Widow, Doctor Strange, Gamora, Groot, Loki, Vision, Venom, Hydra, and Thanos. 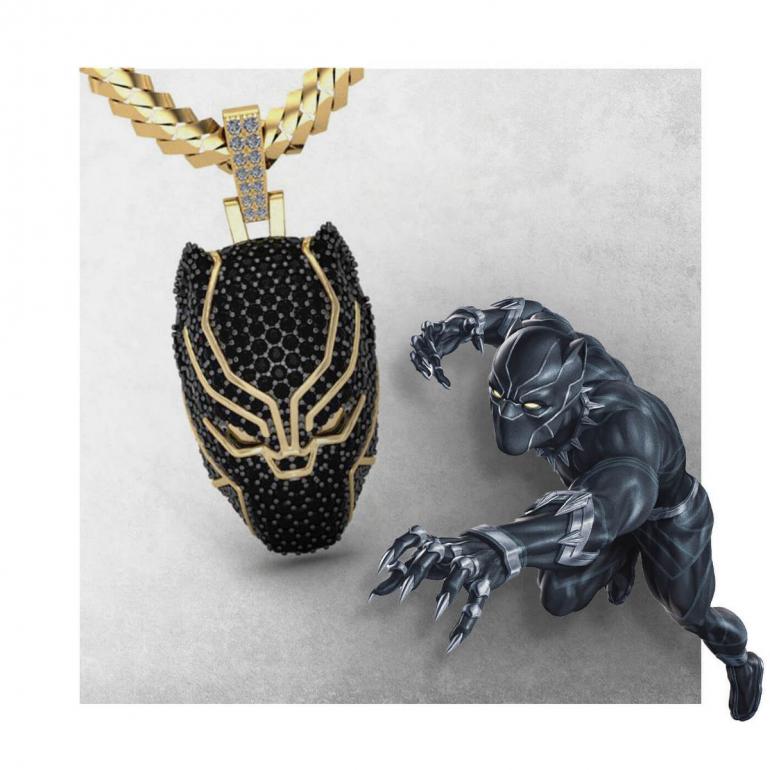 Among the above-mentioned characters only Iron-Man, Spider-Man, Black Panther, Gamora, and Groot will be represented by their faces, while the remaining characters are embodied by their weapon or symbol. The GLD x Marvel collection will range in price from $79 to $99 featuring an array of pendants starring Marvel characters made using solid gold and precious stones.